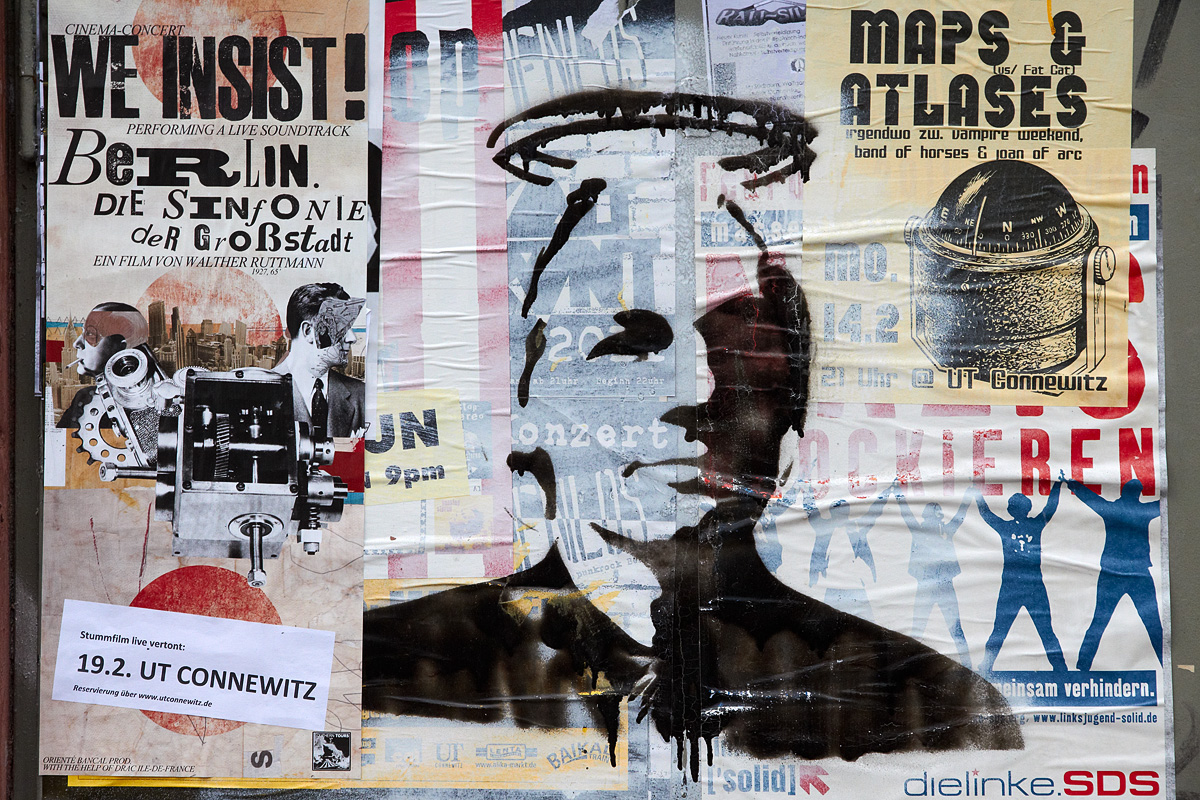 Journalist or hacker? Truth seeker, anarchist, or pawn of Putin? Since Julian Assange’s dramatic arrest at the Ecuadorian embassy in London last week, everyone’s got a strong opinion. Some say his case will have chilling consequences for reporters and First Amendment rights. Others decry his alleged conspiracy to hack the Department of Defense and put our national security at risk. The truth is, there are lots of threats to journalism today, from Trump’s war on liberal media (“the enemy of the people”) to the rise of propaganda and misinformation campaigns on Twitter and Facebook. But to my mind, Assange is an unethical, dangerous new breed of journalist-hacker who represents another menace: sweeping, tech-enabled blackmail.

More than twenty years ago, I was immersed in the hacker underworld while writing two books on hackers, and I see many parallels to Assange that should give us pause. Criminal hackers always want more. More access. More tools. More power. The hackers I chronicled started by burglarizing telecommunications hubs, the centralized switchboards for the phone company. Once inside, they learned to manipulate the system. One example: using diagnostic equipment to remotely wiretap individuals. This same capability allowed them to joyride the phone system, to do “cool stuff” like say take over all the phone lines of one of Los Angeles’s biggest radio station giveaways, and “win” two Porsches, and an endless stream of cash prizes and trips to Hawaii. Harmless fun, perhaps, with no obvious victims, but some of the hackers also blurred other lines,  secretly tapping escort ad phone lines so they could get finders’ fees for forwarding the johns’ calls to a pimp and his prostitutes.

These same hackers lectured me for hours on the “hacker ethic.” It seemed that invariably, by their rules, when the Feds started hunting the hackers, the ends justified the means. Hacking to save your ass from going to jail, in the mind of the hacker, is always justified. Many of the hackers I interviewed were skilled at rationalizing their malfeasance by pointing out ethical lapses of not just cops and the FBI, but at least one nationally known journalist. I saw their point. There were some bad apples, a few that I uncovered. But as they say, two wrong does not make a right.

Assange has his defenders. There was a time when it was possible to see Assange as a white knight handing over public information in the name of free speech, a bold leader buttressed by a secret web of hackers who exposed some necessary truths, from footage of an American airstrike that killed Iraqi journalists to more than 250,000 classified US diplomatic cables.

But journalism requires balance. Assange unleashed a war on the American political left in 2016, without a commensurate attack on the right. He held back similarly damning secret files on Russia. He played a partisan and devastatingly effective role in corrupting our democracy and getting Donald Trump elected. WikiLeaks tipped the scales: guns blazing against Hillary Clinton and the Democrats and nothing negative at all about Trump, not his taxes, not his questionable Russian connections. Indeed, Trump looked upon WikiLeaks as his own secret weapon, repeatedly tweeting his support for the organization during the 2016 presidential campaign: “This WikiLeaks stuff is unbelievable …Boy, I love reading those WikiLeaks…Oh, we love WikiLeaks…Boy, they have really – WikiLeaks! They have revealed a lot.” He mentioned WikiLeaks by name 100 times in the last month of his campaign. On cue, Assange did Trump’s (and Putin’s) bidding, playing the part of the vengeful hacker out to get Hillary Clinton. As Vox wrote at the time: “One of the weirdest sub-dramas of the 2016 US presidential election has been WikiLeaks, an organization nominally dedicated to ‘radical transparency,’ serving as a de facto Donald Trump Super PAC.”

It’s telling that one of the strongest theories about why the Ecuadorians booted Assange out of their embassy was their discovery that the disheveled, increasingly unstable and isolated figure, was planning to blackmail them with damning documents and embarrassing photos of President Lenin Moreno.

With its founder and CEO now under arrest, we need to think long and hard about WikiLeaks. We can talk about the ideal of journalism all day long, but Julian Assange helped push us ever closer toward a world where populism and propaganda are the order of the day, where votes matter less than bits and bytes. The data dump hack that stole our election upended the US media, and we have yet to recover. Something tells me that putting more credence and power in the hands of individuals and shadowy groups with no belief in balance, fairness or democracy, is not the solution.