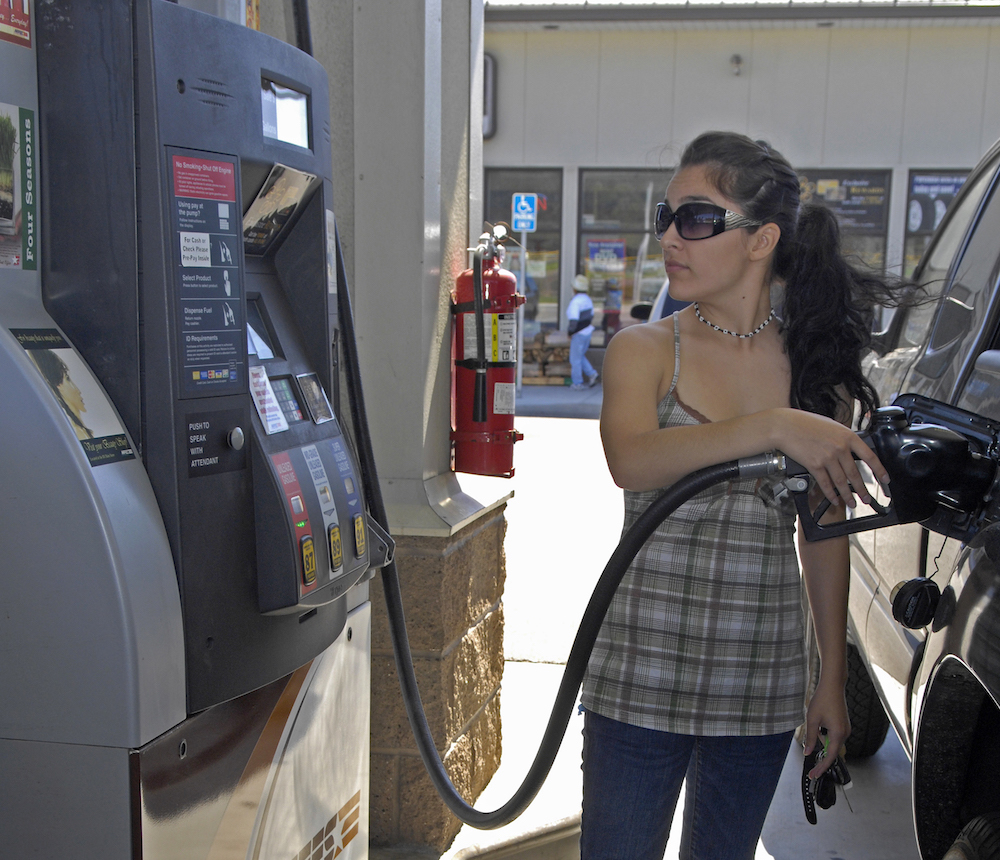 The secret to mining big data is the quirky and overlooked, the things we rarely think about, such as our love of even numbers. Today’s futuristic data analyst is a high-tech update on Sherlock Holmes and Margaret Mead, a blend of detective and anthropologist, who searches for the proverbial needle in the haystack, sometimes in tasks as seemingly ordinary as how we pump gas.

“It’s an analyst having the sensitivity to say: ‘I don’t know, but isn’t this interesting? There’s something I’m seeing in the data that’s causing me to think there’s a trend here on which we can capitalize,’” Wunderman’s president of data management, Bill Burkart, told me recently at the Direct Marketing Association’s &THEN marketing conference in Los Angeles. “And then having creative and strategic teams say, ‘Yeah, that is interesting….’”

Wunderman is a new kind of company, a marketing and analytics powerhouse with offices in 60 countries – clients include Coca-Cola, Microsoft, and the US Navy – that delivers value by sifting through point-of-sale, social media, and other data sources to uncover marketing opportunities. Like discovering that customers like to land the number.

While scrutinizing millions of transactions among members of client Shell’s UK-based loyalty program, Wunderman data analysts spotted an oddity that gave them pause. When pumping gas at Shell stations in England, 37 percent of customers were clearly attempting to “round up” their purchases but kept missing by fractions of a pound: £30.03, £40.4, £50.8, and so on.

The creatives were initially flummoxed by how, if at all, to capitalize on what amounted to a trivial mistake, albeit one made by more than a third of Shell’s most loyal UK customers every time they pumped gas.

Then the team had its “aha” moment: gamify it.

“Why don’t we create a game to motivate you?” Burkart recalled. “So that if you actually hit the target, you would bump up the number of loyalty points earned.”

Shell rolled out the “Pump Challenge” campaign through social media and email, encouraging loyalty program members to test-drive the experience online before taking the plunge at the pump. The masterstroke was gamifying the tedium of filling up – while at the same time shrewdly escalating the rewards points.

Hitting £30 on the nose earned 50 loyalty points, but the reward increased if they hit £35. Analysts hoped that players who overshot the £30 target would go right on pumping to try their luck at other levels (£100 earned 500 bonus points).

Many of them did just that. When the month-long campaign ended, 478,265 unique players had collected a staggering 99,498,200 bonus points. And Shell? The company wrote that the program “helped to stretch customer spend by 17% compared to existing loyalty communications.”

The Wunderman example is part of a growing trend. In San Francisco and other tech epicenters, “data scientist” is a hot new job title, and data analysts are targeting all sorts of opportunities at point of sale. Feeding this demand, an innovative new class of tech campuses such as General Assembly and Galvanize are accelerating the trend by pumping out thousands of candidates into this growing field. Gamification adds play and surprise to the big data picture, and can offer big payoffs to the companies that learn how to uncover these latent opportunities. Dunkin’ Donuts, for example, introduced On Your Mark, in which customers raced against the clock to correctly fill a virtual customer’s order, pushing a coffee cup along a virtual coffee assembly, with stations for flavor, sweetener, milk, and brew. The orders became bigger and the cups moved faster as the players hit higher levels of the game. The fastest players won gift cards. Meanwhile, the whole game platform was designed with research in mind; a strong data-collection component was integral to the platform. This is because the player supplied their favorite Dunkin’ Donuts beverage, providing the company with important statistics.

The gamification of big data is also playing out in cloud-based SaaS applications such as Salesforce, whose app exchange offers clients a collection of dozens of embedded apps that turn customers’ daily tasks into addictive games. Users can compete against themselves, co-workers, or friends. The whole process becomes a continuous feedback loop: customers’ addictions to the games drive usage of the platform, contributing to data sets, to be mined for further targeted customer outreach. With major corporations rushing to hire junior data scientists to sift through millions of data sets, the examples of Dunkin’ Donuts, Salesforce, and Shell provide clues to the future. Tapping data scientists and analysts is the first step. Burkart of Wunderman believes that often a collaborative model can pay dividends. The natural friction of putting data geeks and creative freaks together can spark breakthroughs. “Creatives want to create the big new idea,” he said “but that big new idea begins with data.”

It’s that tension between the creatives itching to come up with something new, said Burkart, and the data analysts’ keen ability to identify patterns, that encourages counterintuitive thinking.

Like turning a customer’s mistake at the pump into a profitable, and loyalty building, game of chance.