When Halftime Ends: The Future of Sports 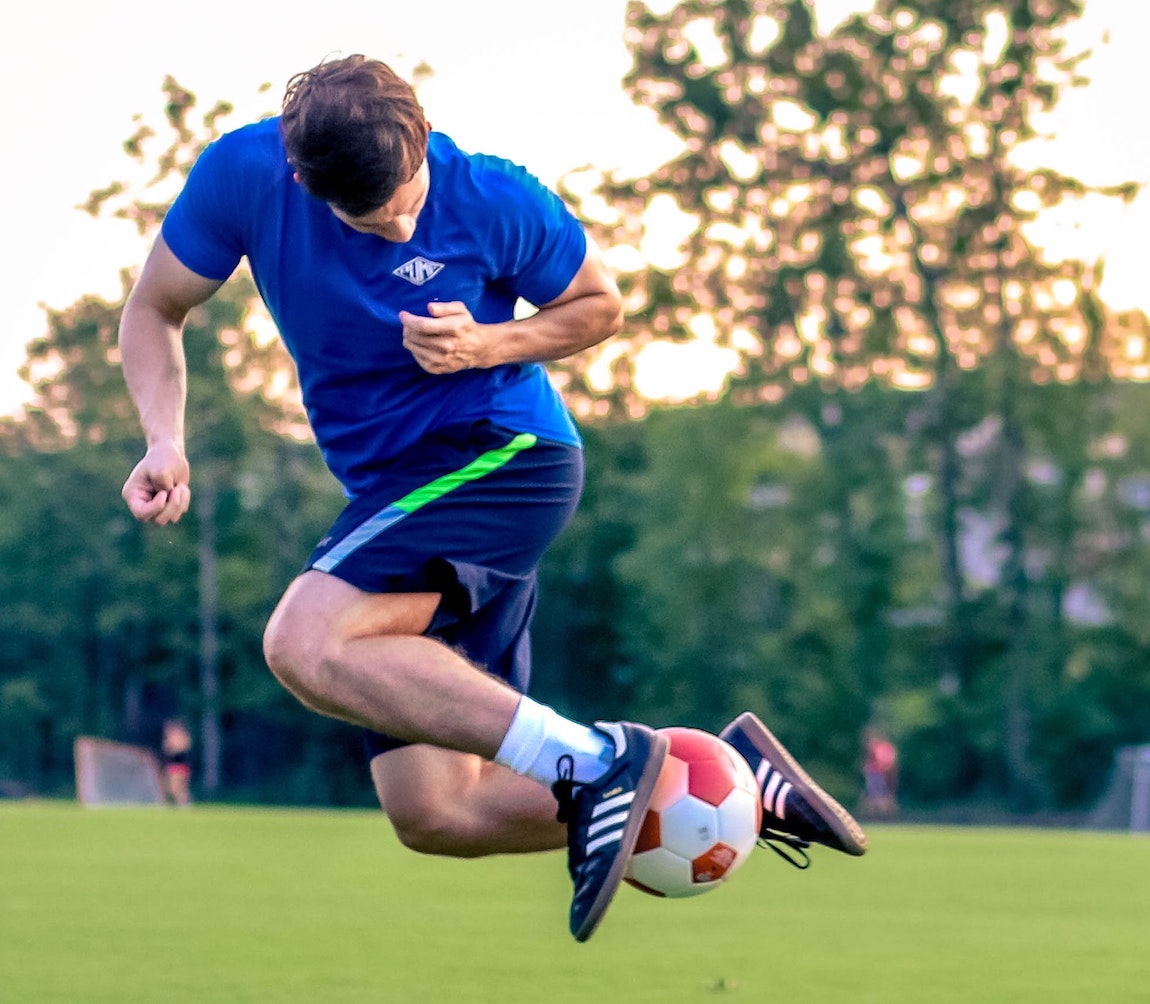 As we emerge from the cocoon of winter and shelter-in-place, many of us amateur athletes and armchair sports fans are burning to know: what will happen to sports? Where can rule changes save our sports heroes from danger? Which games are at risk of sudden obsolescence? Some sports will die, while others will boom in popularity. In short, sporting traditions that risk our safety need a fresh breeze of innovation. Even the Beautiful Game needs an update. Here are my predictions.

A few decades ago at Cal Berkeley, I happened to play soccer, the game the world knows as football because it’s played with the feet. Watching the World Cup has been one of my great pleasures in recent years, as the sport gets increasing air time. I’ve even coached the game when my girls were young, and wrote the first major narrative book about girls’ soccer. So, let’s start here. I always thought the throw-in was a stupid rule. Why, when the ball goes out on the sideline, do we perform this hands-on aberration that today is a super virus spreader? After all, everyone knows that touching the ball on-field earns you a foul or awards the other team a penalty kick. My prediction: throw-ins will become kick-ins (with a modified rule change: kick-ins will be lateral, or backward-kicks, so as not to become corner kicks). Crazy idea, you say? It’s already happening. Futsal, the sport’s hugely popular indoor version, has no throw-ins, in part because it’s designed to improve skills…the more you kick, the better you play..

But as for those team sports that American fans live for, supporting a multibillion-dollar industry that no one can imagine going away? I’m talking about those games where everyone touches the same ball with their hands. They may be sidelined for a year or even longer, unless they get creative. This year’s NBA season looks essentially kaput except for the long-shot possibility of games resuming in mid-June. So far, league officials have floated few ideas beyond improved testing. Basketball, an indoor sport where players share the ball, the bench, and the locker room seems ideal to spread the contagion (as we saw when four Brooklyn Nets quickly went down in March). My idea: a new ball for every play. And then there’s baseball. I don’t think we’re still going to be watching the pitcher rubbing that ball (and will the manager still take it away from his struggling starting pitcher and hand it to his reliever?).

But give MLB credit for creative ideation. The league is already floating the notion of playing all the postponed games in the spring training hub of Arizona, a logistically superior location because ten stadiums are within a 50-mile radius. Players aren’t overjoyed at the prospect because the league has suggested they’d be quarantined for months, apart from their families. As for the fans, your TV would be as close as you’d get. But don’t get too excited yet. So far, spring training isn’t even happening.

Playing a season in one region doesn’t appear to be on the table for the NFL, which just finished its showcase draft online. Are the owners delusional? How are they going to have a season in September unless Trump declares pro football an essential business? A game where on each play the lineman’s faces are inches apart. A game where everyone grabs everyone else. Everywhere. And the quarterback, the most valuable player, has an exponentially higher risk of being infected … because he can’t keep his hands off that damn ball. Sure, testing players regularly will become a thing for football. But will stars be willing to live quarantined from their families. Will the ball need to be swapped out after every play? Will astronaut-like sealed helmets and hazmat-styled uniforms need to be invented to prevent the transfer of the virus? We’ll find out this fall. The NFL has offered no contingency plans (neither a shortened nor delayed season) and is planning a 16-game full schedule and looking at an arrangement of dedicated Delta planes and Marriott hotels exclusively for its gladiators.

In contrast, solitary sports offer hope. Thank God for the loners. The ones who never made the team or had no interest in sharing the spotlight. Track and field and swimming – yes! Virtually every race, jump, throw or toss can easily be performed at a safe distance. Sprinters and swimmers can compete apart from one another in lanes 1, 4 and 8. Long jumping, high jumping, shot putting, javelin throwing – these are perfectly distanced pursuits. Competitors in the longer races can compete at different times or be loosely staggered – and to pass another athlete, you must be 6 feet apart or risk disqualification. Cross-country races – on foot and skis – can easily be done with time trials. Ditto mountain biking. Downhill racing: they ski alone! One skier on the course at a time (boy, they were thinking ahead; and now for more social distancing it’s easy to have just one racer per chairlift). Tennis presents a quandary. The athletes conveniently already square off on opposite sides of the court (how English of them) but there’s that damn ball. Easily solved. The player who is serving only takes fresh balls from cans that only he or she opens.

What amateur pursuits will be on the uptick? Biking, running, hiking, cross-country skiing, mountaineering. Outside activities, getting away from people, that’s the hot ticket, everything that never involved a stadium. As for bowling, that archaic American pastime that the governor of Georgia opened for business this week throughout the state? What was he thinking? Bowling is played inside. Lots of touching. People share shoes, balls, and tight quarters. And then reach their fingers deep into a ball ideal for harboring deadly germs. You couldn’t design a more perfect hand-to-hand virus transmission activity. I left out one major sport: Golf. I’m not sure anyone will able to afford it anymore (and I suspect the economic collapse will revert many courses to nature), but boy, golf seems to have been designed for maximum social distancing. If you’re any good at golf, you just need one ball, your own ball, and you’re the only one who gets to touch it.