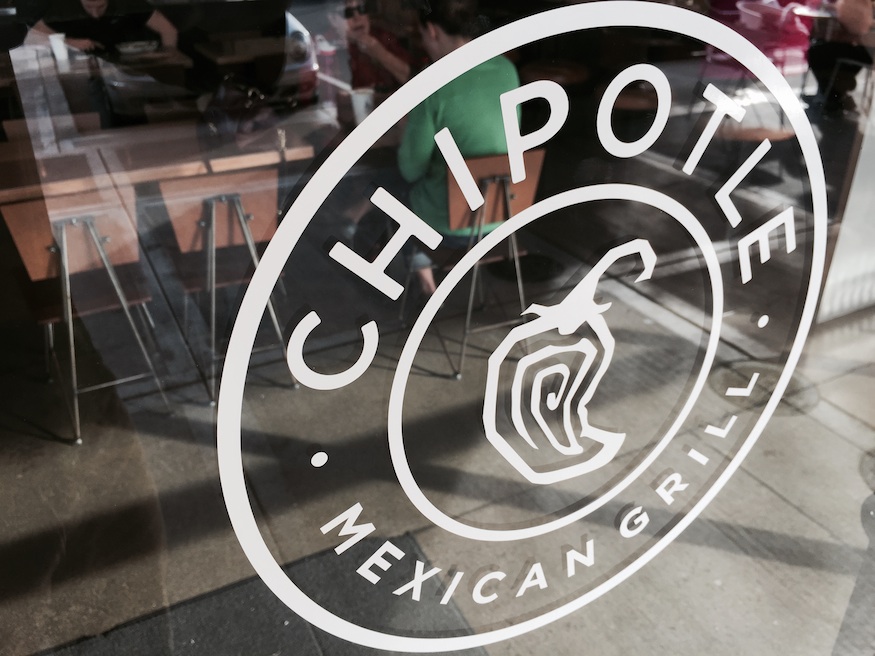 Chipotle just served up some really bad meals, meals that sickened people, meals that have taken a gargantuan bite out of its stock price. This raises an intriguing question for the company (whose tagline is “Food with Integrity”). Is this the beginning of the end of Chipotle’s reign as the nation’s hottest healthy fast-food outlet, or could it be a fresh opportunity for innovation?

We don’t generally think of bad news as inspiring corporate creativity, but we don’t have to look very far back into the annals of war and science to see that enemy threats or deadly disease have frequently generated the necessary urgency. Recall, for instance, the cadre of brilliant British cryptologists at Bletchley Park cracking Hitler’s Enigma machines, or Jonas Salk and his team dedicating seven years to tackle the deadly polio virus.

E. coli bacteria is Chipotle’s formidable adversary. The chain’s focus on locally sourced, daily prepared healthy foods comes at a cost. It may require radical new breakthroughs and innovation to safely deliver that more nutritious fare. In contrast, traditional fast food purveyors long ago tackled immediate health risks with automation. Their food is standardized and cooked in assembly line processes, both on- and off-site. Critics may rail against the antibiotic-infused, fat-laden fare, but McDonald’s, Carl’s Jr., and even Starbucks with its sugar-packed goodies, offer some of the safest, most reliable food prep in yesterday’s fast-food model. Chipotle’s healthy business model has just smacked into a colossal pain point. To eclipse the entrenched popularity of burgers and fries, the risks of non-homogenized, fresher food must be systematically uncovered and reduced. The next months will be critical. Chipotle needs leadership and fresh ideas. They need to crack the complex enigma of how to deliver superior food on a safer, national scale. They need to make an enormous investment and deliver a coordinated approach.

It may not be the fight against Hitler or polio, but the future of fast, healthy food may well hang in the balance.