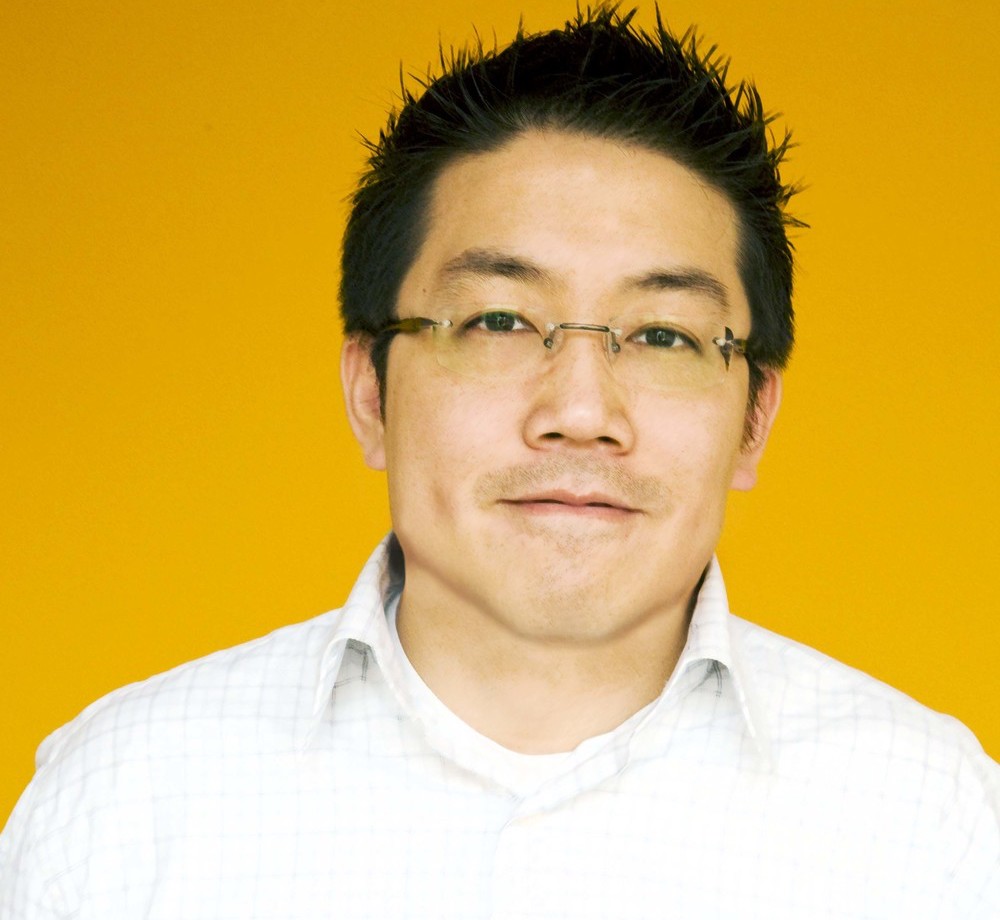 Where can we find the models for leadership we so desperately need? Our government, communities and companies have failed us. Professionals of all stripes and colors are struggling to find a foothold and a path forward. We’re adrift – lacking the stabilizing force of the office, the social grounding of a shared workplace, essential interactions with colleagues. For many of us, the pandemic has interrupted our goals and stolen our sense of purpose. We need new ways to lead during the crisis – from how to reshape our careers or work, to how to craft a fresh collaborative model in this instantly all-digital age.

Meet Allan Young, born in San Francisco’s Chinatown, a central character in our upcoming book The Entrepreneur’s Faces. Allan embodies the archetype we call the Leader. Intent and action bind at the tightest level in aspiring leaders. From humble beginnings and a call to follow the leaders, Allan created Runway, one of San Francisco’s greatest tech accelerators.

The Leader seeks meaning and a deeper human connection. Early on, the Leader may feel lost or search for a greater purpose. They share an eagerness to experiment in life and work on multiple planes that most would consider extreme. Naturally resistant to authority and formal structures, Leaders thrive when challenged, and exhibit a natural love of learning. Their mantra is: “create, build, move on to what’s next.” Models: Oprah Winfrey, Media Mogul. Daniel Ek, Founder of Spotify.

Allan Young’s parents were Chinese immigrants. His mother was a seamstress. His father juggled two jobs, stocking the shelves of a grocery, and working in a hardware store until late. Their work ethic didn’t sink in. Allan was a screw-up. “I wanted to have fun instead of sit in class,” he said. “I’d cut school. Go shoot hoops, or hang out at the Chinatown library.” Yet his fondness for rebellion included a strong streak of intellectual curiosity. In the third grade, he learned to code in BASIC, and loved reading. But computers were for nerds. So he made “a conscious decision to play sports, to be a gangster.”

Allan learned the trick of swiftly pulling down the latch on the newspaper vending machines with a quick flip of the wrist. He saved a lot of quarters. Sure he read the sports, but he also pored over the business pages. Allan had a serious demeanor. He had a chiseled face, proud chin, intent eyes. His eyeglasses gave him a bookish bent, and he took advantage of the opportunity. He’d wander into a nearby Walden Books and stealthily wander back out with comic books and non-fiction books, business and tech magazines, from Forbes to The Red Herring and The Industry Standard. About the only thing Allan didn’t steal was fiction. He wanted to read about real people. “I wanted to learn how to think, to learn about guys doing stuff out in the real world.” He wasn’t so keen on normal schoolwork. His high school GPA hovered at a dismal 1.8. Often, he’d just leave Chinatown, and wander the city streets.

One day, having ducked into a luxury San Francisco hotel to avail himself of the facilities, he noticed a conference going on and poked his head in. “This older gentleman was talking in front of a group of people,” recounted Allan. “He was a speaker. People were crowding around him, asking about the boards he sat on, the stocks he invested in.” Allan stood on the periphery and listened, patiently waiting his turn. He couldn’t know this yet, but this was the moment the future leader would be brave, go deep in his search of knowledge, and his own destiny. When his time came he had a simple, extraordinary question: “How can I be like you?”

The man took the measure of this boy who’d clearly crashed his event, and then peppered him with queries. “Are you in school? Have you taken the SATs? What are your scores?”

The boy answered truthfully, and the man looked at him and said straight away: “You’ll never be like me.”

Allan was taken aback by his bluntness. “You don’t come from the right background,” the man continued. “You’ll never make it. Your only shot is to learn a little bit about discipline. More importantly, leadership. You should join the military.”

The words were tough but the man had a message, and Allan realized that he was being both direct and generous. Don’t get caught up in all the “Rah, rah, and indoctrination of the military,” the man said. “Spend time observing the leaders. Take in the different types. See what’s effective. See how you feel toward them. Just watch it, watch it in slow motion.”

Allan listened and thanked the man, and later, as he thought about the chance encounter, he reflected that the man never told him to acquire a skill, such as learning how to fix trucks or airplanes. He was just telling him to sign up, and study the leaders. “If you can learn from that, then find an opportunity to practice leadership,” the man said. “Then you might have a shot at being successful.”

The Leader’s Journey: All too often we imagine we’ll be transformed by a mythical light bulb aha moment that sends us hurtling forward. But Allan, like so many of us, first had to climb out of a dark hole. He came from a working class family with no history of higher education. He was on the verge of dropping out of high school. But this one chance encounter would spin him in a new direction, one that would require sacrifice, and the adoption of a rigorous philosophy focused on radical self-education and on taking on the mantle and responsibility of a Leader.

Next Week: Carlos Muela, The Conductor