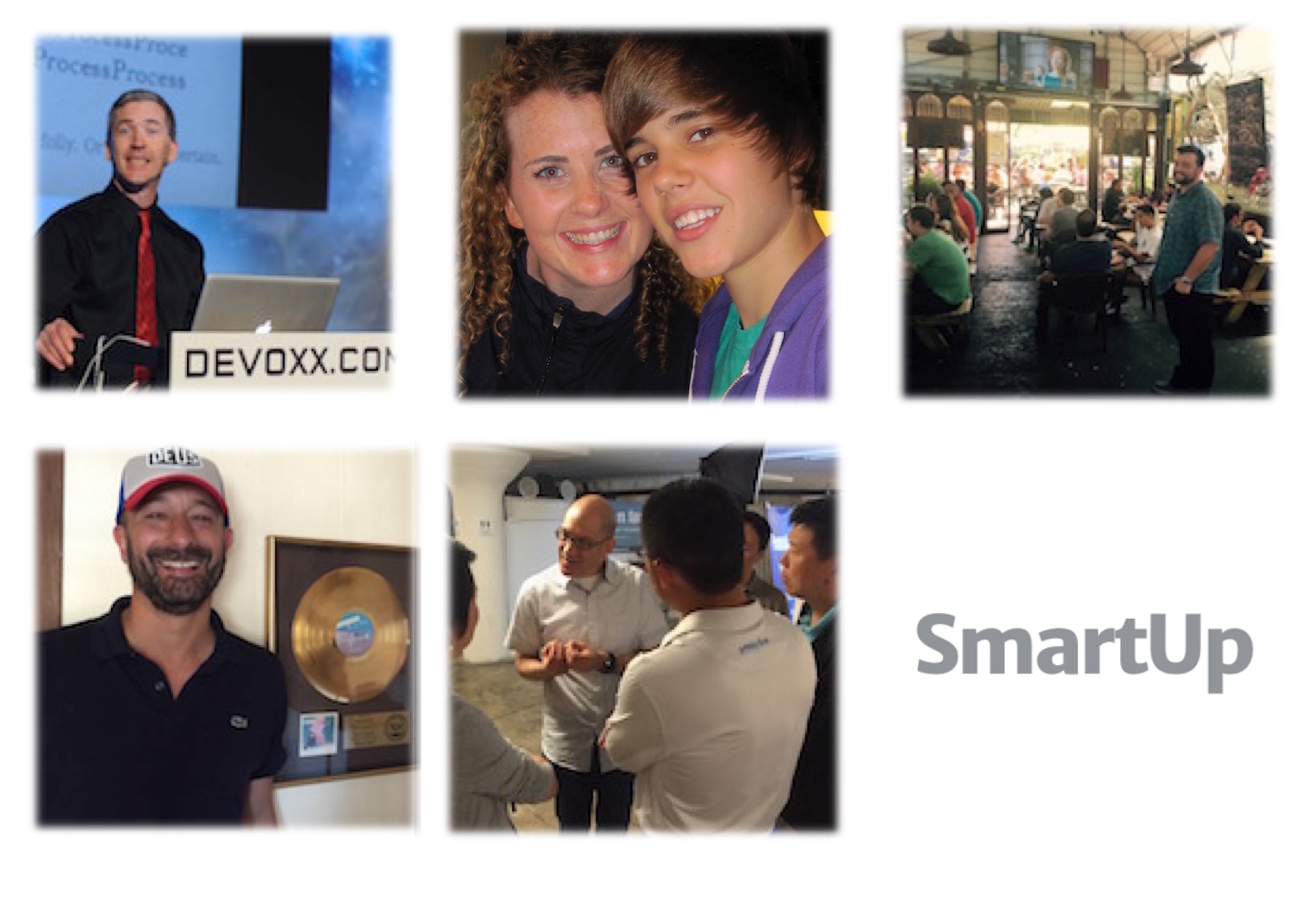 CHET HAASE: The top Google UI programmer who holds the unofficial title of “The Funniest Person in Silicon Valley.”

COLLEEN BROOMALL: The Millennial co-founder of a hot new Gen Z celebrity site who has her finger on the pulse of what’s next in social media, the web, and all things digital.

Carlos Muela and the Entrepreneur’s Appetite

DAVID HYMAN: The man with a lifelong passion for music who teamed up with Ellen DeGeneres to empower youth with a digital app for self-expression and fun.

So You Want To Be Chosen? Ellen and David’s Hot App

Tech and innovation had a good year. Solar energy powered a globe-circling flight via the Solar Impulse 2, Nike pioneered self-lacing shoes, Ario introduced an IoT lighting hack, Apple spiced up Union Square with a dramatic experiential showroom, and ping pong went social at SPiN. Here are our picks for SmartUp’s Best Innovations of 2016.