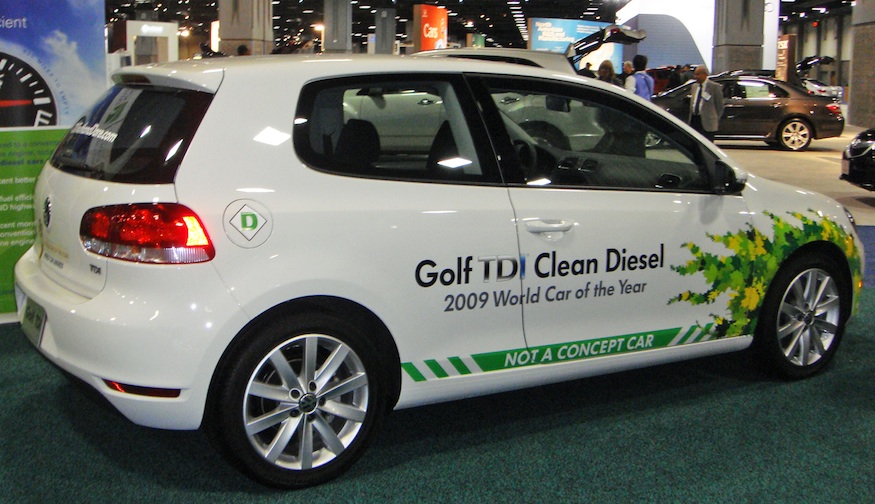 Volkswagen’s stupendously wicked, self-inflicted mortal wound reveals an overlooked fact. Hackers delivered this global harm; hackers who likely worked for Volkswagen; hackers who cranked out this nasty code based on the absurd rationale that they thought they were clever and imagined they had impunity. More people at Volkswagen likely knew about this crime, and they in turn covered it up. That’s what every company in the world should be terrified about. Today, hackers and corrupt software have the power to erase billions from your company in an instant.

Hackers are not like other people. I wrote two popular books about hackers, The Fugitive Game and The Watchman, during the hacker heyday of the 1990’s. I spent years interviewing and talking to criminal and quasi-criminal hackers. Kevin Mitnick, whose mug shot twice graced the front page of the New York Times, called me dozens of times while on the run from the FBI. Kevin Poulsen, another legendary hacker, had me on speed dial from his federal penitentiary. At one point, Mitnick had swiped the source code of nearly all the leading cell phone makers. Poulsen, meanwhile, could wiretap at will, and uncovered secret FBI and national security taps. Child prodigies, they couldn’t resist the thrills and temptations of the expanding digital world. They hacked to explore. Crazy as it sounds, Mitnick thought he could modify his cell phone to make him uncatchable; Poulsen believed his god-like wiretapping powers would enable him to be one step ahead of the feds and cops on his trail. Money or crime wasn’t the objective. They were recklessly curious, caught up in the boyish game of hacking.

The Volkswagen hackers are a new scourge. Their hack wasn’t about exploration. This was a cold, calculated cheat. They gamed the onboard diagnostic software to pass emissions tests, and then go full throttle on the road, giving VW a steroid-like performance boost over other diesel carmakers. Imagine their boyish excitement: They figured out a secret way to spew millions of tons of pollutants into the world’s atmosphere. The idiots had the gall to call it a “defeat device.” They just may have ruined Volkswagen, one of the world’s most iconic carmakers, whose other top brands include Audi, Lamborghini, and Porsche.

Mitnick and Poulsen, meanwhile, saw themselves in a different light. Both hacked – and won – radio contest giveaways at will. Poulsen won two Porsches and fancied himself a Robin Hood; he shared some of his trips to Hawaii and cash prizes with cute young women he met at nightclubs. Motivation has always been something of a mystery with hackers. The notorious Wall Street trader Ivan Boesky wanted to know why Mitnick did it, and asked him point blank while they were both doing time in Lompoc.

“I didn’t do it for the money,” Mitnick told Boesky. “ I did it for the entertainment.”

In 2015, that seems a quaint, dated sentiment. The VW hackers did it for corporate greed. There are plenty more just like them in hundreds of other companies. Ethics is missing from their code.

Software gives us the power to scale – and destroy. To destroy the environment. To topple your CEO. To obliterate your company’s reputation, or your own.

Plausible deniability won’t pass muster anymore. Software is the good and bad of your company. The incendiary device ticking in your company code.