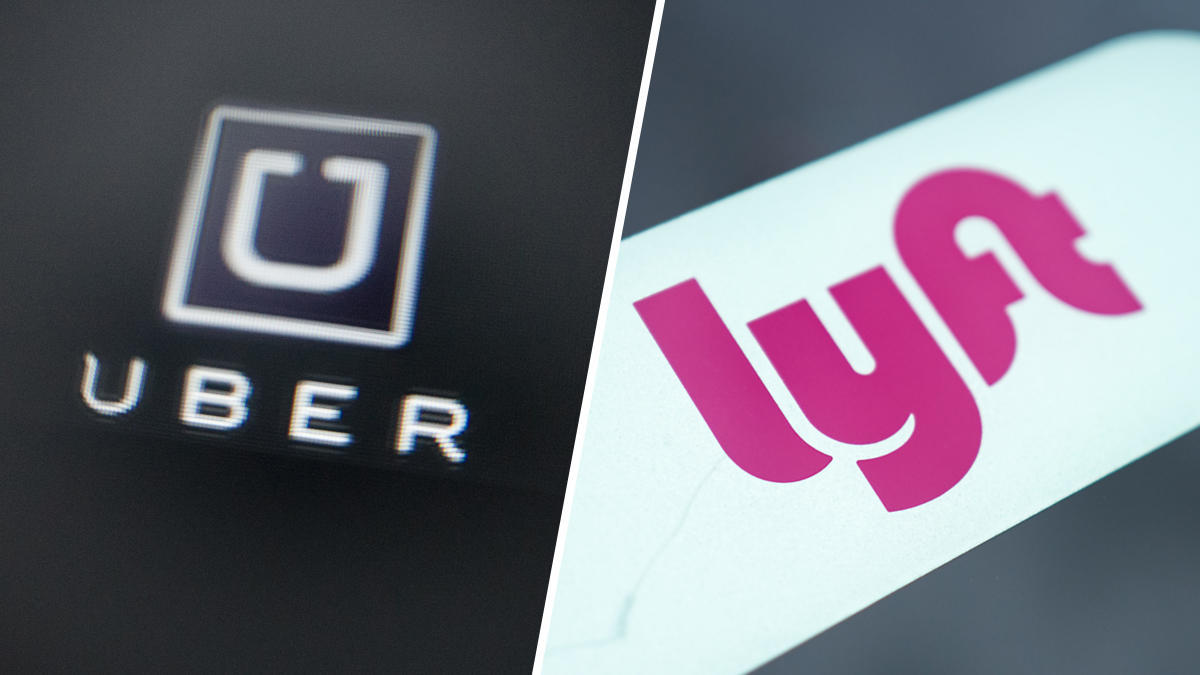 “Ten billion trips and counting, thanks to riders and drivers like you – we can’t wait to see where the next 10 billion take us,” the official Uber Twitter account gleefully boasted this past week. Stuck in traffic, was the answer just two days later from Bruce Schaller, New York City’s former deputy commissioner for traffic. Schaller’s devastating report “The New Automobility: Lyft, Uber and the Future of American Cities” details in depth where all those rides have taken America – to a near doubling of traffic in major US cities. Remember how Uber and Lyft were coming to our rescue, reducing traffic and resolving inefficiencies in the grid? Schaller’s analysis shows that was just more libertarian puffery. Ridesharing apps are killing public transport by getting people out of trains, buses and bikes and into Ubers and Lyfts jamming the streets.

Uber and Lyft have increased traffic by 180 percent in major cities since their introduction, according to Schaller. Our San Francisco-based experience supports this conclusion. Last week, upon returning from nearly three blissfully driving-free months in Europe, we found ourselves in standstill traffic during a time of day when the streets used to be empty. Glancing around us, we counted aloud: Uber/Lyft, Uber/Lyft, Uber, Uber, Lyft. Five out of the cars in our immediate vicinity were Ubers and/or Lyfts. This should be no surprise, as estimates put the number of rideshare drivers near 50,000 in a city of just 870,000, one Uber or Lyft for every 18 people.

More traffic in cities also means more miles being driven, adding to regional congestion and air pollution. Many of these ridesharing vehicles commute to SF in search of lucrative fares, from as far away as Sacramento or Santa Cruz, as we discovered during recent airport rides. The lack of any planning or regulation begs the question: why have San Francisco and so many other cities done so little to rein in what has become a transportation scourge?

Wired’s Felix Salmon recently had an idea, summed up nicely in the title of his article: TRAFFIC IS A DISEASE. AN UBER TAX IS THE CURE. The world’s cities are dying, Salmon claims. “The diagnosis is heart disease, or, as it’s also known, traffic congestion. The cause of the problem is Uber, Lyft, and other ride-hailing services. The solution to the problem is taxes.” He suggests sophisticated congestion pricing could work, by suppressing demand and therefore traffic.

It’s not like city officials lack the data to take action – though in San Francisco, home to Uber and Lyft, rampant growth has been unmitigated. Parse Schaller’s study and you’ll see that San Francisco riders took 75 million rideshare trips last year, 9 million more trips than in all of Manhattan, and 30 million more than passengers in Washington DC. Every fourth day a San Franciscan takes an Uber or Lyft – 86 trips a year, the highest frequency in the country.

But don’t take my word for it. Read the study. What about Uber’s plan to eliminate drivers? Autonomous ridesharing as a solution to traffic congestion is another pipedream, argues Schaller convincingly, demonstrating that the math doesn’t add up.

Here are a few key findings:

On Friday, NYC finally said enough is enough, announcing a proposed bill to cap the number of new ridesharing vehicles in the city. Uber retaliated with an aggressive $1 million advertising campaign, complete with a slick propaganda video calling on customers to contact the city council, accompanied by the hashtag #DontStrandNYC. These hardball tactics worked the last time around, when Uber fired a brutal, personal attack on Mayor DiBlasio. It may work again. But when you consider that Uber loses money on nearly every ride ($4.5 billion in 2017), do we really want to give the company a pass on any reasonable regulation? It’s not as if Uber has proved that it plays by the rules. The underlying ridesharing business model for both Uber and Lyft is predicated on raising prices in the future. Bloomberg, among others, have recently asked whether Uber itself will be left standing, and whether it can “mutate into a sustainable business.”

There’s another factor rarely discussed. Despite all the hype, it’s not clear that ridesharing is the best public solution, or by any means the most innovative approach, or that “surge pricing” is affordable for most commuters. Surge pricing takes effect at high-traffic times (rush hour, demand spikes due to special events) and low volume times (the middle of the night), multiplying prices between 1.8X and 2.5X, turning a $20 ride into a $50 scam, and greatly inflating the price, as well as Uber’s cut, according to the company, which notes somewhat disingenuously: “Uber’s fee percentage does not change during surge pricing.”  Here’s what they don’t tell you – surge pricing becomes self-fulfilling when the Ubers and Lyfts themselves are creating the gridlock.

For too long, America has naively fallen for the libertarian “the market knows best” tech mantras, and the idea that a new technical solution is always superior to an inefficient legacy system. Wouldn’t it be refreshing if American mayors, city council representatives, and policymakers showed a little public resolve and ingenuity, taking a proactive, vocal position on the transportation in their cities – as so many other cities have around the world? We need more choices when it comes to getting around, and not merely the options offered by Uber.

We saw what happened when we failed to regulate Facebook and Twitter during our last presidential election. If we let private, for-profit entities take over the transportation grid, killing our public agencies in the process, we’ll have no one to blame but ourselves.