Hitch A Ride To The Future: Uber 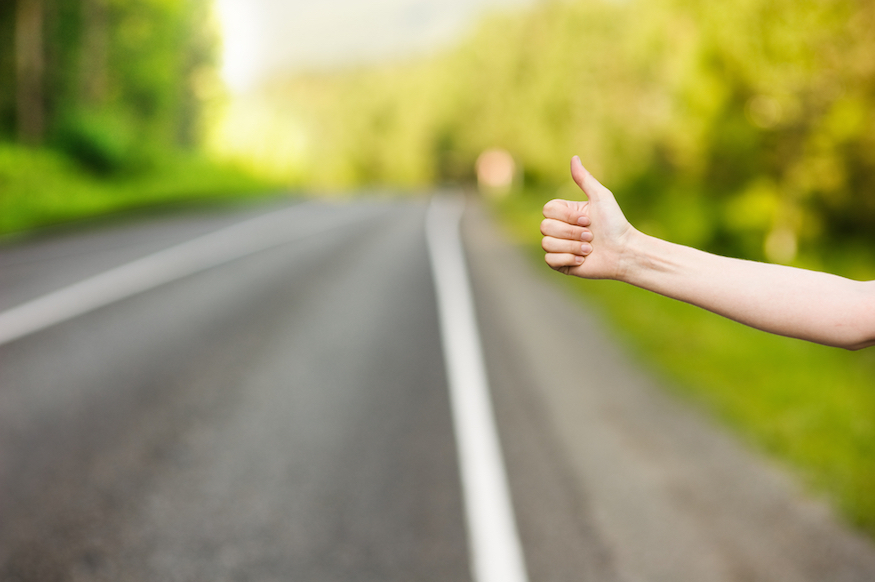 Sheryl Connelly, Ford Motor Co.’s futurist, was talking with me about how personal transportation has been stuck in the mud of decades-old technologies, when she stopped mid-sentence.

Connelly had just published Ford’s annual projection of future trends, and was largely sticking to her corporate script. We were discussing Uber, Lyft and what the nascent sharing economy would mean for the auto industry, when she suddenly said, “Uber, at its core, is hitchhiking.”

At that moment, Connelly connected the dots: the transparency and connectivity conferred by smart phones had allowed a flourishing business model to emerge from a dangerous and outdated—though eminently practical—mode of personal transport. The connection between Uber and hitchiking hadn’t occurred to Connelly (or me) until then, but it perfectly encapsulates the essence of Uber, and why it works. “I can go, ‘Hey, 300 people have used this driver before, and they’ve all had relatively nice things to say,’” Connelly excitedly said. “It’s OK for me to get into a car with a complete stranger.”

Connelly’s epiphany reminded me that getting to the core of what something actually is, as opposed to what we think it should be, is crucial to innovation. It’s a skill to be honed and developed. The greater “great idea” may be lurking in plain sight but obscured by preconceptions. Learn to peel away those preconceptions, and you will profit. The New Yorker was an unfinished prospectus when founding editor Harold Ross began buttonholing associates for a suitable name—he’d considered and rejected Manhattan, Our Town and Truth when, exasperated, he polled the regulars at the Algonquin Hotel’s Round Table. John Peter Toohey, a press agent, asked Ross who would read the magazine. “New Yorkers,” Ross replied. “Then call it the New Yorker,” Toohey said, and returned to his lunch.

Cutting to the heart of a new thing – who wants it, what it does – sounds astonishingly simple. But we’re often distracted by the surface.

Sheryl Connelly reminds us that sometimes we just need to look beyond the details to catch a ride to the future.