How Do You Ideate? 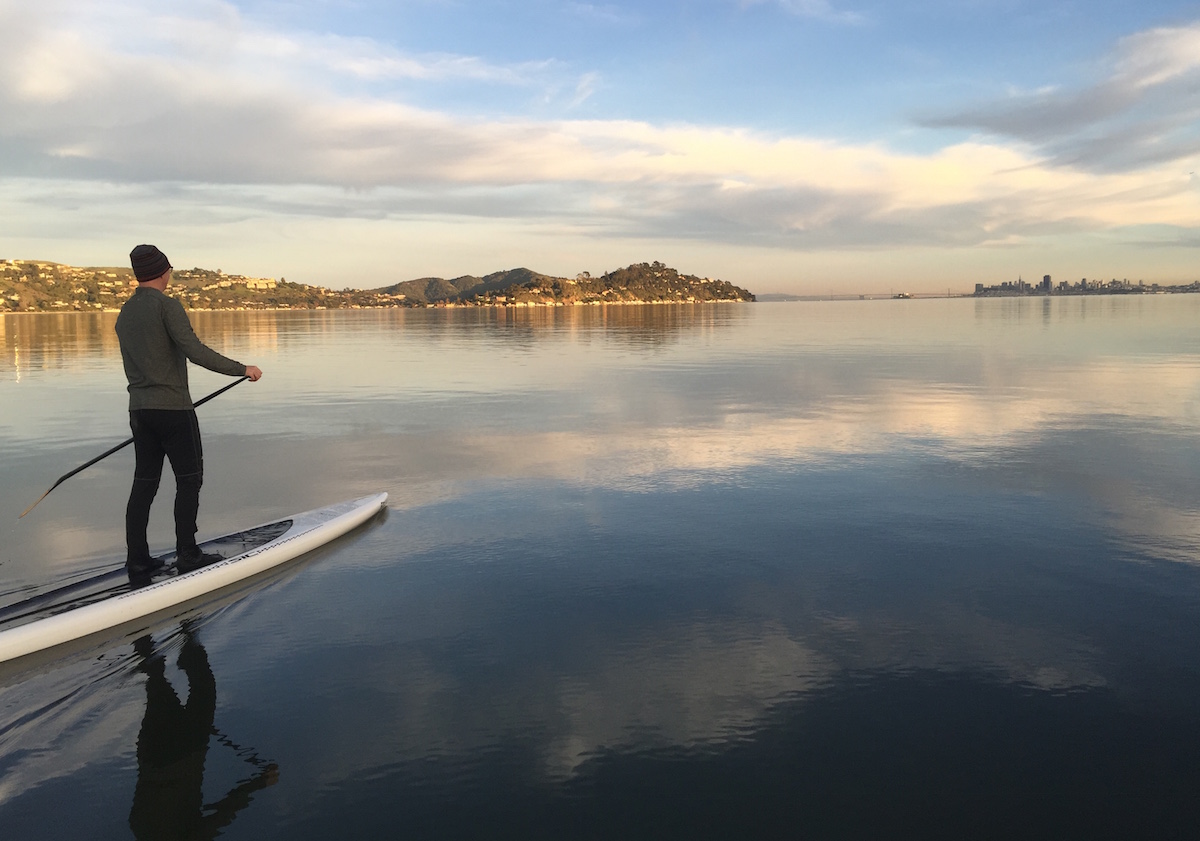 A big part of coming up with ideas is thinking about how to come up with ideas – whether you are dreaming up the next great app or business idea, starting a story, or initiating a new project. Walking was one of my first methods of ideating. Years ago, when I began writing books and articles, I encountered the limits of my computer. When you’re trying to create something that’s 300 or only ten pages, staring at just a single page on the screen narrows your perspective. You get stuck looking at the flickering cursor, overly enamored of your laboriously constructed phrases. One way to get unstuck is to change the view.

Technology can lull us into believing our rapid fire ideas are solid – evenly shaped paragraphs, elegant fonts, clean formatting. But print out those same ideas, and you may suddenly find it easier to separate the content from the form. A classic brainstorming technique, favored by Leonardo da Vinci and other geniuses (Aristotle, Einstein, etc.), is to separate the parts from the whole and seek unusual connections, often from far afield. My breakthrough came when I printed out entire chapters – and then walked.

Strolling in bucolic Mill Valley, California, I discovered that I could edit more boldly while walking than at my desk. Perhaps it was the fresh air or the less constricting surroundings, but I found myself able to “let go” of weak or repetitious sections with a quick stab of the pen. Beginnings, especially, became my target, and I began to see these jaunts as a search for stronger beginnings for chapters, sections, and sentences. My walks were so frequent that I became the neighborhood eccentric, the “walking writer.”

Today, my morning walks are on the water, standup paddling. While I paddle on San Francisco Bay, I let ideas “float by.” This has nothing to do with editing. It’s about getting that initial spark. The technique evolved through recognizing (after years of struggle) that every writer or creative person needs a muse, a way to tap the wild impulse and insight.

There’s something extraordinarily refreshing and freeing about ideating on the water. The sea, especially here in San Francisco, has a glorious history and mythological mystique, a mecca for sailors and fortune seekers for centuries. The bay ebbs and flows, the birds migrate in massive black flapping clouds, the seals mate and eat, so it seems natural to catch and shape a floating thought while riding a board on the water. “Idea walking” on water has its challenges. Boats, tides, winds, waves, seals and pelicans must be navigated. Which is why I find it an ideal, stimulating way to ideate. I paddle for 30 to 45 minutes just after dawn and aim to conjure up a few sound phrases and ideas (just as someone else might do on a run or walk). Quality is the goal. On good mornings, the whole beginning to a story or idea bubbles up naturally.

Fun feeds work. The endorphins of the paddle fuel phase two, when I arrive back on land and take to my laptop: capturing the initial “watery” idea burst, followed by the hard labor of developing the thoughts.

This is more logical than it sounds. Scientific research completed in the last few years suggests nature immersion can be a tremendous aid to creativity. A recent study showed that adults thrown into the wild for a few days of backpacking demonstrated a 50% increase in creativity and complex convergent problem solving. Henry Thoreau claimed his thoughts began to flow “the moment my legs began to move.” The author of Civil Disobedience and Walden believed motion spurred thought, as did Henry James and Thomas Mann, who both walked before putting pen to paper. This makes sense: athletes warm up, why not creatives? Getting outside and sweating jumpstarts creativity. People who workout four times a week do markedly better than the sedentary on creative tests, according to a recent study by cognitive psychologist Professor Lorenza Colzato of Leiden University. Nature’s “brain boost” is so deep and complex that you can even fake it. Researchers have found that having students simply look at a computerized image of a “green roof” improves focus and performance on a subsequent task.

Looking to nature and exercise for inspiration is a break from tradition, itself an innovation. All too often, writers have sought lazy shortcuts to creativity, hoping to enhance performance with a glass of scotch, wine, or a cigarette. That’s bound to change. Today, writers, artists, and business creatives increasingly recognize that our brains and senses respond more positively to nature, exercise, variety.

How and where do you ideate? It may be the most critical decision of your day.

I’d love to hear how you ideate.