Kevin Mitnick Wants to Protect You from Hackers 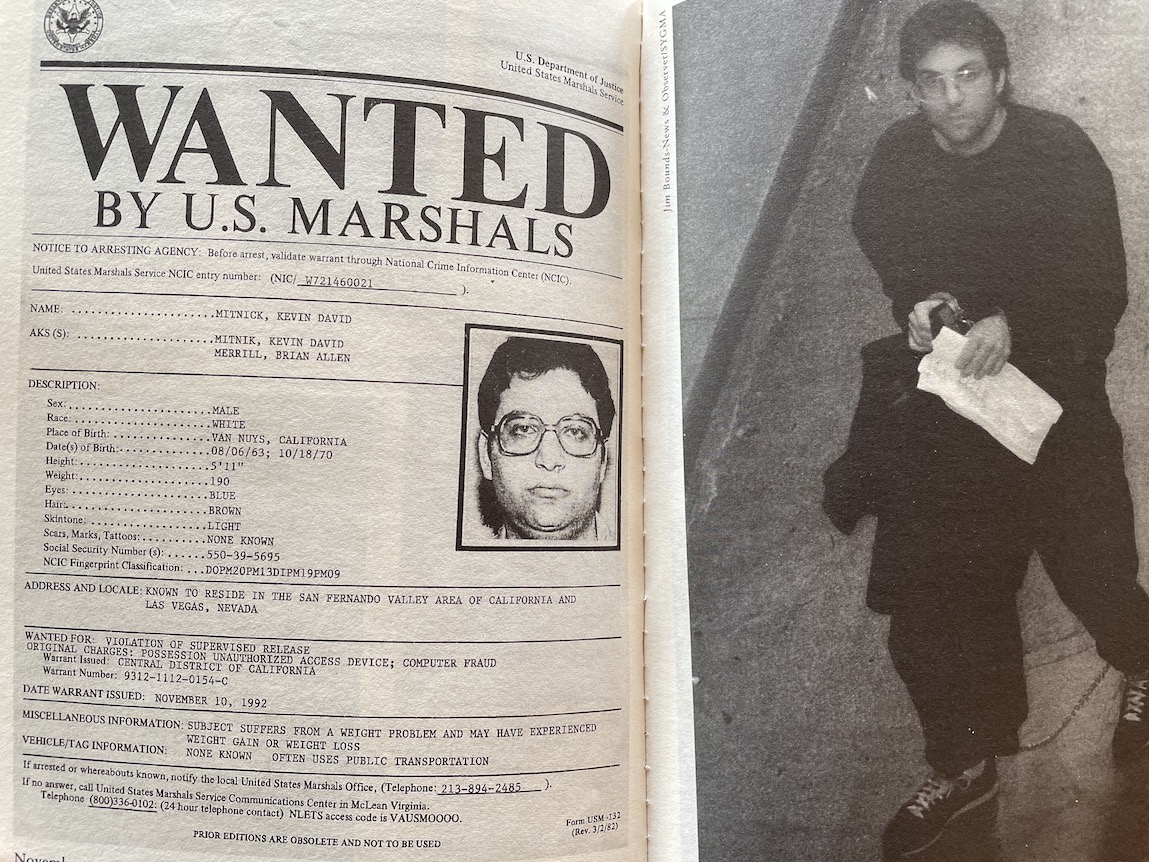 Late one winter night more than 20 years ago, I ran from my home to a nearby pay phone to take an incoming call from the world’s most wanted cyber fugitive. Kevin Mitnick called me dozens of times that fateful year, as cyber detectives and the FBI tracked his digital footprints. Ultimately Mitnick was captured in a nationwide manhunt dramatized on the front page of the New York Times and in my popular book, The Fugitive Game. Mitnick paid dearly for his spectacular crimes with five years of hard time. Today, the former hacker has a new mission: to save you and your company from potential losses that can run to the millions of dollars.  When the Portuguese magazine Risco asked me to write about how CFOs might better protect their companies from the financial and intellectual property risks of the numerous computer attacks out there today, I couldn’t think of a better person to interview than Mitnick, the Chief Hacking Officer of KnowBe4, a startup unicorn that specializes in security awareness training. There’s a beautiful irony here too – the former felon’s new company is about to IPO. I found Kevin in Australia, riding out the pandemic. Here’s the story (in Risco magazine).