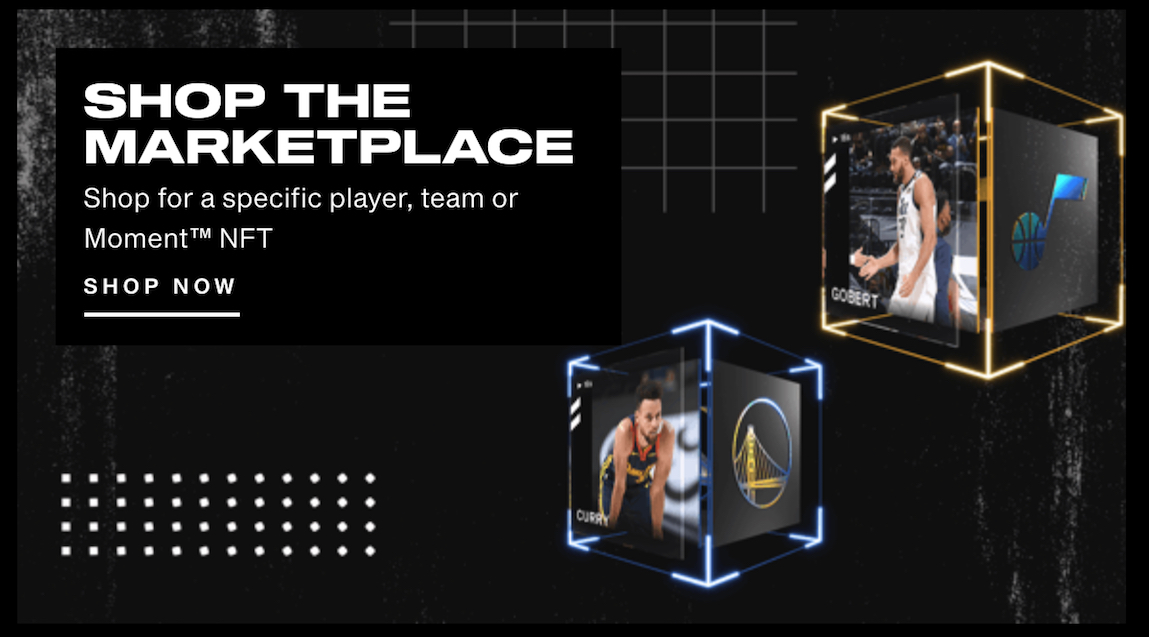 NFTs, Web3, DAOs, Blockchain … what does it all mean? Why should we care? There’s a firehose of information coming at us every day, from mainstream media trying to wrap their heads around what’s salient, to crypto-Twitterati taking us down the rabbit hole with explainer threads, to your younger cousin crowing about how he, of course, was all-in on crypto. Who can we trust to decipher what’s important about the future of the web? Meet Ron Martinez, inventor and veteran tech industry insider who was creating tokenized in-app game incentives before anyone ever mentioned NFTs. Ron is a wealth of information with a mission to educate others, and the perfect guide to usher us into this new world.

Ron is the founder of Invention Arts, an invention, product development, and consulting firm focused on the evolution of media, commerce, and intellectual property. He  founded and runs Headcanon, a Web3 product studio whose flagship product NFTShirts launches this week. He’s an advisor to the Licium blockchain project and a leader in the development of Pearl Token, a sustainable aquaculture initiative that tokenizes pearl futures with collectible NFTs. Ron currently holds more than sixty patents including, nearly 25 years ago, a seminal virtual property patent for limited edition digital objects. (See more about Ron here.)

This week, SmartUp dives into the basics in a series covering NFTs, Web3, ETH vs other chains, DAOs, Discords, no-code Web3 programming, and the Metaverse.

Susanna: This is the year of the NFT. Beeple sold a photo collage for $69 million, a Crypto Punk profile pic went for almost $12 million, the Disaster Girl meme sold for $400K, and the “Charlie Bit My Finger” video was bought for nearly $700K. Everyone wants in. What’s the story?

Ron: People have a sense of NFTs based upon these very high profile, well publicized, crazy expensive JPEGs that get sold for $69 million. Ask them, what’s an NFT, and they’ll say, “Oh, well, it’s a crazy expensive JPEG that you supposedly own. Although I could right-click and save it, so what’s the point?” This kind of confused response conflates the initial high-profile use case with the underlying commerce primitive.

Susanna: What do you mean by commerce primitive?

Ron: Let’s illustrate it by contrasting it with conventional commerce. I give you money, you give me something. It’s bi-directional, it’s a transaction.

In NFT commerce, I give you money. You give me a bearer instrument with rights of fulfillment to something that is transferable. I can sell it. Maybe I don’t take delivery on what’s attached to it immediately, but I can if I want to. And I can then sell it, and maybe I can make money on that, or liquidate my holdings or whatever. That level of indirection adds a variable to the transaction. This enables you to bundle rights access, venue entry, early access to products, maybe limited edition products. There’s a whole range of things that you can attach to that bearer instrument. And it can’t be deleted because it’s on a public information utility, a blockchain.

So it’s more like a real possession, and it has true value, to the extent that value is attached to it. Once you understand that, you can begin to see how NFTs can become part of everyday commerce.

Susanna: Leaving art aside, what are some other things that might be tokenized as NFTs?

Ron: A ticket can easily be tokenized. They’re perfect where there is a limited number of items. And so if you think about a ticket, it’s a limited edition with a specific time and place, right? It’s these three hours at this location. And there’s only 3000 because there’s only 3000 seats in the venue.

Moreover, you can add future attachments. We’re doing this with the Pearl Token project. Basically you are pre-buying the output of something still being cultivated. That model could be applied to a whole new range of things.

Conventional futures and commodities can also be traded. You could take all of the artisanal output of rural France – foods, sausages, wine – and create NFT.fr. These will all be limited editions, because those are artisanal producers, not a big combine. By buying an NFT with redeemable vintage attachment, you could effectively put a chip down on future production. You would say, I want the Chateau Whatever 2023 Bordeaux. You’re reserving those bottles today.

In our forthcoming Transium extensible NFT platform, you can add attachments even after an NFT has been sold and changed hands 20 times. So you could easily do serialized storytelling with that or serialized learning or whatever it is because we just add another attachment.

You paid for the NFT. And it’s liquid, so if somebody wants to buy it from you, they can, and they can get whatever comes along with it.

Another example might be super distribution, an interesting model that was developed in Japan a long time ago. Here the consumer is also the seller. They can basically mint a copy of whatever they bought and then sell that copy to the next person.

So you set up a smart contract, a program on the blockchain which governs the transfer of value in an NFT. The second party pays for and gets the NFT. And per the smart contract, the money, in whatever designated currency, is split.

For example, say I get a book, or a special report perhaps, a marketing report that costs $5,000. It could be wired up so that I, the buyer of the item, can mint new copies of it. I’m set up now as a kind of store for this item. When I sell a copy, though, I get maybe 20%, like a retailer, and 80% goes to the originator of the report or the media. You can create a completely flat distribution model of people selling to one another. The originator is fairly compensated.

Ron: Bands can engage their audience and turn their fans into a distributed digital street team that lives everywhere. The fans buy their songs as NFTs and resell them, and get benefits like first in line on the on-sale date for the concert in their town, because they bought one of these NFTs, and it also came with VIP access for the show, and so on.

Another use case is selling songs as unlockable content. The band could in a sense deputize their audience as compensated content creators, crowd-sourcing new revenue shared with the fans who create it.

What if you set up a site, say “band site slash concert moments,” where fans can upload a picture, mint it as an NFT and sell it. The band and the fans split the proceeds 50/50. Now you’ve turned your audience into content creators who are selling NFTs to bring in other fans, and they’re making money while they’re doing it. It’s a way to compensate fans for their attention and time, which equals promotion.

Susanna: The same thing goes for sports, right? What about NBA Top Shot, the model for blockchain-based digital collectibles. Videos of game highlights and the like?

Ron: Steve Jobs and Apple unbundled the album. Fans used to pay $14 for a whole album to get only the two tracks they wanted, right? With unbundling, for 99 cents each, they could get just the two they wanted. The record companies complained because they used to sell the $14 album, and now they only got $2. Digital pennies, pocket change. And the royalties don’t get passed on. Most of the revenue went to the record companies, instead of directly to the artists.

The NBA Top Shot model is another form of unbundling. But it’s additive, not subtractive. It brings the idea of trading digitized “moments” from notable games.

By authorizing your audience to create new content that they sell to each other, you’re adding new experiences, new media, new product, and new revenue streams. You’re also cementing relationships with your super fans, who are now part of the team.

And then there’s merchandising. How do artists make money? Merchandise and touring. On one 10-city tour with merchandise, a band can make a lot more money than their album sales or Spotify streams bring in. NFTs are a new way to configure product, to engage with people. From the stage, fans can scan a QR code and get an NFT right now, then go take it and trade it in for merchandise, like a t-shirt. Or, when the album or the box set drops, they sell the first 5,000 spots in line for the initial release. Fans can then sell those NFTs if they want.

Susanna: It sounds like there’s a lot of things artists can do to engage the base with NFTs, this new commerce primitive. We haven’t even gotten to the metaverse yet, where your avatar can wear the new Nike Air Jordans. NFTs are increasingly becoming the touchpoints for digital ownership and identity. But that’s a topic for a coming week!