Le Jab is the True Liberté 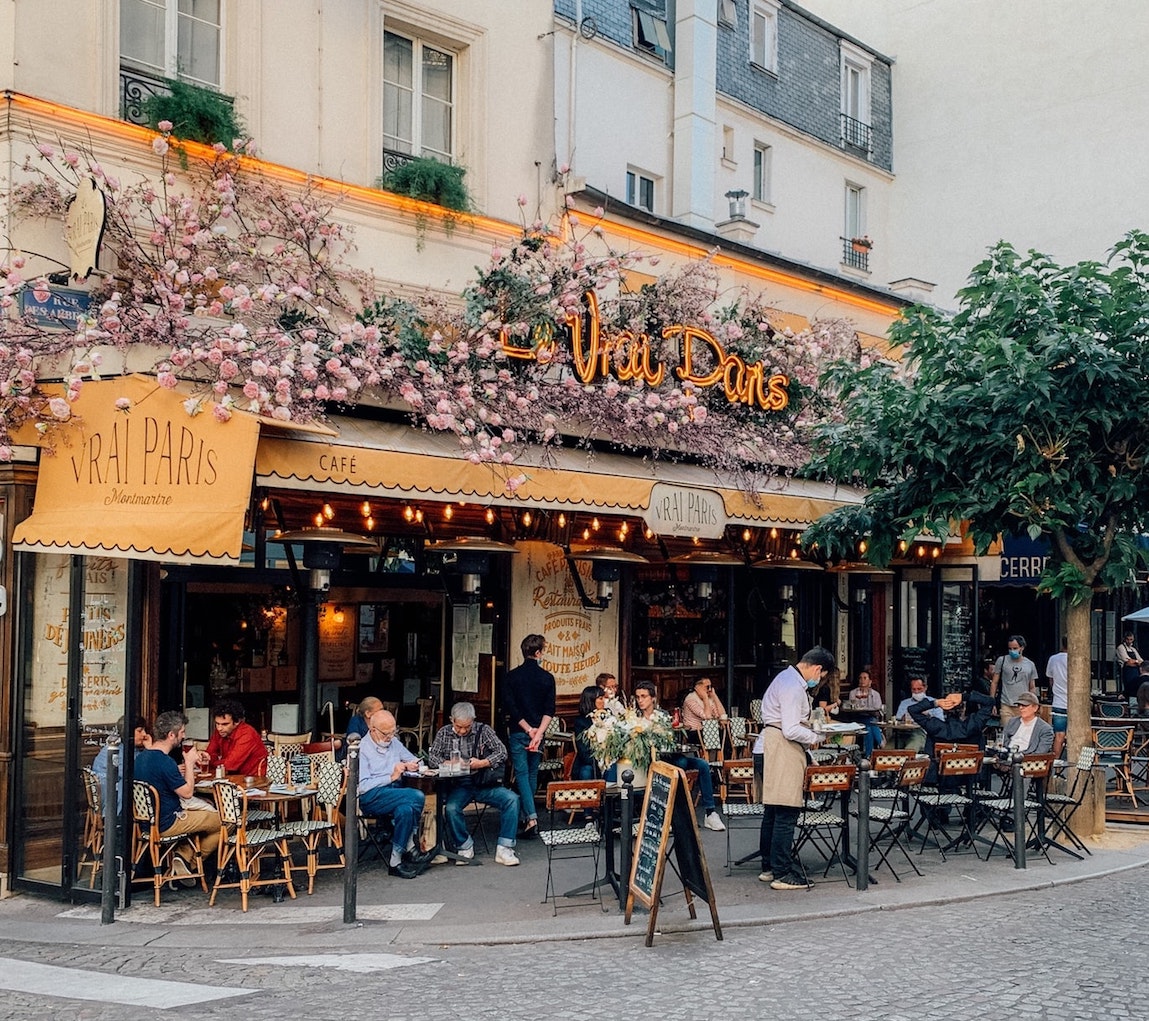 Last week French President Emmanuel Macron gave his country two choices. Take Le jab or be Les miserables. France got the message: 1.3 million people quickly signed up to be vaccinated in a day. Why the rush? In a few weeks, those who can’t show proof of vaccination will lose out on France’s museums, concerts, public events, trains, even the iconic French bistro. A tiny minority took to the streets and protested, bemoaning their loss of liberté and trotting out the familiar ad hominem Hitler comparison. But plagues are not to be messed with, and need to be met with serious measures – a truth democratic leaders worldwide are discovering. Macron’s bold requirement will save thousands of French lives, and likely give the country an edge over the UK, Australia and other countries that have failed this test of leadership and crisis management. Don’t believe me? Read on. Data and science are on Macron’s side.

The Delta variant is so wickedly contagious that Macron mustered the strength and vision to reverse himself, to go all in on vaccines. The epidemiological statistics are frightening. Two months ago, the UK’s average daily case rate was under 1,900. Boris Johnson thought he had the virus beat with the UK’s aggressive one-jab strategy. This past week cases rose to 40,000 – a 20-fold increase in 60 days. Disaster looms. The country recorded a stunning 53,000 new cases just this Saturday. Let’s put that in perspective. The UK’s population is one fifth that of the US, yet the country is recording far more cases than here, and many multiples of what’s been seen in France. Tired politicized calls to protect individual “freedoms” against vaccines and other public health measures won’t solve this. That bad Delta math is headed across the channel to France, and to the US and beyond, and Macron had the chops to take action.

Entrepreneurs understand this need to adapt. Complex problems are anything but static. What worked this April in England is failing in July. No surprise – prototyping is not really in Boris Johnson’s wheelhouse. The same politician who led his country off the cliff with Brexit has chosen pandering to political blocs over the lives of his countrymen and global health. Even worse, he’s endangering the rest of the world by not reining in the variant.  Johnson promoted “Freedom Day,”  the ceremonial lifting of public health restrictions on July 19th,  with a question: “If not now, then when?” There’s a clear scientific answer – when it’s safe. Which is definitely not now.

Here across the Atlantic, we’ve got our own partisan enemies of the people. Facebook and Fox News keep pushing anti-vax propaganda in the pursuit of ad revenues – madness that will inevitably kill countless thousands of (predominantly Republican) Americans. Conservative state lawmakers continue to fuel the fire in the name of constitutional rights. When does this became un-American, when will endangering the lives of your neighbors and community rise to a punishable offense? Perhaps it’s time to start meting out the sorts of penalties that might change behavior, like revoking individuals’ access to public sporting events, restaurants or church?

Republicans call themselves the family values party. Yet anti-vaxxers put millions at risk of illness or death, including those who can’t be vaccinated due to health conditions, and the entire under-12 population, for whom vaccines are not yet approved.

There’s a cruel hypocrisy at play. Regulators have long prioritized public health over individual rights. Drunks don’t get to keep driving. Act up on an airplane and you are fined, grounded, even arrested. Seatbelts are mandated on all public roads. Freedom always comes with limits, and no one person or group has the right to risk the health of the populace or to drive into the ground America’s $22 trillion economy. After all, isn’t this supposedly the fiscally conservative party? Who’s going to foot the bill?

Macron spoke loudly with his big stick. The French leader rose above all this politically motivated blather. The data does not lie. The plague has not been tamed.

The world has a choice – we can be les miserables, sniffing out the lives of thousands or millions more by choosing ignorance, misinformation, propaganda. Or we can quite simply choose life, a world where we can return to our museums, events and yes, cafes. Right now.

That, mes amis, is liberté.