MAXed Out: When Planes, Servers, and Shoes Crash 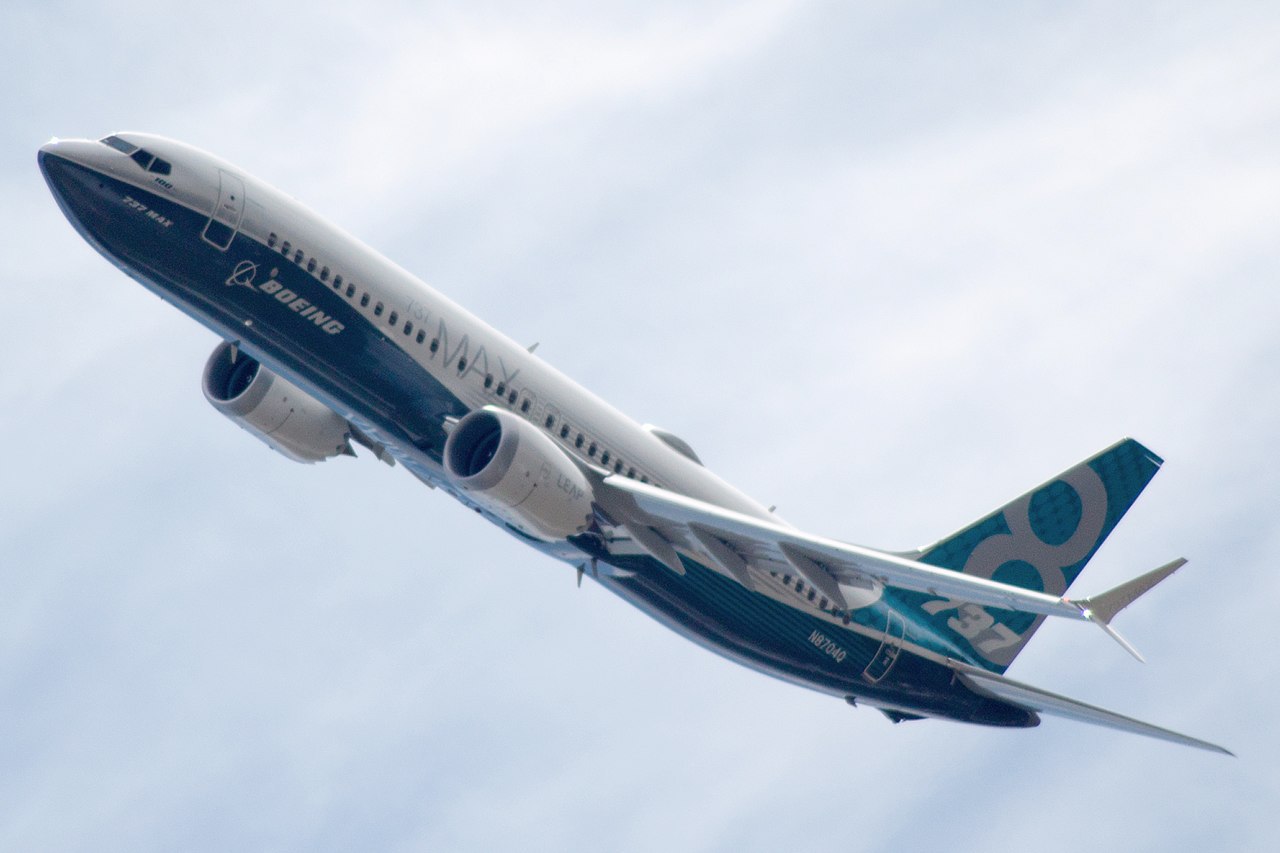 Mother tech has been angry lately. In brutal, deadly terms, she’s been reminding us of the price of our over-reliance on software and the internet. Just this week, Boeing’s MAX 8 albatross dealt a lethal blow when a plane went down with 159 souls, only a few months after an October crash that took the lives of 189. Facebook and Instagram, collectively the world’s biggest communication platform, went dark for most of a day. Then Nike’s Adapt BB “laceless shoes” were bricked by a bum software update.  Suddenly it seems, here and now in 2019, man can’t walk, talk or fly without being grounded by pernicious technology.

Design matters. And tacking tech onto a faulty design is like trying to cover a gaping wound with a tiny Band-Aid. Pilots and aviation experts knew the MAX 8s were maxed out, an inherently unbalanced aircraft burdened by overly large and powerful engines. Boeing believed it could remedy this design flaw through software. Software that would automatically push the nose down if the plane began to stall. Software that did not function as planned. A feckless, corporate cost-cutting attempt at a quick fix, creating a flawed system that claimed innocent lives.

As for Facebook’s blunder, certainly less deadly but still infinitely costly, the world is still untangling what happened. Facebook, true to form, has been less than transparent about why it went dark. As minutes of downtime turned into hours, the company said little, and many assumed it was a denial-of-service attack. After the longest outage in its history, the company belatedly blamed it on…itself, with a standard sys-admin excuse about “a server configuration change” that left the world scratching its head.

Meanwhile, owners of Nike’s Adapt BBs were advised by the company to install a software update, effectively grounding some shoes. “The software update via his Android phone corrupted the ‘lace engine,’” reported the Washington Post of one user, “so the sneaker couldn’t tighten – even with manual buttons.” Not catastrophic, perhaps, but dangerous. And another blow to Nike’s credibility, just after one of its basketball shoe models split mid-court, injuring a rising star.

Planes that don’t fly. Shoes that don’t lace. Tech that, well, doesn’t work. Ironically, one of the headlines this week was that Boeing “stretched limits while designing new versions” of its 737. Sure, you can blame the internet, and the increasing complexity of interlocked systems, our growing dependence on technology. But don’t forget where this all started.