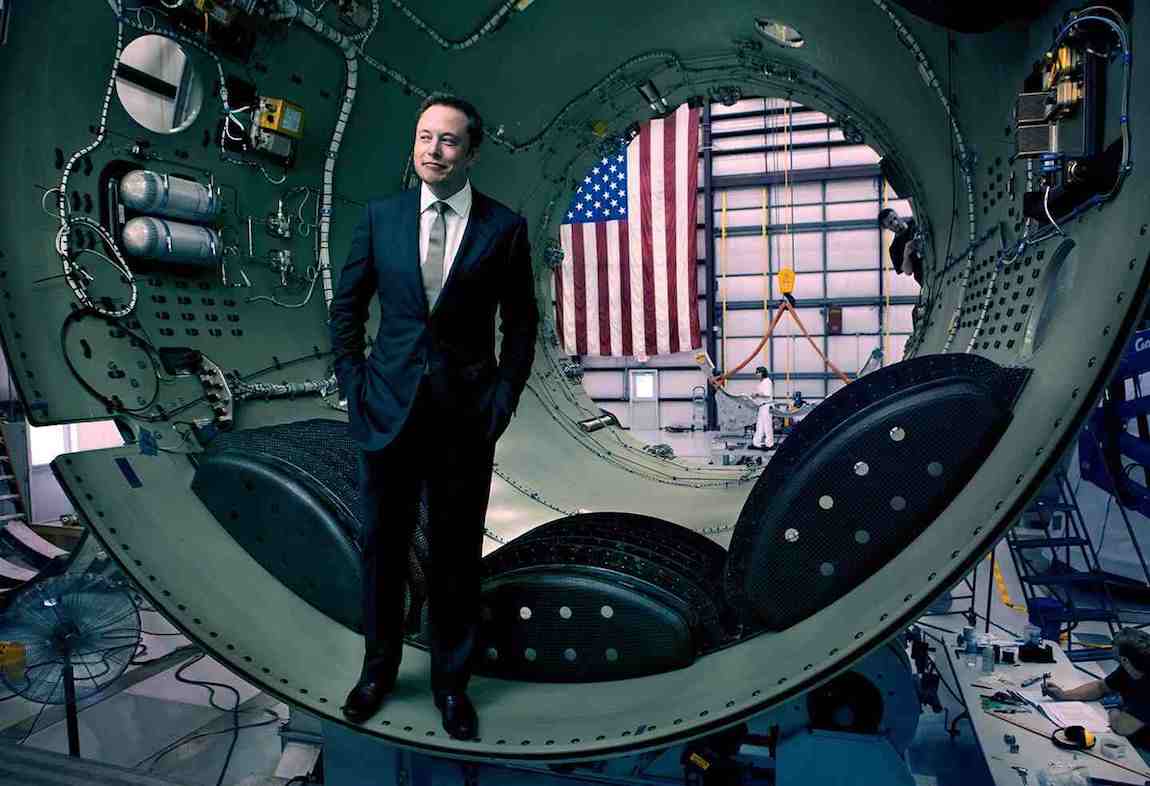 This is how fast Silicon Valley’s tech celebrity drove himself into a mega mess.  He woke up after spending the night with his pop star girlfriend. Then hopped into one of his Teslas and hit the accelerator. En route, he tapped out eight foolish words and one number, launching an SEC inquiry: “Am considering taking Tesla private at $420. Funding secured.” The geek god known as Elon Musk is spinning out of control. Will somebody please grab the wheel?

Musk will go down in history as an other-worldly serial mega-entrepreneur, but at his current terminal velocity he’s about to become an HBR case study in crash-and-burn bad management. In a rambling mea culpa confess-all to the New York Times last week, during which Musk choked up multiple times and demonstrated little regret for his juvenile Twitter habit (in just the past few weeks he has rashly attacked financial analysts and short sellers, and viciously defamed one of the Thailand soccer team rescuers as a “pedo”). Musk’s public unravelling has led board members to suggest to the Times that he might be abusing Ambien, a sedative with unpredictable and dangerous side-effects, dubbed the “devil’s aspirin” for its alleged propensity to spur bad behavior.

Incredibly, Musk made up the $420 buyout figure out of whole cloth, reported the Times. There was no funding. No deal in the works. Yes, he’d had talks with Saudis. Even considered having his own SpaceX venture “help bankroll the privatization.” But Elon Musk was just dreaming, shooting off another of his ill-advised tweets. Tesla’s stock shot up 10% to $379 that day, whereupon Nasdaq halted trading. Investigators from the SEC started asking questions, and then fired off subpoenas. On Friday Tesla’s stock plummeted, its worst day in two years, and ended the week at a vulnerable $305.50, smack in the sights of the vulture short sellers.

But as much as Musk’s personal strife reads like supermarket tabloid fodder, there’s nothing funny about his mental and emotional decline. The Times interview makes one worry about a man “alternating between tears and laughter” who claims to have been working “up to 120 hours a week” and is bracing himself for “at least a few months of extreme torture from the short-sellers, who are desperately pushing a narrative that will possibly result in Tesla’s destruction.” Plenty of serious journalists have countered that Musk has failed to deliver on his much-hyped promises, and the Model 3 is late and expensive. His response: antagonize “big media.” It’s not working. Tesla fans are dwindling in step with Musk’s credibility.

Bad company and bum drugs seem responsible for a good part of the madness. Ambien may have been doing the driving on Musk’s foolish tweets, the Times suggested, noting that board members said that “the drug does not put Mr. Musk to sleep but instead contributes to late-night Twitter sessions.” That’s a scary thought, given that a series of celebrities from Tiger Woods to Roseanne Barr and Charlie Sheen have blamed the drug for career-threatening behavior.

Sleep is healthy and essential, and an unbalanced life for a CEO translates into an unbalanced company. You’d think Musk, who prides himself on his rigorously scheduled days and workout routine – and has been compared to Iron Man’s Tony Stark – would understand this truth. Speed kills, and even 24-hour Le Mans teams need three drivers to keep the car on the road. But Musk has made abundantly clear this past week he’s still in denial, and nothing short of a corporate board intervention will save him. It almost sounds like he’d welcome the help, as he told the Times in a manic, on-the-record burst that sent Tesla’s stock spiraling further down: “If you have anyone who can do a better job, please let me know. They can have the job. Is there someone who can do the job better? They can have the reins right now.”

Running Out of Juice

“Is he crazy?” Kara Swisher asked last week, in a distinctive, contextual piece drawing on her personal interactions with Musk, noting that Steve Jobs’s death in 2011 had “left Silicon Valley without a flawed hero figure to lavish praise and heap envy and scorn upon…. And so it was Mr. Musk who became the obvious choice.” He’s struggled to live up to this responsibility, Swisher reports, particularly with the added pressures of our celebrity-crazed 24/7 culture.  Quite simply, the energy man is running out of juice.

The high points of Musk’s life are tremendous. This is a man who has built rocket ships, and electric cars that might fight the tide of global warming, a man who has laid out bold, futuristic visions of transport. But he’s also a mortal who is tragically unaware of how uncannily his journey is imitating the Greek myth of Icarus.

Musk has been flying far too close to the sun for far too long, and this is not a trajectory that ends well. Let’s hope that someone can talk him down, and pluck him out of the sky before it’s too late.