Out-of-the-Book Thinking: How a Hungarian E-Publisher is Breaking the Rules 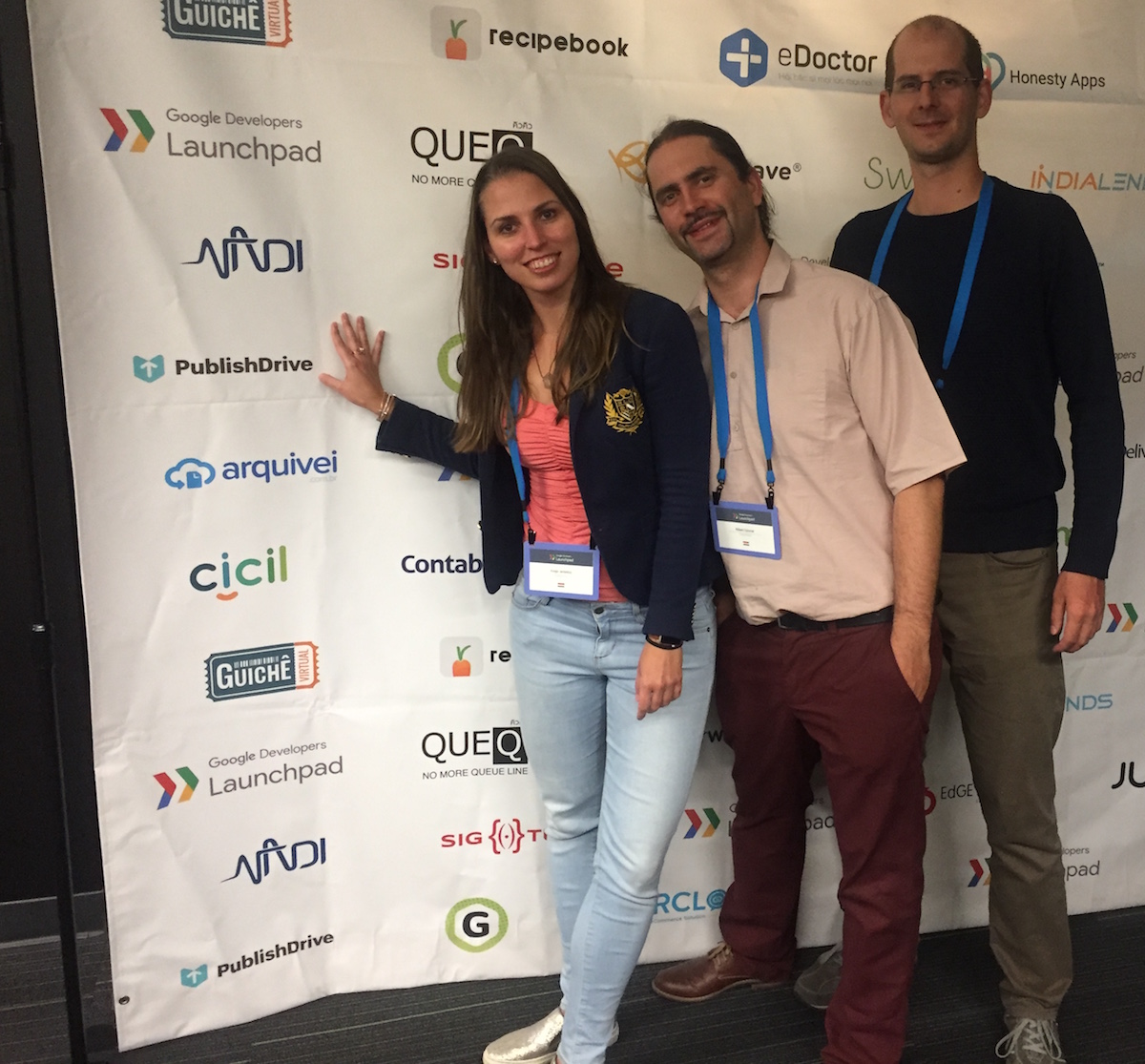 Budapest is the last place you’d expect to drive the future of publishing, more than 4,000 miles from Manhattan and even farther from San Francisco. Three years ago, no one could have predicted that an e-book pioneer with global ambitions might launch by first publishing in Hungarian, a niche Finno-Ugric language that has roughly one hundredth the popularity of English or Chinese. But then, you haven’t met the charismatic Kinga Jentetics, the Forbes 30-under-30 European entrepreneur who turned a driving desire to e-publish her PhD thesis into the spark of a hot new startup.

Tragedy informed Kinga’s upbringing. Her father died when she was nine, emboldening her mother to leave the safe nest of a corporate job to become an entrepreneur in computer and software retail in Budapest. Kinga attended a bilingual high school, learning German and English as she embarked on an academic journey that led to multiple degrees, including a Master’s in Marketing, and a Doctorate in Philosophy in Marketing and Management at Corvinus University of Budapest.

From E-Thesis to Business Model

She worked in the music business as an online marketer during college, and then wrote her thesis (in English) on how music shapes a country’s image and culture. “I wanted to get my message out,” she told us at Google Launchpad in San Francisco recently. “I tried publishing on Amazon and other places. It was very complicated and manual. Not streamlined.”

That classic entrepreneur’s pain led her to engage with publishers and authors over email and Facebook. Her frustration with the balkanized patchwork of e-book publishers seemed universal. She ultimately published an e-book on Amazon, only to realize she’d only reached one channel and had no easy way to target the many other outlets. That was 2013. Two years later, empowered by a cadre of talented Hungarian programmers and seed capital from Tallinn, Estonia, Kinga launched PublishDrive at the April 2015 London Book Fair. She started small. Many of the first books were published in Hungarian. But the firm quickly caught the eye of Apple, then Google.

PublishDrive wasn’t only about creating a more intuitive, streamlined e-publishing hub, one so smooth that independent publishers lined up to pay a 10 percent fee. Kinga took her knowledge of music and marketing innovations to turn the dysfunctional New York publisher-dominant platform model on its head. By the fall of 2016, PublishDrive delivered a service remarkable to anyone familiar with the limits of traditional book publishing: online, real-time daily sales data by country, a capability that gives the author the power to decide where and how to focus marketing efforts. Next, PublishDrive went through a detailed process to become an Apple-approved aggregator. “They [Apple] did a lot of due diligence, and we completed a 100-page documentation process to prove we can deliver quality products,” says Kinga. “That gave us a higher, more advanced account.”

As PublishDrive caught fire with independent publishers and authors, the company struggled to scale the byzantine worldwide system of international ISBN registry offices stuck in a pre-digital mindset. After a frustrating episode with the Turkish ISBN office, Kinga hit upon an out-of-the-book solution. “In a few months it became critical,” she says. “We decided we had to innovate this.”  PublishDrive ditched the ISBN, and developed its own identifier, the PUI, a free and easy obtainable ISBN alternative, now widely accepted in e-stores worldwide. Late July while San Francisco was teeming with tourists, Kinga, her team, and dozens of other founders spent two intense weeks at an international developers’ immersion at the Google Launchpad Accelerator. The program supports entrepreneurs to grow their startups through all-expense-paid training at Google offices, as well as access to Google engineers, resources, and mentors. During a packed open house, we met the enterprising young CEO, her team, and young founders from India, Asia, Central and South America, and Europe, all buzzing with the collective excitement at the opportunity to show off their startups and meet journalists, investors, talent scouts, and each other.

PublishDrive is the upstart. This outlier in the booming e-book business has major competitors such as US-based Smashwords and Draft2Digital, not to mention Amazon Kindle Direct Publishing – all poised to grab big chunks of the international e-book market.

But Kinga sees positive market shifts. “Small, indie publishers are interested in our platform,” she says. “Here in the US, authors are more like entrepreneurs. They’re creating beautiful, high quality content with professional illustrations. Where they need help is in distribution and marketing.”

She also sees a decline in the classic market distinction between traditionally published books and supposed “self-published” books. Authors who reject the old model are gaining the power to control their product and brand, and increasingly reaping commercial and professional success. “You never know what kind of book will be in each country,” says Kinga. “So many copies are sold outside of (traditionally) English-speaking countries.” Interestingly, she’s also seen that libraries are purchasing more content from authors than publishing companies to widen their catalogs. Four years ago, Kinga’s goal was personal and humble: simply to publish her PhD thesis. Since then PublishDrive has published more than 30,000 books. In the next 12 months, she aims to scale the business and triple that figure.

PublishDrive is the application of advanced digital content and distribution tools to the centuries-old business of creating and publishing books. It’s about skipping traditions to reinvent a new, more author-centric model.

No, this effort didn’t originate in London or Manhattan. But this unlikely e-book publisher from Budapest has a compelling story, one that just might help authors from around the world to get their books in front of an ever-widening global audience.

For more on International startups, check out Europe is Cool Again.