Putting the Human in Human-Computer Interaction, with Carlos Moreira 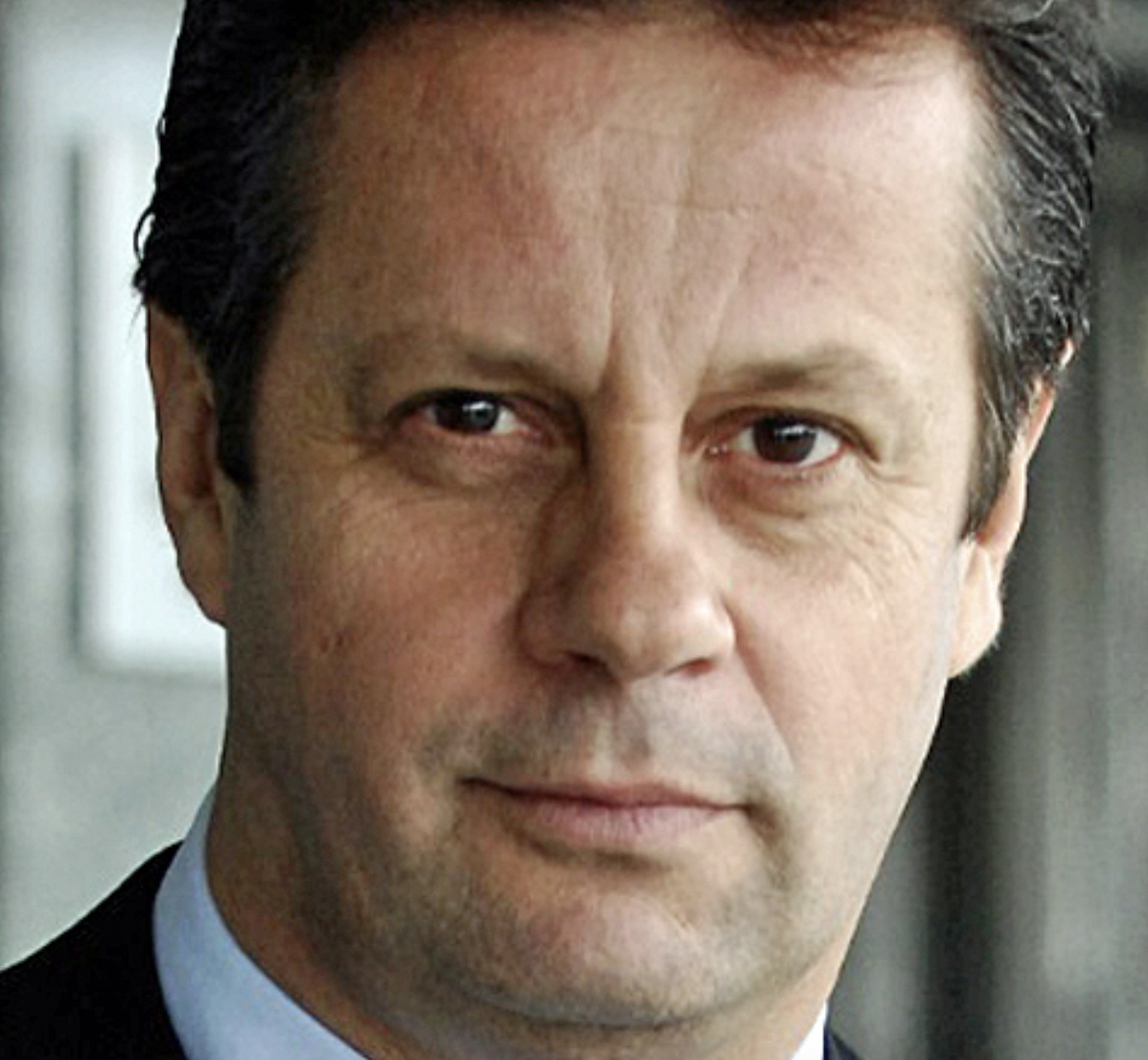 The promise of technical advancement brings new risks. For all the wonders of artificial intelligence, robotics, genetic engineering, quantum computing, and other leaps into the “fourth industrial revolution,” malicious actors abound. Facebook’s algorithms manipulate users. Uber’s code shortchanges drivers. Scammers are getting ever more skilled in stealing your identity and picking your digital pocket. Tech is largely changing the world for the better, but it’s less obvious whose interests are served. Who can you trust? Enter Carlos Moreira, a career technologist and fierce advocate for digital rights.

Moreira’s first job landed him at the United Nations in Switzerland, a country he still calls home. “All the international organizations are here, in a multi-stakeholder environment,” he says. “It’s a great place to develop a sense of humanity, which has been my vocation throughout my career.” Decades of humanitarian work with the UN and the World Trade Organization have always led him to put humans first. He was struck early on by the power of big data to democratize information, to unleash the potential of people in developing countries to share their skills with the world.

“Are we building a better future for humanity with the help of magnificent technology?” he asked in his recent book, The TransHuman Code: How to Program Your Future. “Or are we instead building a better future of better technology at the expense of humanity?” The answer? A manifesto centered on seven key metrics: privacy, consent, identity, ability, ethics, good, and democracy. Moreira’s book dives deep into technological solutions to protect our rights, while also inspiring action: “If we start the design of the TransHuman future from a human perspective, making sure that technology will inspire revolution or evolution,” he writes “then we can ensure humanity continues to thrive.”

Moreira’s role as CEO of WISeKey, a leading global cybersecurity company, aligns well with his personal values to harness technology to solve societal problems. The platform deploys large-scale digital identity ecosystems for people and objects using Blockchain, AI and Internet of Things (IoT). A recent partnership with CasperLabs brings trust to the hype around Non-Fungible Tokens (NFT) with the launch of TrustedNFT.io.

At Davos this year, Moreira and WISeKey hosted a cybersecurity roundtable to introduce the idea of “The Code to Metaverse.” The discussion highlighted the unique challenge among tech industry decision-makers to address data security and integrity in the war in Ukraine, and the multi-stakeholder cooperation necessary to establish a rules-based order in cyberspace. Moreira had a “long game” message for Davos attendees: design products and services that put human interests ahead of the algorithms, and profits will follow. “Let’s put the human at the center of gravity,” he says. “Maybe you’re going to have your shares go down for a while, but once humans learn that your company is protecting them, they’re going to invest in you because we are humans. We are here to protect ourselves. We have been here for 200,000 years and we are still here.”