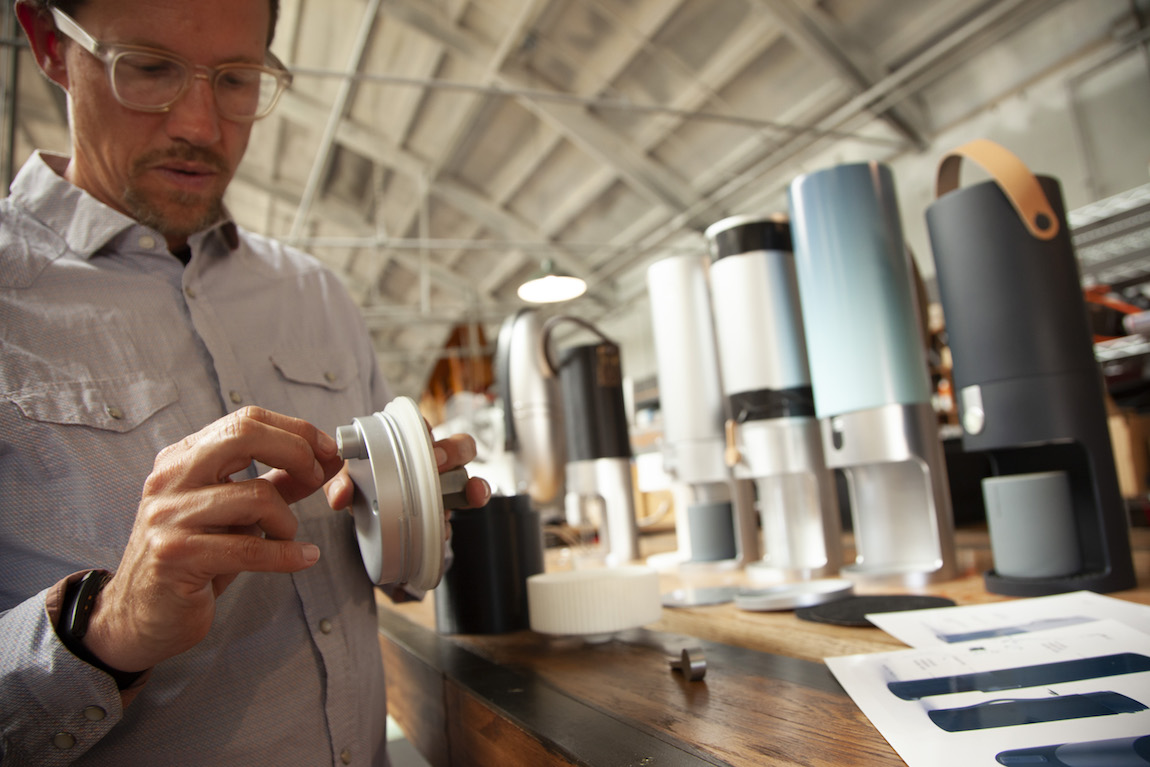 Joel Heath knocked it out of the park with his first crowdfunded product campaign launch a few years ago. Indiegogo backers poured more than half a million dollars into the FluidStance Level, a beautifully designed, carefully engineered surfboard-like standing platform to bring balance, fun and a healthier approach to work. The product won design awards and a prestigious NEAT certification from the Mayo Clinic for increasing energy expenditure at work. Another entrepreneur might have coasted indefinitely on that success. But Heath never wanted to be a one-hit wonder. His goal was “to set the world in motion.” And getting people out of their chairs wasn’t the only office problem he set out to tackle.

Data was on his side. Jeff Bezos has said the inspiration for Amazon came when he saw a statistic quantifying internet growth at a phenomenal 2,300 percent a year. Similarly, Heath got a glimpse of an idea for his new product, Fillup, when he discovered the startling fact that dehydration can negatively impact cognitive performance. Most people, he learned, are dehydrated at work.

Joel set out to make hydration spontaneous. And to address the problem with a sustainability mindset. Millions of people bring stainless steel water bottles or plastic water bottles to the office every day. “I found that workers’ hydration was dictated by their bottles’ capacity versus their own,” Joel says. “So, I created the world’s first personal water tower. A beautiful piece of working art, worthy of full-time occupancy on a desk, but big enough to carry enough water to power the longest of office work days.”

The Fillup Indiegogo campaign has been a success. It’s live for another nine days. There are two models, 70 ounces and 110 ounces. “We have close to half a dozen working prototypes and are still tweaking as we work through early production, set for delivery at the end of 2019,” says Joel. And Health has built the Fillup to make it easy to add future capabilities and accessories such as filters.

Movement and flow are central to Joel’s integrative, holistic approach to his own work and life, and he wants to help others maximize this integrated vision for themselves. The Level– his elegant standing board for the office – brought a balanced approach to the workplace. His new product, Fillup, will ensure that workers maximize their cognitive performance for a healthy mind and healthy body.