How to Kill Your Brand: Death by Apology 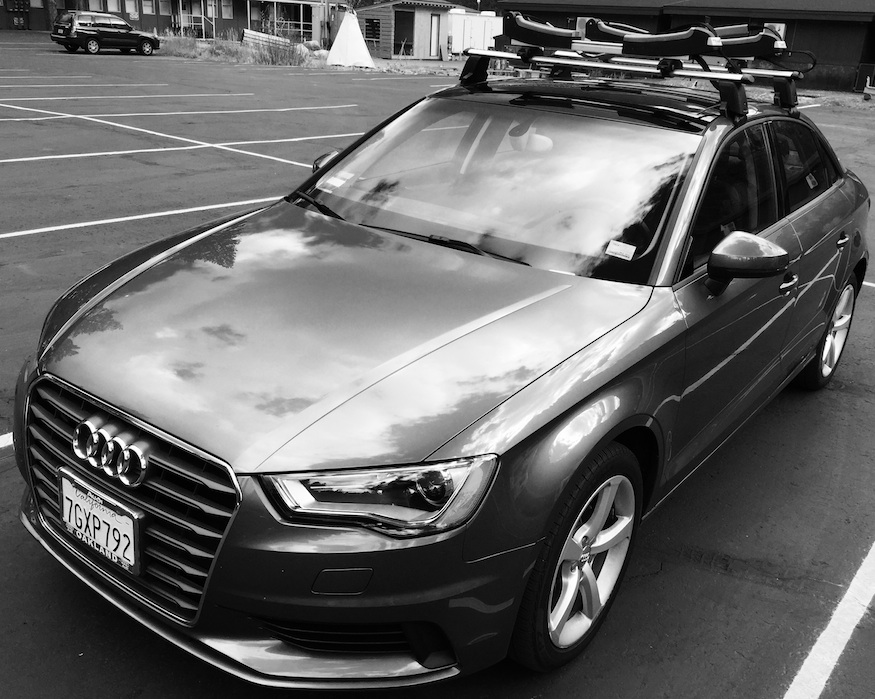 “Fail often to succeed faster sooner,” is a core IDEO saying that goes to the nub of innovation. Take chances, prototype, tear it all up, and start again. But what about when your company really screws up? What about when you’re a an elite brand like Audi, unfortunately tainted by the misdeeds of their parent company, Volkswagen, now notorious for having gamed emissions tests and intentionally pumping tons of extra pollutants into our skies?

Here’s a radical idea. Maybe you could start by saying you’re sorry to your customers, the men and women who are now thinking of becoming former customers. You only get one chance to make a public apology– and if you fail, you die a thousand deaths. Don’t follow the lead of Scott Keogh, president of Audi America. Scott sent me a personal email this past week that failed. I love my Audi. My A3 is an amazing car, the best I’ve ever owned. But I’m deeply disturbed (as are thousands of other customers) that Volkswagen and Audi would intentionally and shamelessly violate emissions standards. Why couldn’t Scott just apologize? Why is that so hard for companies?

Scott, why couldn’t you have the guts to say something like this? “We let you down. We broke our promise with you and the public. We know it’s going to be hard to win back your trust….”

Scott didn’t send that simple, frank email. Instead, he sent me (and thousands of others) this piece of convoluted corporate doublespeak.

In recent days, news articles have mentioned Audi in connection with the ongoing action involving certain TDI diesel products that do not comply with emissions standards.

The numbers reported are startling: Nearly 500,000 Volkswagen and Audi models in the United States. Without question, this has caused confusion and concern in your mind about our products, and even our brand overall.

That’s why I’d like to set the record straight here.

First, allow me to define what’s at issue for Audi in America. The Environmental Protection Agency and California Air Resources Board have determined that Audi A3 models equipped with 2.0-liter TDI engines contained software aimed at producing better emissions results in testing, and that these vehicles do not comply with emissions standards…”

Note the indirect tone, the exercise in obfuscation. Scott’s letter is designed to not tell it like it is. Here’s the fact: Volkswagen engineers designed and installed software so that they could pollute like crazy when its cars were on the road. Their cars only produced safe emissions during the few minutes of testing, not during the thousands of hours of normal operation.

“We will do the right thing by you,” Scott promised.

A good start would be to acknowledge the damage Audi and Volkswagen did to our environment, and offer to make amends. Instead, Audi raised the question of its failure while simultaneously dodging its responsibility. That’s a bit like the trickery of its emissions evading software.