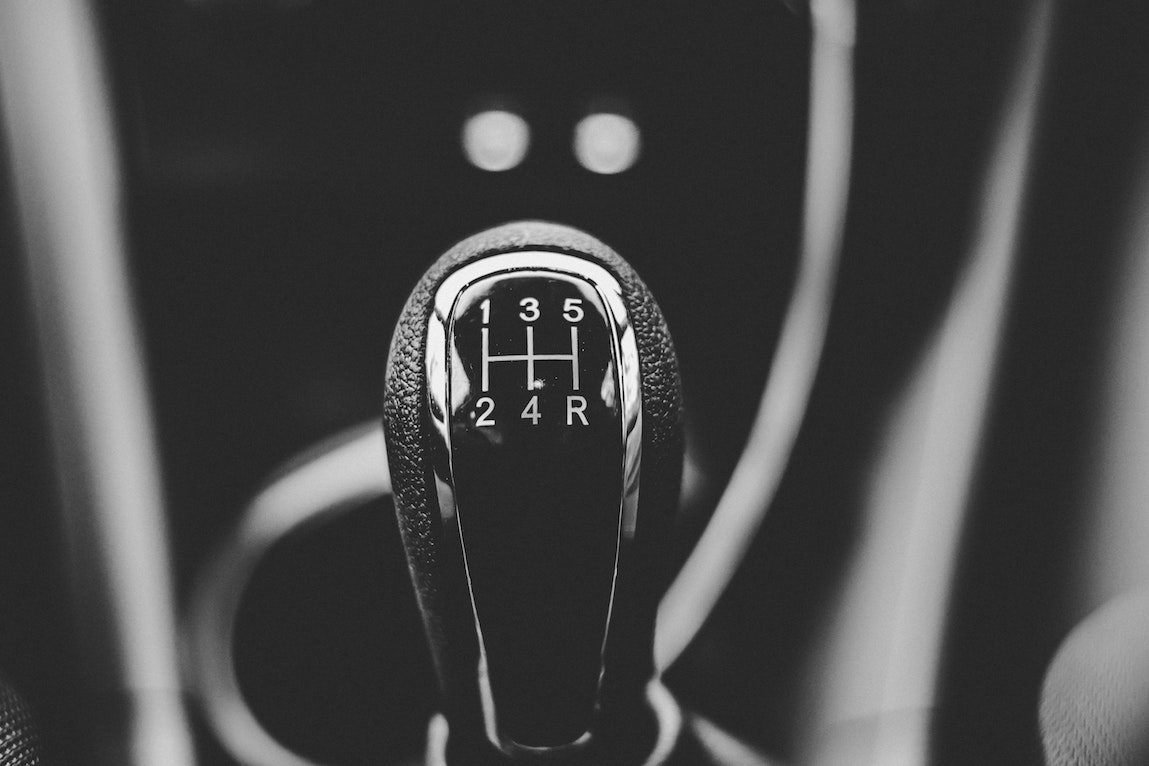 Ideas are a dime a dozen in Silicon Valley. What counts is how fast you jump on the opportunity. We call this stage in the entrepreneurial journey the Shift.

The Shift is a fundamental move from thinking to doing. Simply Awakening is not enough. You can awaken and fall back to sleep. You can awaken but stay on the fence. You Shift when you move beyond talking about change, to a new phase where you take action.

The Shift is also where we begin to consider how to change lives, and the possibilities of scale, which at heart is why many people start a business or launch a startup, or for that matter, decide they need a better job, one with more challenges or greater rewards. There are a hundred easier, more predictable ways to make a good living, with far less risk. Things nearly always take longer than we think, hurdles often rise up that we haven’t foreseen. For nine out of ten people, it’s tough to Shift. You’ve never done this before. The time doesn’t seem right, or your partner is wavering. For many of us those are reasons enough to hesitate. Or to buckle in and firmly grab the wheel.

Opportunities don’t just fall off trees like ripe apples. You’ve got to sign up. Apply to a stimulating program or college. Hop on a plane. Budding entrepreneurs refuse to let their nationality or geography narrow their dreams. That boldness requires a radical shift in mindset.

This week we take you to Europe to see how a brilliant Estonian physicist, the archetype we call the Accidental, turned a personal pain into an inspiration. Mait Müntel needed to learn French, and did something big about it. His story, our latest excerpt from The Entrepreneur’s Faces, is a case study in how to leap from an Awakening to a Shift.

Mait Müntel, a talented Estonian physicist working at Switzerland’s legendary CERN, was part of the team that discovered the Higgs boson. But he found himself obsessed with a desire to learn to speak French. And not the way others came to master the language. He hypothesized that he could tap vast oceans of data – verbal particles, patches of real conversational language – to unlock all kinds of patterns in the learning process. He had a hunch that movies might hold the key to developing fluency. “I wanted to learn the conversation,” he recalled. “The one you have in real life.”

Mait was a physicist with tremendous resources at his disposal. He wrote a small program and started vacuuming up movies into CERN’s supercomputers, crawling movie databases and downloading the text files of movie subtitles in French. This was a mountain of data, to the tune of 50,000 movies. Mait wrote algorithms to sift through the files to identify the key words that make up the bulk of spoken French, the words that matter.

He wanted to quantify his own memory, so he “put together the mathematics to make it more optimal,” to pace and design language labs in the way that our short-term and long-term memory actually work. This iterative process continued for more than six months, an elaborate experiment with a specific goal. Mait spent two hundred hours studying with his supercomputer-inspired, data-rich program, then took the high school graduation test in French, and to his “surprise, passed it with an above average result.” His personal success validated his theory. If he studied the right words, in the right way for his memory and style of learning, he could dramatically accelerate his fluency.

Just as particles collided in the Hadron accelerator in unpredictable ways, Mait then happened to run into Jaan Tallinn, one of the co-founders of Skype, an Estonian startup legend and heralded investor. Jaan had also trained at the University of Tartu in the very same discipline of theoretical physics. The two met at a physics conference in Estonia and quickly discovered that by chance they were both taking a technical deep dive into the learning of languages, writing their own custom computer programs.

Jaan invited the young physicist to his home. “We really looked into the details,” said Mait. “How the code is written, the algorithms.” Creating a French language learning model was an accident. So too was this serendipitous meeting of mind and code. Jaan had written a program to learn Japanese, in part because he had no prior knowledge of the tricky language. “We spent half a day looking at each other’s code,” said Mait. “The networks, the neural networks.” Jaan was impressed, and informed Mait that his program was so much better than his own, that “OK, you have to start a company.”

This had never been Mait’s intention. Learning French was a hobby. He was a talented physicist, his already stellar career only just beginning to unfold. But try as he might, he soon found himself obsessed with a new dream. The Accidental was about to become an entrepreneur.