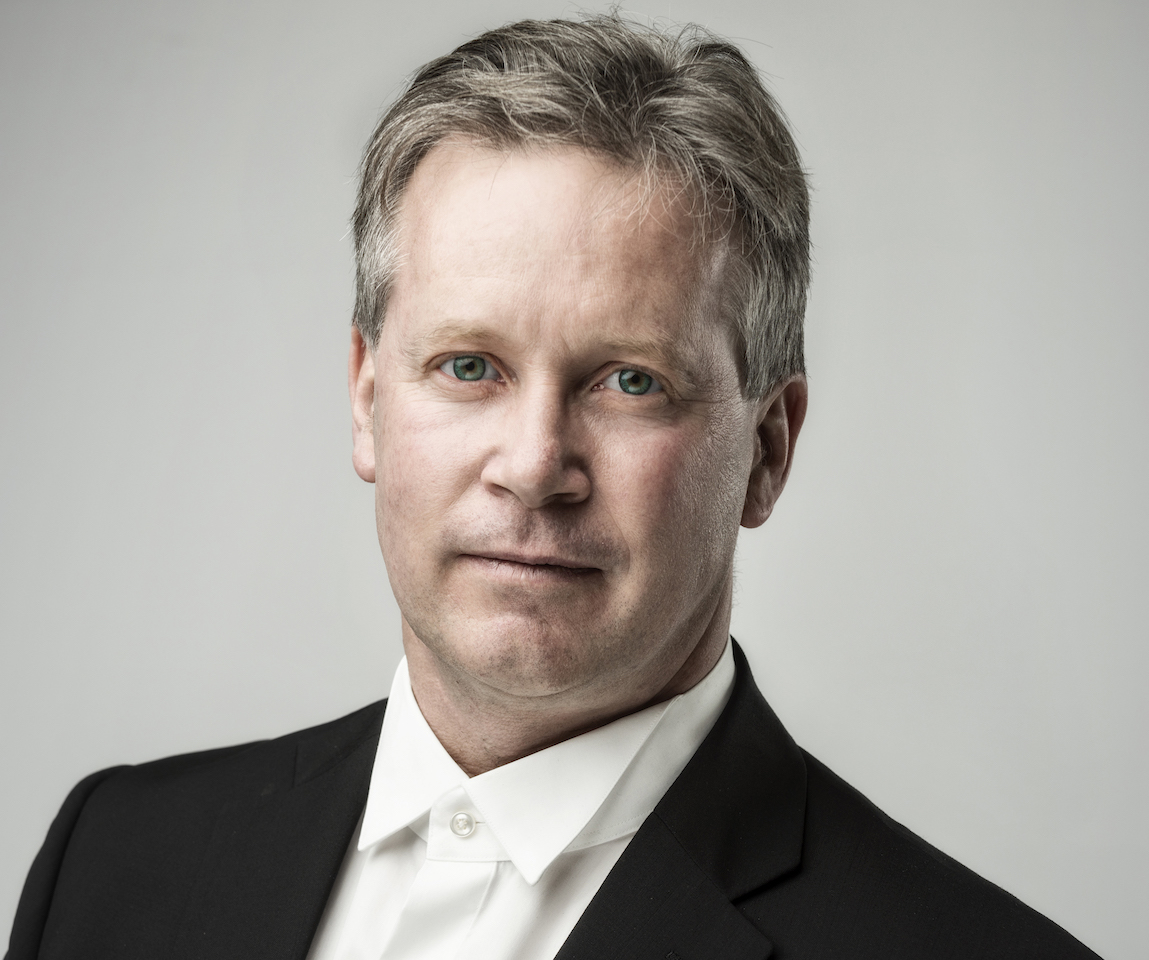 Every team needs an Evangelist, that charismatic individual who through imagination and story propels ideas to fresh heights. Uwe Diegel of Paris shows us how you too can excel in this pivotal role. Perhaps you saw Uwe at Web Summit before a cheering crowd of 12,000? When he beat out more than a thousand other startup founders with his life-saving LifeinaBox, we knew we had to learn more about his uncanny ability to connect with audiences and stoke dreams. Here’s how he got his start.

The Evangelist has an uncanny ability to fan interest in his passions. He’s a natural at spinning the story behind the product before it’s even created. He knows how to strike just the right points to touch hearts and move minds. Models: Vint Cerf, DARPA manager, ICANN founder, American Internet pioneer, recognized as one of “the fathers of the Internet.” Esther Dyson, Author, Speaker, Investor.

Uwe Diegel was born in Dunedin, New Zealand, hardly a city or nation celebrated for entrepreneurs. His father was a mathematician, a profession that would take them on an academic tour of duty to Germany, Alabama, Quebec, and then Durban, South Africa. His mother exhibited an intense European love of language, culture and music. She was a linguist, a translator who spoke nearly a dozen languages, descended from the family of Audemars Piguet, the legendary Swiss watchmakers.

Uwe’s childhood was dominated by his mother’s clockwork demand that he and his siblings train daily in music and language. “There were five of us. We were the Von Trapp family. Everybody had to play a musical instrument,” recalled Uwe, the fourth child. “Every morning between 6:00 and 7:00 we all had to practice with music for one hour before going to school.” After school, his mother would have the children read literature and recite poetry. “My mother would come home and say, ‘All right, kids. This year we’re doing 17th century French literature!’” And then there was dance. “She had this obsession with our having a European culture. So we all had to be in ballet.”

Uwe studied ballet for 17 years. The music stuck. Uwe began playing piano at five and was good at it. His career took off when he was 14, shortly after the family’s arrival in South Africa. Uwe studied music more intently, and became a concert pianist, eventually receiving a degree in music from the University of Cape Town. Uwe had the hair of an 80s-era rockstar, and the proud posture of a man who owned the stage. He performed throughout Africa and then later in Europe and Canada, often doing five concerts a week. By the age of 25, he’d spent nearly half his life as a professional musician. Then one day while roughhousing with his brother something happened he hadn’t planned. He broke his arm. He had it fixed, and played for a while as an accompanist, but then came the pain. His ulnar nerve was rubbing against the bone, and eventually the nerve snapped and his career as a musician was finished.


Teaching music at the University of Cape Town Uwe met Lily Lin, a woman who had immigrated from Taiwan. They began dating, and every summer they’d go to Lily’s parents’ place in Bophuthatswana. The family had a small dairy factory, and Uwe began helping out. Finally, one summer, Lily’s father said: “Well, why don’t you come and work at the factory?” Uwe resigned from the university, came to Bophuthatswana, and soon took over the factory. While doing research he discovered that black Africans don’t drink milk but instead a thick soured dairy concoction called Amasi because it’s easier for them to digest.

He was staring right at a classic pain point, a product gap for an entire culture. While on his honeymoon in Taiwan, Uwe happened to learn about BongBong Ice – ice cream machines “which make low-lactose milk in plastic tubes.” He imported the machines to Africa and reinvented the process to fill the tubes with low-lactose ice cream. By then, Uwe was in his late 20s. Uwe no longer missed his past life as a musician. He’d discovered that he had a gift for marketing, for selling concepts to people, an ability to tap the well of knowledge gifted to him in his homespun renaissance education, and perhaps most of all, a hunger to explore a completely different kind of creativity.

The Evangelist’s Journey: One of the core tenets of growth and leadership is the importance of studying famous success stories. People who’ve knocked it out of the park – not once, but again and again. Uwe is just starting out, but he will grow into that classic model seen in so many great entrepreneurs, the Evangelist. And his story will carry more weight because he set out on this course after the tragedy of suddenly having his music career ripped away. Fortunately for us, Uwe is about to apply his performer’s bravado to prototyping and marketing products, demonstrating how fluidity, experience, and the zeal of an Evangelist can heighten your odds of success.

Next Week: Mait Müntel, The Accidental