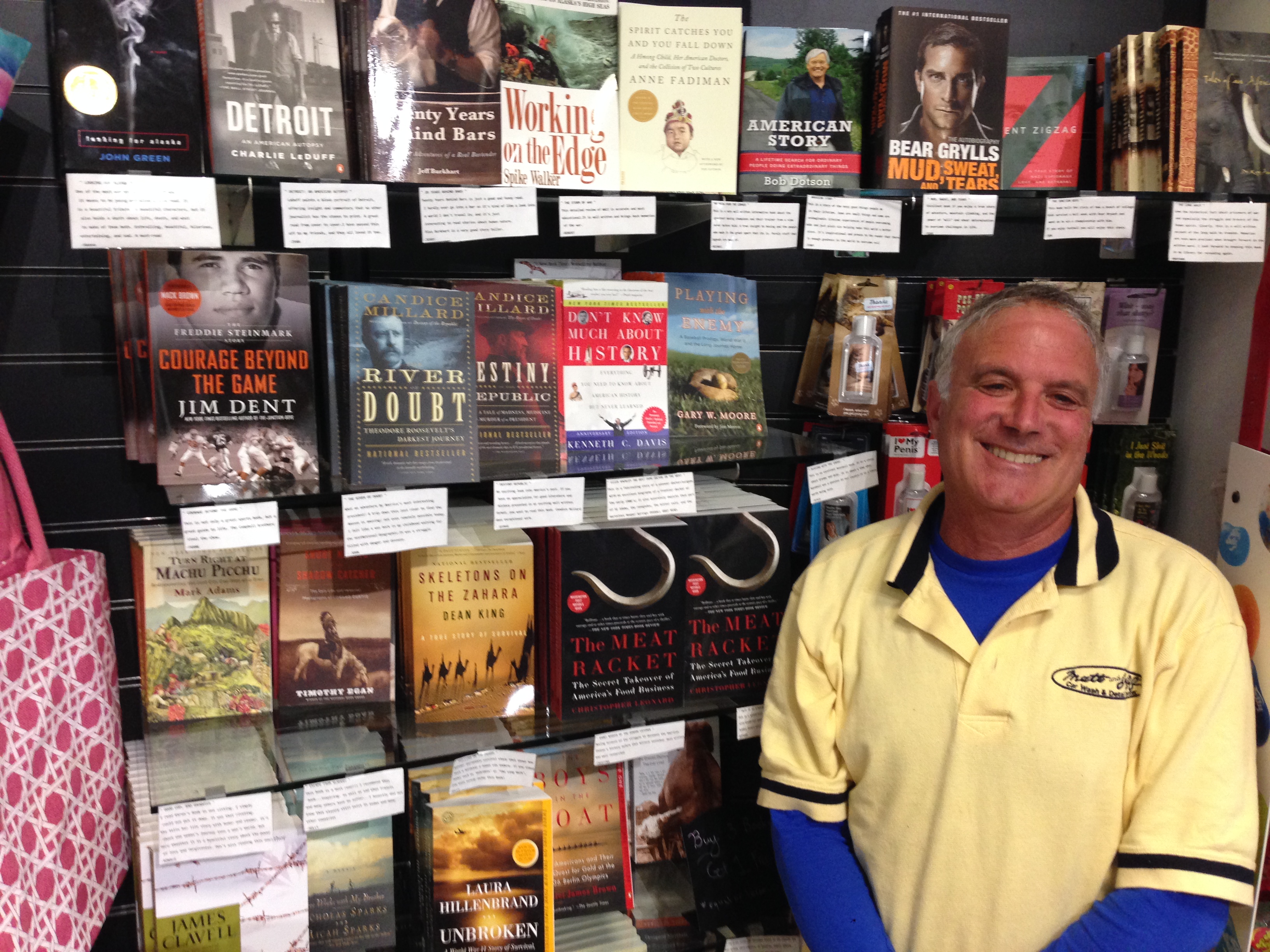 Innovation can happen anywhere – even in a car wash.

Jeff and Holly Coplin and Matt Broderick are not the sort you’d expect to be in the car wash business. Matt and Jeff shared a fence growing up and their first stab at business was a lemonade stand fifty years ago. Jeff and Holly met and fell in love at UCLA and then both graduated from Hastings Law School, while Matt studied theater in college. Holly was valedictorian, while Jeff was an entrepreneur who teamed up with Matt to bring new customers to gas stations and car washes. The concept was simple and effective. Go door to door to businesses and homes and sell coupon books for heavily discounted car repair services or car washes.

The model succeeded so well that Jeff forgot about the law, while Holly worked for corporate law firms and then clerked for a federal judge. Then tragedy struck: Holly’s brother, a three-sport UCLA star, died of brain cancer. Devastated, Holly wanted to spend more time with her husband and young children, and not long after an opportunity came along that made that possible. A client told Matt and Jeff about a failing car wash for sale in Novato, California.

It was a gamble, but the trio bet everything they owned. Matt and Jeff knew that the previous owner had been bleeding money and was washing just 80 cars a day. They needed to wash 120 to break even, and the first day they hit 111. Luckily Holly added her touch. She had an eye for merchandising. The previous owner had a traditional car wash with a glass wall so that owners could watch their cars get scrubbed. Holly saw the foolishness of that popular yet passive car wash experience. She put a slat wall where the glass had been and nearly doubled their merchandising space with displays for jewelry, lotions, soaps, candles and food, from high-end retailers and unique vendors. Soon their gift shop was taking off.

Then came the rainy day Jeff didn’t wash a single car. He’d sent everyone home and was closing shop when up pulled a Porsche with a woman who’d just spilled a gallon of milk. As Jeff swabbed up the milk, he learned that she was a dermatologist, and casually showed her a bruise on his arm that hadn’t gone away. The next day at her office Jeff was told he had a lymphoma. He was 47, and that first anxious afternoon at the hospital waiting to get radiated, he began thinking about how many evenings he’d wasted watching TV, “just being a vegetable.” He’d always loved scuba diving and traveling to exotic destinations. He decided then that he’d also travel in his mind: “Instead of being ignorant, I’d try and read as many books as possible.” Jeff started gobbling up great non-fiction stories, and began sharing his books with his customers, and they in turn would turn him onto their favorites.

“God, you know, you ought to build a book club,” a regular customer told him one day. Jeff listened and began with just half a dozen titles. They “sold like crazy,” and soon Jeff carried thirty non-fiction and historical non-fiction titles. Just like that Matt and Jeff’s car wash became an unlikely social and cultural hub, and quite literally the only bookstore in the city of Novato, with a population of 54,000. But Jeff’s number of books per title was far deeper than a bookstore. He’d order 24 copies of each book. The reason: local book clubs became frequent buyers, and his customers valued his highly curated list.  “I might read five consecutive books that fail to meet my expectations,” Jeff explained. It doesn’t matter how celebrated the book might be, he explained. If it fails to capture his imagination in the first 70 pages, “it doesn’t deserve a slot.”

In addition to Jeff’s wall of serious non-fiction, Holly curates a large table with self-help titles, hiking and travel guides. The weekday afternoon I visited, cars were backed up waiting to go through the wash. Outside, children were playing on the tiny, three-hole mini-golf course, while inside the gift shop was bustling, and a man traveling through from Texas had just bought four of Jeff’s titles.

It’s not just the books and the curated gift items. They’ve created a myriad of ways to engage and support their customers. A dozen years ago they became a gas station and started giving one cent per gallon to local school programs for the arts, music and physical education, resulting in $170,000 in donations and making them the largest annual donor to the local school fund. Incredibly, over 70 local organizations raise funds through their car wash. Matt and Jeff’s Car Wash has become the prime vehicle to raise funds for local causes, run into friends, and discover, and then read serious books. Last year they sold $100,000 in books, washed 115,000 cars, and did more in revenue in one month than the prior owner did in an entire year. All because Jeff, Holly and Matt recognized that with an open mind a car wash could be anything they wanted it to be.