Unlocking Blockchain: Separating the CryptoKitties from the Cool Cats 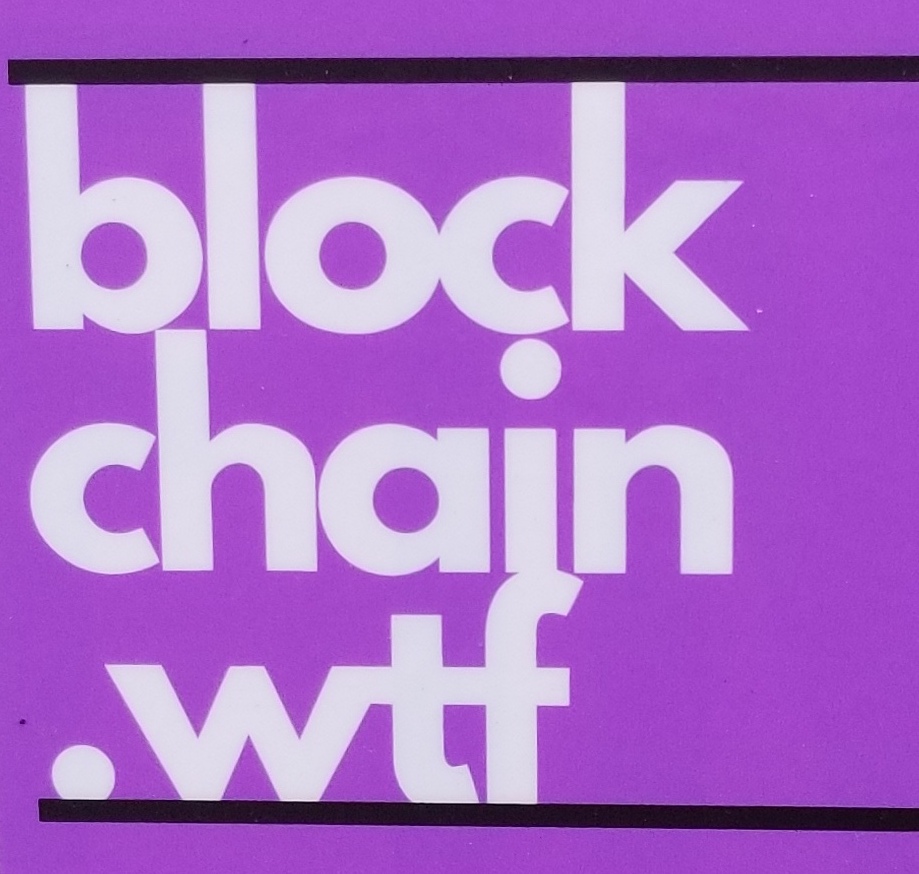 Techno trends come and go, but I didn’t know what to say when my friend announced out of the blue that he was pivoting his solar energy startup to the blockchain. I’d already lost one fad-following buddy who ditched SF to move to China to launch a chatbot company on the uber-popular WeChat messaging platform. Now the latest tech craze was about to claim another pal.

But who can blame him? Everyone’s talking blockchain, and my friend had a good excuse — he’d just completed an IDEO-led acceleration program on blockchain technology. Naturally that inspired him to brainstorm about countless ideas and concepts he’d gleaned from the arduous experience. The skeptic in me (I collect memorabilia of catastrophic business failures) pushed back. “So you use real money to buy currencies without intrinsic value to buy digital cats without practical use?” I teased when he confessed that CryptoKitties was the application that made him nuts for blockchain. The irony is that I’m to blame for his current infatuation. Three months earlier, I’d advised him to consider cryptocurrencies as a serious investment alternative. He had no clue, and was reluctant to learn about a topic that the mainstream media had dubbed a fraud, Ponzi scheme and bubble. Now he’d turned into a rabid convert, informing me with a straight face that buying, breeding and selling virtual kitties for cryptocurrency was a revolutionary business model. (I’m not so sure: A quick Google Trends search shows that the kittie craze may have peaked.)

But here’s the funny thing about my friend’s blockchain mania. His solar energy pivot may make sense. It would help finance solar arrays in Africa by tying power to tokens and a pegged currency. Democratization of solar social investment via decentralization, if you will. Yet for every smart blockchain idea there are three blatant scam ICOs (Initial Coin Offering, a crypto version of an IPO), three me-too companies trying to shoehorn blockchain into something for which it’s ill-suited, and one iced tea firm that just appended blockchain to its name to juice its stock (Yes, true story.)

Even so, I’d be the last to suggest the entire industry is a fad. There’s real substance here, and I’m a firm believer in both cryptocurrencies and blockchain applications. But the signal-to-noise ratio is worsening by the minute, and suggests that we’d all benefit by approaching this category with a little healthy dose of perspective. My role in venture capital has offered me a chance to explore the serious side of the blockchain world and one key fact stands out. The good players hate the attention. They don’t plaster #blockchain on every page of their pitch decks. To them it’s just a tool that allows them to solve an old problem in a new way. None of them are in blockchain for blockchain’s sake. And they’re credible. Some of the companies I’ve recently met with were named in the Joint Economic Report of the United States, which this year devotes an entire chapter to blockchain.

Innovation consultant Stefan Tilkov once dubbed blockchain “the slowest and most fascinating database in the world.” I’d throw in an extra adjective: overhyped. it’s hard to find a meetup these days without a presentation triggering the tired question “can you do it on the blockchain?”

New digital rights management system for electronic design files: “Can you do it on the blockchain?” Drones to inspect infrastructure: “Can you store the inspection data on the blockchain?” Custom vitamins subscription service: well … you get the gist. It’s hard to blame entrepreneurs for going overboard to grab a little extra attention. Investors and corporate partners lining up for a sweet taste of your blockchain-flavored Kool-Aid. A better question is, should you? I’m particularly curious about Dentacoin, the blockchain for dentists ($150 million market cap) that allegedly “aims at improving dental care worldwide and making it affordable through crowd power”, which is a fancy way to say it manages dentist reviews, payment and insurance. Not a bad idea, but I’m not quite sure why this platform needs to be on the blockchain.

Finally, there are few better examples of the disconnect between reality and current crypto prices than Dogecoin. The meme-based currency originated on Reddit as a tipping medium (a concept since amplified by Steemit whose entirely crypto-monetized Reddit clone also rewards contributors for worthy digital content) clocks in at an impressive $400 million market cap. Dogecoin was started almost as a joke to combine the Shiba Inu meme with Bitcoin hype. It nearly died several times, only to be brought back to life by fans in on the joke.

Which is the point, after all, and perhaps what makes this so interesting. In my job (and as a hobby) I’m constantly checking out new digital services and apps – many of which may seem at first glance to be frivolous, just as Airbnb, Facebook or SnapChat once seemed to be. But one of the secrets of keeping up with tech is that by definition the next big thing almost always starts as an outlier.

And you have to fool around with some of the CryptoKitties to find the real cats.