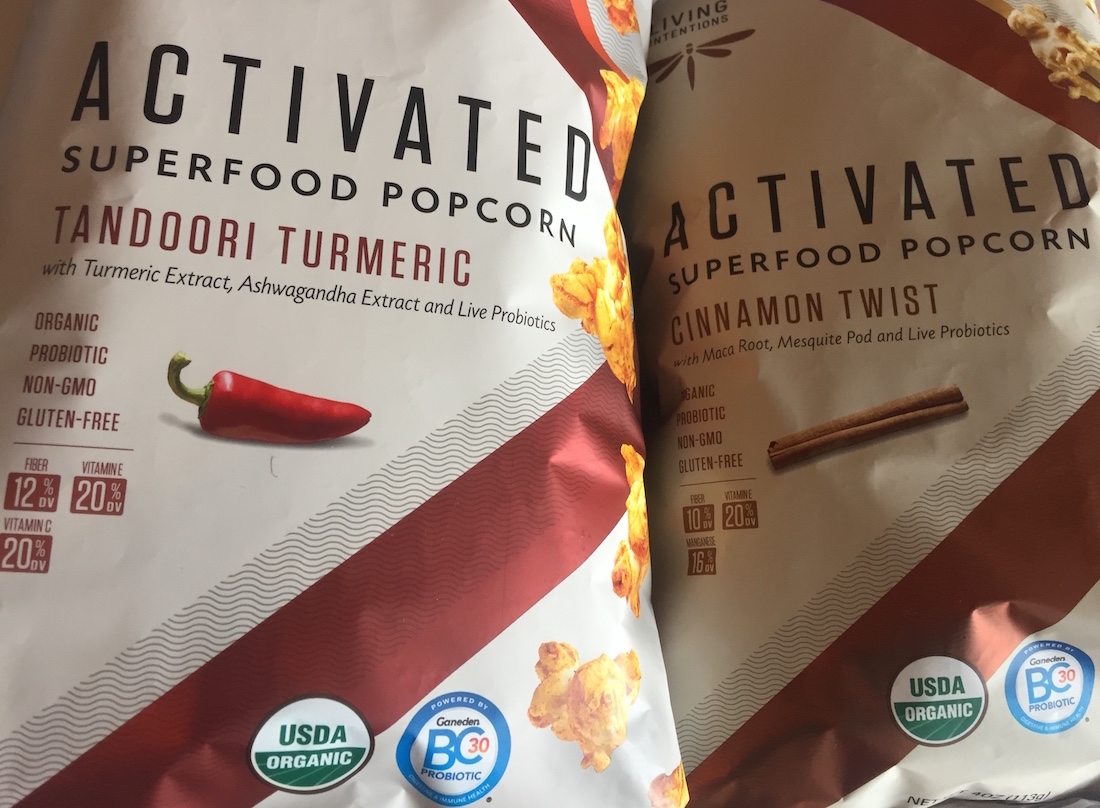 Last week, browsing the aisles of my local grocery store, I found the perfect metaphor for the entrepreneur’s peripatetic search for the three I’s – ideation, iteration, and innovation. Not in a new app or gizmo, but in a magic bag of popcorn.

Ideas are the currency of startups. Finding new ones and connecting them in fresh ways with other concepts is the entrepreneur’s puzzle. Fluency matters. Legions of experts are trained at sorting out the good from the bad. Take your typical savvy venture capitalist. They’ve scoured and rejected thousands of business ideas, and often know in an instant when a new product or company idea is novel or tired. But how can the rest of us spot something genuinely new and valuable?

Seeing the Fluidity of Ideas

Start by seeing, experiencing, and deciphering what’s around you. Lift up your head from your smartphone to absorb your surroundings. What powers tech are human needs and desires. Ideas are fluid. They morph and adapt to shifting tastes, trends and technology.

Popcorn itself is a story of innovation, tracking at least to 4,700 B.C. in Peru. Throughout history the kernel has been both food and a symbol of the magic of life and creation. Columbus and Cortez encountered native Indians wearing popcorn-decorated ceremonial necklaces and headdresses meant to communicate peace and goodwill.

Spreading through Europe and to America, popcorn was a favored topping in the 19th century for porridges, cakes, puddings, salads, and soups. The first popcorn machine was unveiled in 1885 at the World’s Columbian Exposition in Chicago. Cheap, easy and fast to make, popcorn became a staple at fairs and carnivals. Sugar and snack rationing in World War II tripled the domestic consumption of popcorn. When movies switched to talkies, earlier prohibitions against eating in “theaters” fell, and popcorn street vendors led the way for theater owners to get in on the market, selling the popular treat at 5 to 10 cents a bag.

Eating popcorn and watching movies became intertwined experiences, so much so that when television came along, popcorn consumption cooled briefly. Then, Jiffy Pop began running TV commercials in the late 1960s for its all-in-one aluminum popcorn maker that could be popped straight on a burner for all to see – “as much fun to make as it is to eat.” The microwave was another boon to popcorn, increasing office and home consumption – until about five years ago, when studies revealed that chemical coatings on the microwave packs (perfluorinated compounds) were carcinogenic.

Cross-Pollinating Concepts and Ideas (in a bag)

Enter the innovation of the moment: “Activated, Superfood Popcorn.” In a bag at your local grocery store, screaming with surprising combinations of ingredients and flavors. Like turmeric, maca, mesquite pod, and yes, probiotics. Out with the folksy Orville Redenbacher, and in with the New Agey.  Even the name of the product announces big aspirations: Living Intentions. In the creativity and innovation trade, this is what we call cross-pollination: melding concepts to fashion something unusual and compelling. It’s a mash-up. Heat expands your ideas. The key is in knowing what to combine. Living Intentions’ Cinnamon Twist includes maca, a stimulating, highly nutritious Peruvian root said to heighten libido, ease menopause, and elevate mood. Their Tandoori Turmeric variety features not only turmeric, the anti-inflammatory spice-of-the-moment, but also ashwagandha extract, a restorative herb used in Ayurvedic healing.

To those who haven’t encountered these extremes in a bag of popcorn – or think them ridiculous, or imagine they might taste like Grandma’s cough syrup – hold on. The Cinnamon Twist is tasty. But more importantly, what’s going on here in the greater, entrepreneurial-ideation sense, is that superfoods – thought to be extra healthy – are teaming up with each other in supercharged bags of popcorn.

Think of these superfoods as catchy, trendy ideas, riding and amplifying the once traditional idea or food. Now, through globalization, improvements in transport, the international sourcing of ingredients, superior food processing technology, and imaginative combinations and experiential marketing, this once humble seed has become an agent not just of exotic flavors and ingredients, but of capabilities.

My point is as simple as popcorn. All too often we think we have a fully formed idea, when we need a little time, a little exploration, a little heat. Popcorn begins life as a kernel that holds a tiny embryo, starch, and a droplet of water. Native American Indians recounted a marvelous legend to embody its mystery. Trapped within each kernel was a demon who, when placed over the fire, grew angrier and angrier until he blew his top so that he could escape.

The germ of an idea, waiting for a little heat to transform into something bigger.