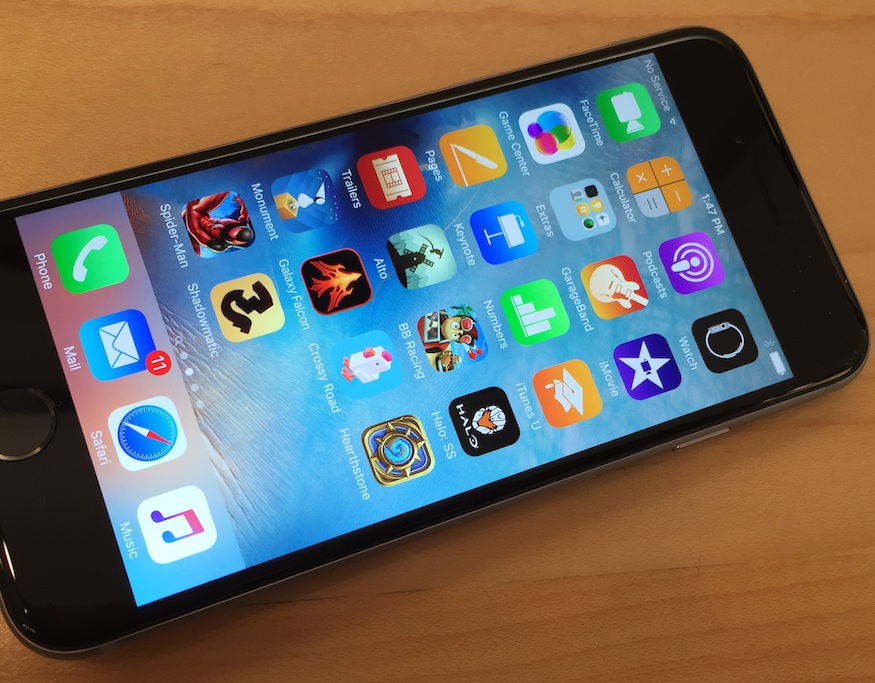 What’s Apple’s latest, greatest innovation? Not the iPad Pro. Not the revamped Apple TV. Definitely not the rumored iCar. It’s something much simpler and far-reaching, something likely to earn the company tens of billions more in revenue in the coming year by turning millions of buyers into lifetime customers. It’s called membership.

Business model innovation comes in many shapes and sizes. Uber cracked the taxicab medallion stronghold in cities around the world by turning everyday cars into taxis through creative technology, just as Airbnb transformed homes and apartments into makeshift hotels. Sometimes the most powerful business model innovation is about changing the rules to make it easier for people to buy your product. And sometimes, the secret is letting go.

Apple has been among the first to drop old technology routines (internal disc drives, for starters). Now, in a move that surprised pundits, they’ve let go of the tyranny of the two-year phone upgrade cycle. With the introduction of the Apple Upgrade Program, they’ve transformed ownership into membership. For $32 a month, you can get a new iPhone every year. The new plan insures that hundreds of millions more customers will upgrade their iPhone every year. Gyms charge $80 or more a month. Comcast demands $75+. Cellular service providers routinely drain a hundred bucks a month from our wallet. By comparison, $32 a month for the newest iPhone model every year feels like a bargain.

Samsung, Google, Blackberry and Microsoft failed to be first to market with this service innovation. What’s the value to you (and to Apple) in switching smartphone ownership into membership? It takes the phone buying experience out of the transactional mode. Think of all the painful transactions where we fear we’re overpaying, like buying cars or plane tickets. Compare that to being a member of a really good club. It’s no longer about the purchase. It’s about the service, and when the service is good, price is secondary.

One of Jobs’ most divergent and prescient innovations – a bold gamble amidst the mania of the dotcom boom in 2001 – was to envision and build a network of elegantly designed stores that celebrated Apple products. Jobs did this just as pundits were proclaiming that physical stores were doomed.

The company’s latest move, changing your iPhone from product to lifetime service, taps into those nearly 500 stores worldwide, and mirrors Apple’s increasing transformation into a service company.

No, this innovation isn’t a tech device or a gizmo. But it’s the very sort of game-changing business model innovation that must be driving the firm’s competitors nuts.

While its rivals were focusing solely on product, Apple was thinking ahead, transforming ownership into membership, a business innovation that in the long term may matter almost as much as designing a great phone, for the simple reason that it makes it easier to buy one.