Lime Out: My Marker Medium Story 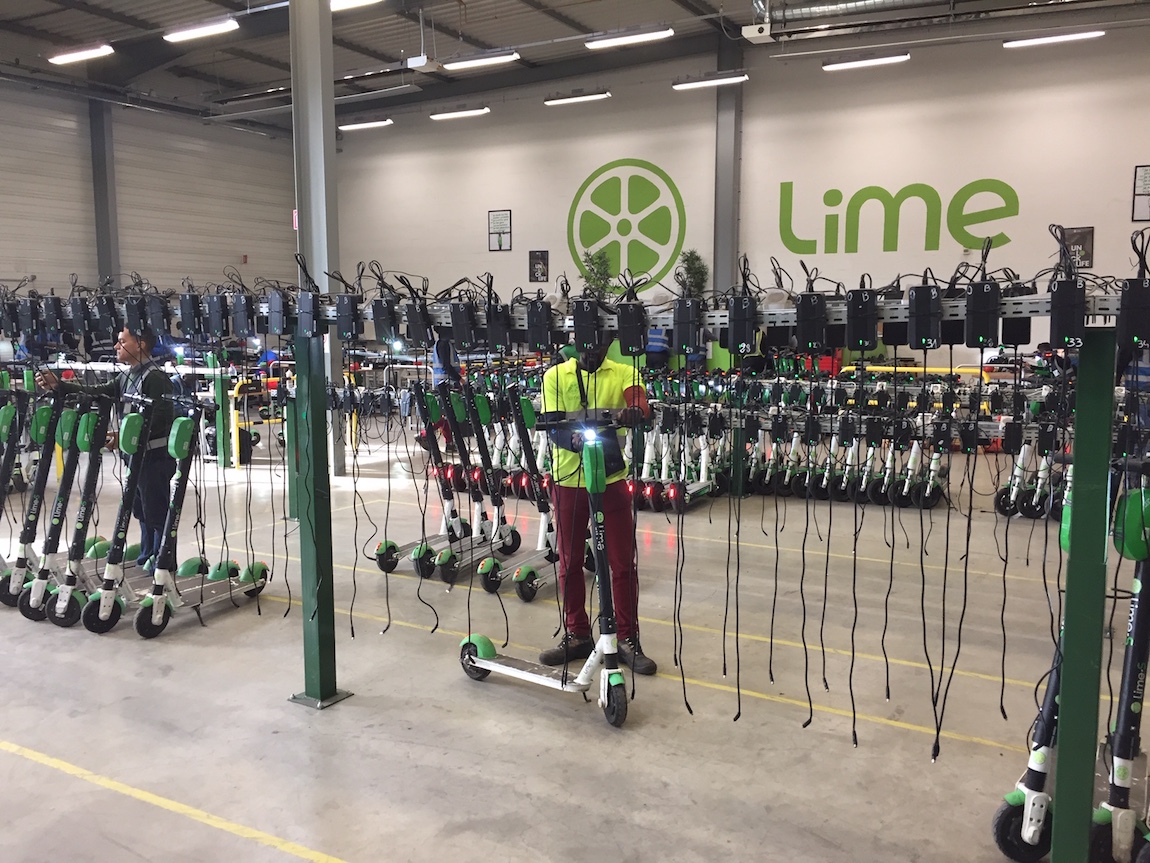 Marker Medium asked me to take a deep international dive into the controversial topic of  micromobility and e-scooters. “These days, eyes in the back of your head come in handy on the streets of San Francisco,” I begin in a major story that took me from SF to Paris to see whether the much ballyhooed unicorn Lime will rule cities – or just become the latest VC-funded fiasco that couldn’t make a buck. “Walking to a meeting recently, I dodged an e-skateboarder slaloming through the crowd, then pivoted again just in time to avoid being flattened by an oncoming scooter, followed closely by a near-collision with a glowing red hoverboard and electric bike – just some of the tech-enabled vehicles competing for control of the sidewalk.”

San Francisco is my city – Yes, I was born here – and my, how the world has changed. Now tech is literally clashing with our simple ability to walk from point A to point B without getting taken down by a business model recklessly hurtling toward profit. This past fall I took on Google’s Waze for Los Angeles Magazine, and learned that the algorithm is neither blind nor innocent.

So too does the worldwide e-scooter craze deserve our sober attention. Are we witnessing the unfolding of a brilliant solution to pressing environmental concerns, or do we need to look beyond the fad to the unintended consequences? “This is a fight with dramatic consequences for our cities,” I write. “When and how micromobility ultimately morphs into a stable marketplace in the near future is an open question. Is this a passing phase of urban millennial infatuation subsidized by VC billions, or are we witnessing a green revolution in transportation?” Check out my Marker Medium story here.  And, please share!