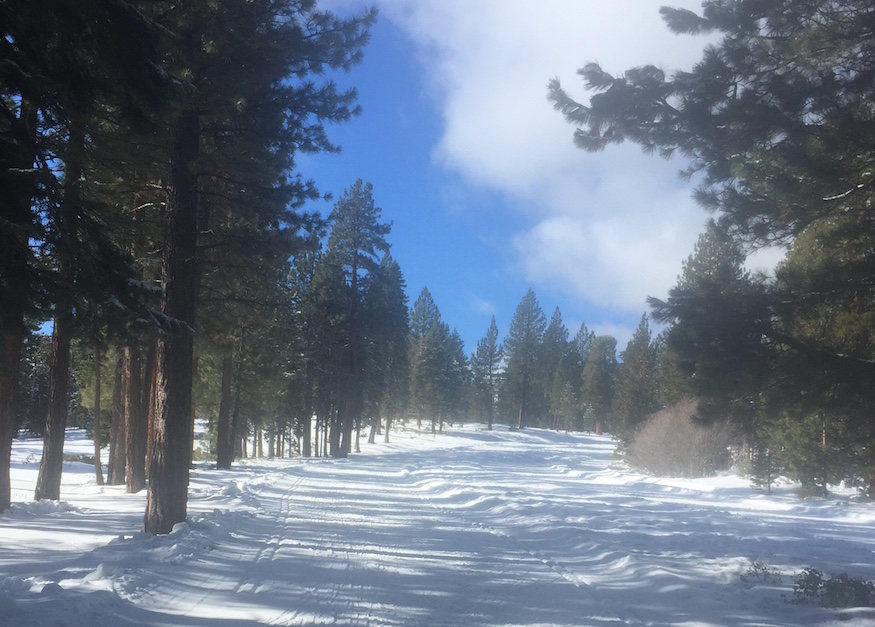 Call it cross-pollination, transference, or paradigm shift: it’s the heart of innovation. Spotting emerging patterns – plucking an idea from another industry or culture – and then stitching it into a different world. Crossing ideas and influences can feel like magic. When some of my gifted students latch onto this powerful technique, they tell me it’s a tremendously liberating force that shifts their whole outlook on seeking out business opportunities.

Sports are a natural vehicle to illustrate this transformative power because they are so visceral, and because the drive for excellence is so intense. Compare that fierce competiveness to businesses that sometimes mistakenly become too rigidly fixed in their original conception (consider Hertz and Hilton, now challenged indirectly and directly by the upstart competitors Uber and AirBnb). Athletes know better. There’s always another hungry athlete putting in the extra hours, looking to draft off the frontrunner or knock the champ off the podium. Elite athletes innovate. Think Bode Miller and Steph Curry. Not too long ago Miller won medals and fans through his daring, inventive approach to breakneck skiing. Today, Curry and the Warriors dominate the spotlight because fans are riveted by their spectacular play, their synchronicity leaps and bounds ahead of the rest of the league.

The best elite athletes relentlessly experiment with training and techniques to break free of the pack and revolutionize their sport. This happened famously in downhill skiing and basketball. Miller, who at one point quit the U.S. ski team because he was such a rebel, adopted a bizarre training routine that included slacklining (balancing on slack lines strung between trees), rock hopping (leaping from rock to rock on streams), and pushing heavily loaded wheelbarrows up hills. Meanwhile, Curry has crafted a quirky training routine that seems more attuned to a juggler than to an NBA star.

Each transformed their sport, and for many of us in our chosen pursuit, success is all about that transformation. Here’s what I just learned playing on the snow and water, skiing and standup paddling. Performance in two related fields can jump if you cross-train. In other words, by practicing in two fields that are conceptually different, yet elementally similar, you may dramatically improve in both. Musicians who play multiple instruments know this, and so do sailors who fly. Sports or activities that pair well lend themselves to higher levels of transference.

I’ve been skiing since I was a toddler. First downhill, then cross-country skiing, and later (after maverick American Olympian medalist Bill Koch, had invented it), cross-country skate skiing. The sport at its finest mimics the speed and grace of ice skating over snowy, rolling terrain. Skate skis are feathery light and slick, and the best athletes float up hills and fly down mountains, all without benefit of a chairlift. Fast and intensely aerobic, cross-country skate skiing is an unusual mix of balance, power, and endurance. I’m very good at skate skiing, but here’s the funny thing. I got much better at it recently by doing something else I just learned a couple of years ago: standup paddling.

The Sierra Nevada is a scant three hours from San Francisco Bay, making possible in winter and early spring a remarkable form of cross-training on snow and water. Slammed by El Niño, the past month and a half we’ve enjoyed a bounty of snow in the Sierras, and I’ve been lucky to ski almost 400 kilometers. Back in the Bay Area, when it hasn’t been pouring, I’ve squeezed in three to four paddles a week. A few days, I’ve done the paddle-ski: paddling on San Francisco Bay in the morning and skiing in Tahoe in the same afternoon.

What in the world does standup paddling have to do with cross-country ski skating? There’s the obvious. Both require you to balance on a constantly undulating surface. And then there’s the subtle. Early skiers propelled themselves, not unlike paddlers, with a single pole. (The image below is of the Sierra’s legendary Snowshoe Thompson on his ten-foot skis; “snowshoe” was a misnomer, he’s considered the “father of California skiing.”) As you can see, the physics of both sports – a single pole or a single paddle for propulsion – were once uncannily similar.

While cross-country demands more brute leg strength, standup paddling fully engages the whole core – legs, glutes, and abs – arguably more perfectly than cross-country skiing. A session on the paddleboard is a bit like performing hip-twisting crunches and partial squats hundreds of times, gracefully. Professional paddleboard racers look like they are skiing on water. Last week I skied nearly 30 kilometers one crisp 25-degree morning, and the following dawn was back on San Francisco Bay on my 14-foot paddleboard, digging my paddle into the water, feeling not unlike Snowshoe Thompson. Experimenting continuously with the creative tension between these two sports has allowed me to gain mastery and speed. Out on the board, I feel more at ease shifting my feet, more connected and in control. When I shut my eyes, as I sometimes do for five or ten strokes on the open water, I feel as if I am gliding on snow. The euphoria of the motion and rush of endorphins drive home the point.