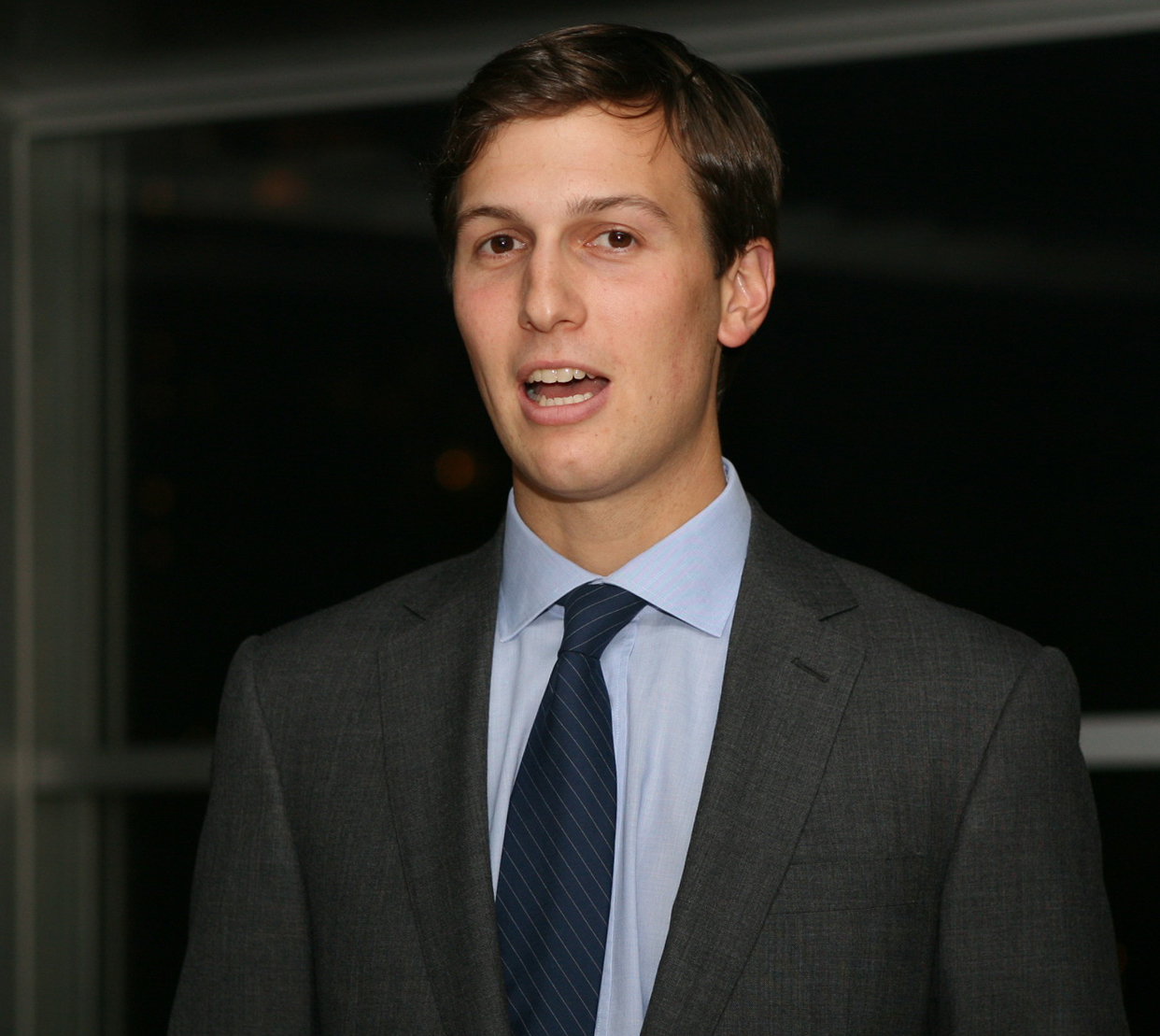 Data science is taking over our work, lives – and now politics. The FBI is investigating ties between Russian bots and hackers and Trump’s data analytics efforts, a development that escalated with the Washington Post’s Friday scoop that Kushner allegedly asked for a secret communications channel with Kremlin.

Interest in data science has been exploding this past year. Students are rushing to study and get degrees in this burgeoning field, Universities are funding data science centers, Fortune 500 hundred firms can’t hire young data scientists fast enough, and tech firms and even legacy corporations are spinning out products and services based on the ability to mine tons of data and find patterns for targeted marketing and specialized offerings. And now data science is at the heart of the biggest political scandal in Washington in decades: Datagate.

Enter Jared Kushner. The 36-year-old masterminded sophisticated data analytics for his father-in-law in the run-up to the election, then boasted about it in a Forbes interview. Peter Thiel, PayPal founder and Trump lead technologist, and Google’s Eric Schmidt have credited Kushner with Trump’s successful digital campaign. How did Kushner do it? “I called some of my friends from Silicon Valley, some of the best digital marketers in the world, and asked how you scale this stuff.”

Kushner’s “friends” led him straight to the alt-right tech giants. He “hired targeting partners like Cambridge Analytica,” whose principal owner, the hedge fund billionaire Robert Mercer, is a major Breitbart investor and huge Trump backer. It’s a hot-button topic. The Guardian has been threatened with a lawsuit from Cambridge America after reporting in depth on the Mercer-Trump-Cambridge ties.

Breitbart News, of course, is the alt-right propaganda site headed by Steven Bannon until his campaign efforts won him a seat in the White House as Trump’s strategist. As recently as last August Bannon was the vice president of Cambridge Analytica’s board. Cambridge Analytica appears to have been the key data science arm of Breitbart. The firm’s CEO claimed that it had developed “‘psychographic’ profiles that could predict the personality and hidden political leanings of every American adult,” and that Trump was the sole candidate to deploy such advanced marketing techniques in the US Presidential campaign. It was a boast that the firm’s head of product seemed to retract post-election, stating: “we actually didn’t do any psychographics with the Trump campaign.”

Yet today there’s no underplaying Cambridge’s ties to US government. Cambridge’s parent company, London-based Strategic Communication Laboratories Group, is “pursuing work for at least a dozen federal agencies” and has worked on “roughly a dozen Pentagon projects.”

Was there a tie between the Trump campaign, its data analytics operations, and the Russians? That’s what the FBI wants to decipher. This investigation is not only about what Kushner and others knew. It’s about what they didn’t know. Tech may be the weapon but this scandal has unraveled as a classic palace intrigue. Bannon and Kushner are mortal enemies. After Kushner shoved Bannon aside earlier this year in a public power struggle that led to Bannon’s ouster from the National Security Council, Breitbart retaliated by publishing surprisingly critical stories on Kushner, disclosing information about secret meetings between Kushner, Russian diplomats and a banker thought to be Putin crony. That backstabbing represents an additional threat to both men and Trump, as it likely left data crumbs for investigators.

The former head of the CIA testified this week to the House Intelligence Committee about the risk of contacts with Russian spies and diplomats. “I know what the Russians try to do,” John O. Brennan, testified. “They try to suborn individuals and try to get individuals, including US individuals, to act on their behalf, wittingly or unwittingly.” Ignorance or naivety, Brennan stressed, is not a defense for becoming a tool of the Russians

Where’s this all leading? Connecting the dots is not about determining whether the Trump campaign employed psychographic profiling. Nor is it about proving the end game – that data analytics or machine learning swung the election to Trump.

The big reveal will be whether Kushner and Trump were used or influenced by Russian bots or hackers. Newsweek asked this week whether Cambridge Analytica or the Russians were “involved in voter disengagement efforts aimed at Democrats in key states” and whether the Russians tapped “outside help to conduct their disinformation campaign more effectively.”

Cambridge’s website declares that it provided the Trump campaign “with the expertise and intelligence that helped win the White House.” The site’s tagline says, “Data drives all that we do.”

FBI agents will be trying to determine who was behind that data, and whether lines were crossed.

Playing  “Moneyball” with the Electorate

Kushner has grabbed much of the credit for Trump’s digital dominance. He bragged to Forbes that in three weeks he built a 100-person data hub near San Antonio to “unify fundraising, messaging and targeting.” He claimed many of his experts worked for free “volunteering for me pro bono.” He took what he dubbed a “Moneyball” approach, looking to get “the best ROI for the electoral vote.” Said Kushner: “I asked, ‘How can we get Trump’s message to the consumer for the least amount of cost?’”

That one jargon-packed boast reveals Kushner’s quest to reduce the American democratic process – humans voting for candidates – to a computer-generated consumer marketing scheme.

But the FBI may be asking a different question: did Kushner, admittedly a data science newbie, receive another form of free aid?  Did Russian hackers or Russian bots find in Kushner’s data science experiment a perfect storm in which to meddle in America’s presidential election?

Data analysis challenges us to pose questions that reveal hidden patterns. The answers may set our political stage, and shape how we view the encroaching realm of data science, for years to come.

Can’t get enough about Trump & Tech? Check out our Twitter story: