Innovating from the Ashes of the Sharing Economy 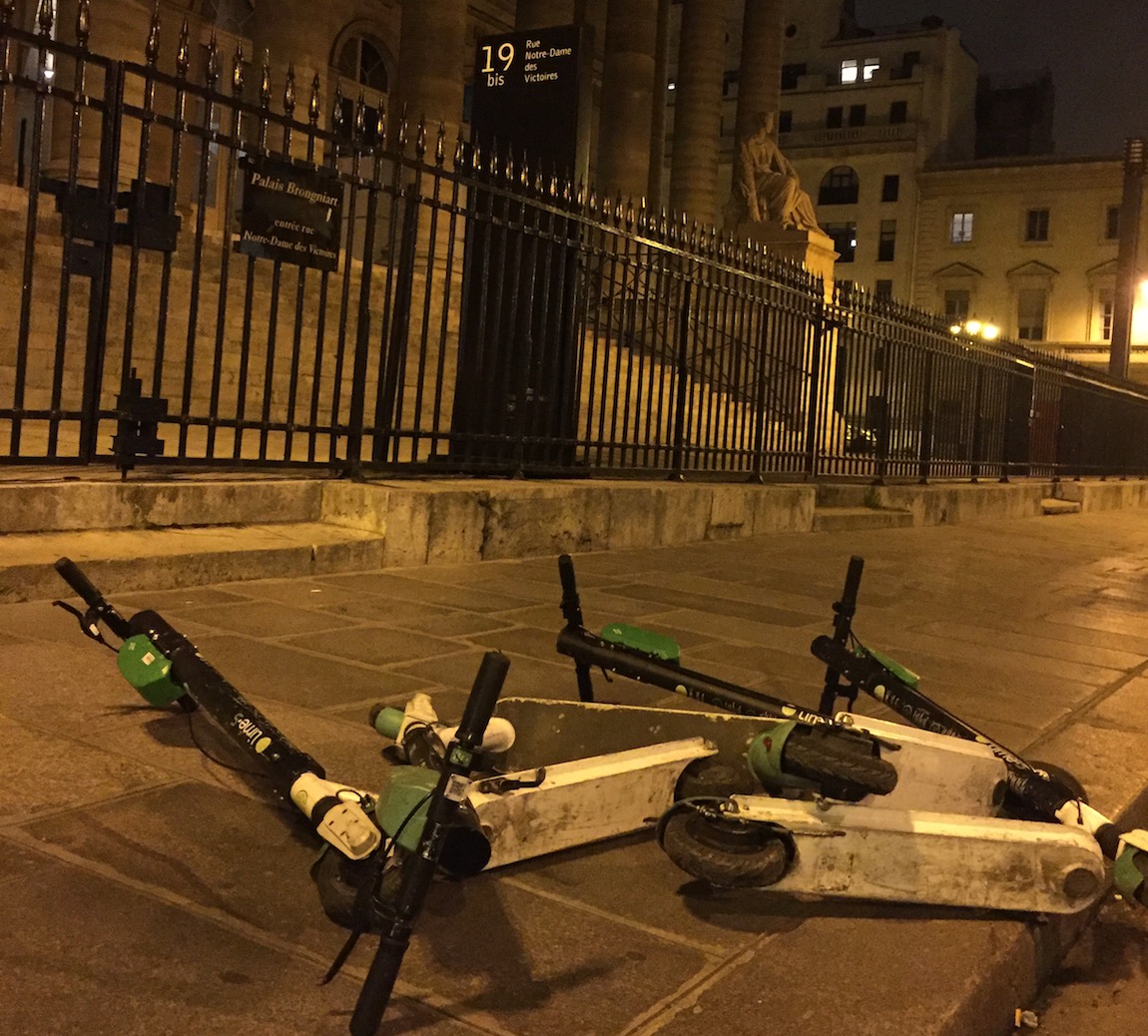 Just as the roaring, giddy 1920s came crashing to a halt with the 1929 stock market crash, many of today’s VC-backed sharing models may not withstand the crushing blow of the global pandemic. A generation that formed habits around the conveniences of scootering, ride-sharing, ordering in, and crashing at Airbnbs is undergoing a Depression-like reset. The sharing economy’s once magic touch – which unlocked underutilized assets with the wizardry of smart phones – now reeks of danger. Sharing will never be the same.

The trendy elements touted in these service platforms – the luxury and convenience of saving precious minutes or a few dollars now seem as antiquated as the flappers madly dancing away a century ago. Today, Uber drivers and Airbnb hosts can’t promise to provide a safe, clean environment. Standards are slim and regulations unevenly applied by these independent contractors. Really, who knows whose germs you’re sharing? Security is suddenly worth far more than convenience. The lucky among us have more time than ever before – and we are unlikely to trade it for an unknown, unregulated experience.

And yes, something else was long ago broken. Despite the dream of distributed wealth, sharing economy providers rarely dispensed profits fairly with the gig workers or operators who made them billions. We all know Uber and Lyft drivers struggled to make ends meet before this crisis, but now that the plague has hit, many of them must choose between eating and driving at their own peril. Uber, Instacart and other firms are now under a spotlight for exploiting these physically and economically unprotected temp workers.

The recent surge of e-scooter companies arguably provided even skimpier compensation. Last November while in Paris to write a story for Marker Medium about the world’s hottest scooter sharing company, we saw a vast warehouse where dozens of North Africans were paid €12 an hour to triage abused scooters for joyriding tourists. We were already skeptics about the sustainability of the business model. Fast forward to two weeks ago, when Lime announced that Paris ridership had plummeted a startling 98 percent, reflecting the total lack of demand in a new era of sheltering in place. And what of Airbnb? The truth is this much-ballyhooed Silicon Valley creation always had a dark side. Airbnb effectively rendered millions homeless because operators and speculators cashing in on the hot model took over properties in a land grab, raising rents to untenable levels in dozens of cities around the world. These “shared” homes and apartments now sit vacant as the world collapses.

This much we know: we’ll emerge from the pandemic with new habits. Yes, rituals like thorough hand-washing and keeping an awkward distance from friends and strangers alike. Staying indoors more. Seeking relationships over faceless transactions. Working remotely and not traveling unnecessarily. Not to mention the economic loss that will leave many of us with fewer resources to do things we used to take for granted. We’ll invent ways to stretch what’s left of our money. New products, services, and businesses will crop up from these novel behaviors.

Too Big to Pivot

Sharing economy VC-backed behemoths who went all-in and scaled sky-high on pre-pandemic faddish habits now seem too big to pivot. Stuck at sea like cruise ships without a harbor. We can only imagine these former startups will come to miss the lightness and agility they had in the early days, when they moved fast to disrupt markets. Classic brand values of cleanliness, reliability, and safety will be prioritized – making way for a new generation of businesses.

We can’t predict all the new habits being hatched during these anxious weeks and months. We do know this. Smart and bold entrepreneurs are watching, learning and adapting. And they’re obsessing over this central question. If the giants of the sharing model are on life support, what will follow in their wake? What phoenixes may rise from their ashes?