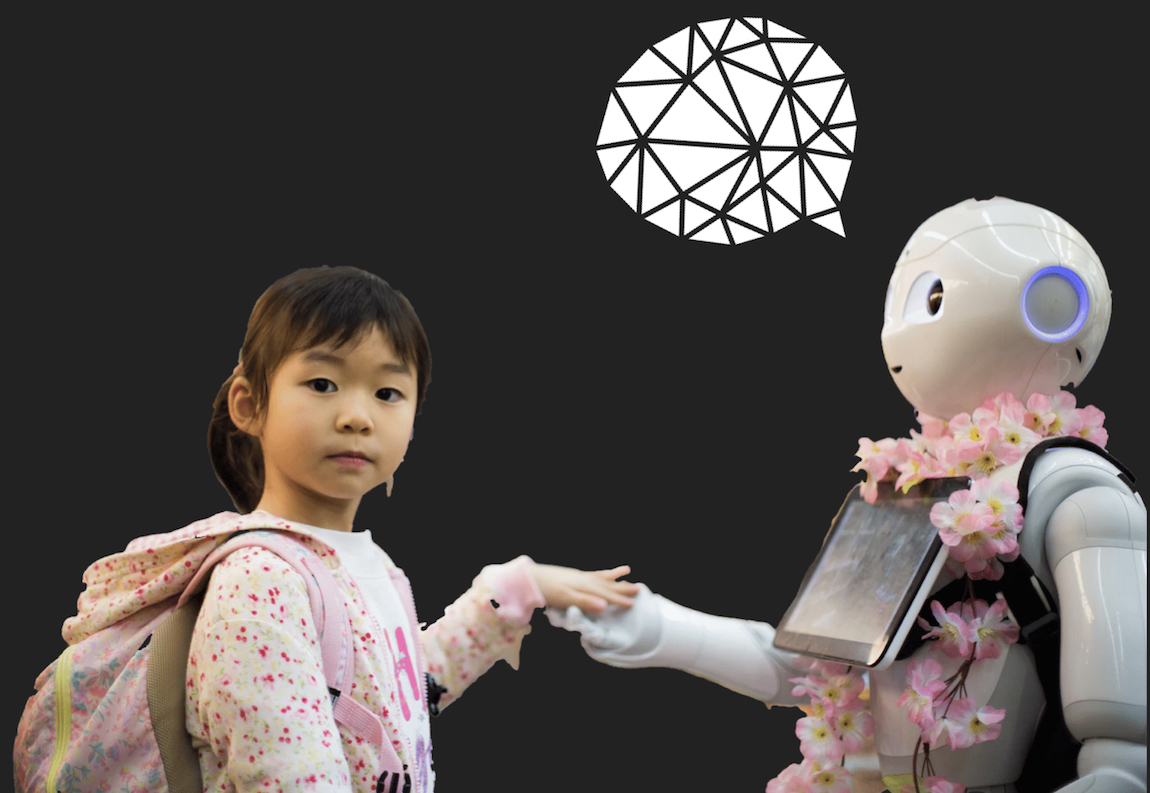 Voice is coming. From robot newscasters to ubiquitous audio assistants to voice-enabled refrigerators, the visual web interface is becoming passé.  So when contemplating how best to recap last week’s interactive event at Schoolab San Francisco, focused on the rise of voice and audio-based applications, we had no choice. How else to capture this massive tech shift but to present a video – complete with voiceover by Amazon’s Neural Text to Speech processor. Our voice-enabled video aptly explores how storytelling, essential to engagement in entertainment, education, marketing, commerce, and a range of other human activities, is being reinvented through the medium of voice.

Hosted by Headcanon and Schoolab on September 24, 2019, the event featured special guest Maja Thomas, Chief Innovation Officer at Hachette Livre. Maja discussed the evolution and rapid growth of voice as a platform, beginning with audiobooks, the emergence of podcasts, and now interactive voice technologies – driven by the rise in popularity of Amazon Alexa and Google Assistant. Ron Martinez, founder of Headcanon and creator of the series, followed with a hands-on co-creation of an interactive story using low-code VUI-builder Voiceflow.