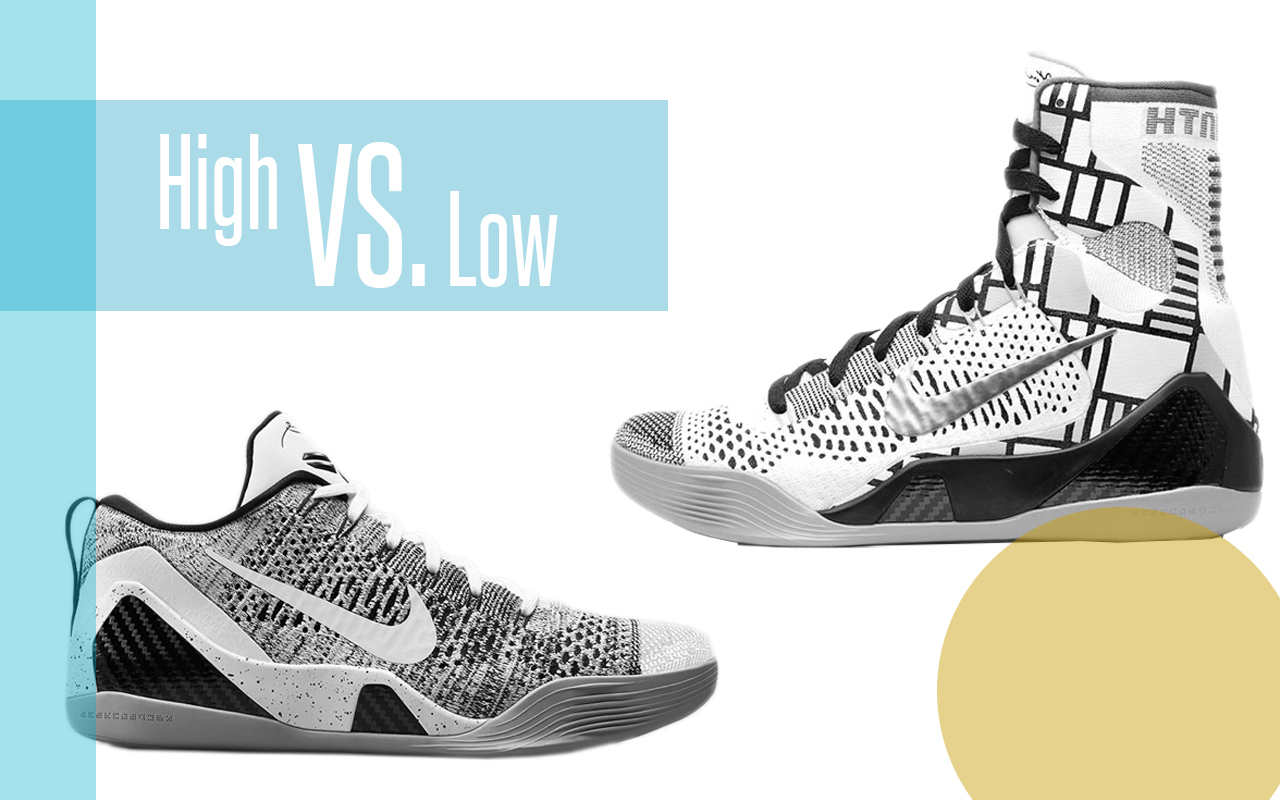 Nike was facing a big problem in 2007. Sales of basketball shoes had plunged by 70% and they needed a solution – fast.  So they did what Nike does best, made cool shoes that challenged conventions. The release of the Kobe IV in 2009, one of the first low top basketball shoes, took the market by storm, with a product innovation that has a lot to teach, no matter your industry.

Since then, basketball shoes have grown into a platform for brands to showcase their wildest designs, patterns, and styling innovations. Customers have responded enthusiastically, and a whole new buzz has been created within this category. But this brings up a fascinating philosophical divide that applies to all kinds of products, including cars, smart phones and even bike helmets.

Consider the Tesla, iPhone, and a new bike helmet designer, Thousand. Each of these hit products caught fire through a unique, bold combination of design and function. Indeed, at first both the Tesla and iPhone faced some serious pushback because of their emphasis on high-end styling, but over time both brands have astutely straddled a rare balance between elegance and functionality.  But even niche products are aiming for this sweet spot. Consider Thousand, a startup that has made waves in the once dull category of bike helmets by infusing its products with a love of craftsmanship and an overt play for a new stylishness.

Basketball shoes, like cars, tech gizmos, and now helmets, are also driven by style, but the question is whether that’s ultimately been a distraction from enhancing performance. For example, the long-running debate about high tops vs. low tops continues to rage on.  Lows were once thought to expose players to ankle injuries, but Kobe claimed the shoes were lighter and made him quicker and more agile on the court. There are more lows being made now than ever, and players continue to ask for them.

Since we design and build shoes for some of the top NBA athletes through Anta, we decided to dig in deep to better understand this conundrum. Below you will find a summary of our research:

As with everything in life, there are compromises. The trick is to achieve an elegant balance. Our research shows that highs don’t prevent ankle injuries but they do generate a subliminal feedback chain to your brain about the position of your foot, which helps athletes build more awareness and reduce the chances of landing wrong and rolling an ankle. Yet will a lighter shoe enhance the player’s speed? The evidence is not there yet, so we’re addressing this debate on a player-by-player basis.

Apple is constantly walking this line between style and substance with its phones and laptops. The company regularly strips new models of older capabilities in a drive toward design elegance, sometimes angering customers not ready to let go of their habits. Apple laptops especially have followed a path of eschewing the old (the latest MacBook has eliminated the USB port, and earlier models eschewed disk drives) toward simplicity and increasingly lightness. But there’s also an emphasis on prototyping hundreds of different feedback loops for keystrokes, tactile sensations, sounds, etc., to determine the best balance of design and function. Apple laptops look and feel different from the competition and that’s a big part of why Apple can charge a premium.

Form and Function: To Slip or Not to Slip When it comes to basketball shoes, looming beyond the high vs. low argument is a larger issue: slipping on the court, a factor that seriously tweaked Steph Curry’s knee a year ago.  Today, many brands go with a clear sole made with TPU, a material that offers less traction than rubber.

Form and function are essential. Yes, the shoe needs to look cool and appeal to both players and customers – but when creating a model that athletes, especially elite athletes, rely upon, performance has to be the top consideration.

Yet, when we do business anthropology and study (and talk to) professional basketball players the results are telling. Surprisingly, basketball players don’t seem to be as critical of their footwear’s performance, especially when compared to runners. Perhaps this is because the sport is traditionally thought of as a game played primarily with your upper body, with athletes focusing on hand-eye coordination more than their feet.

Traditional features familiar to runners like heel rise, cushioning, and correction for pronation and supination aren’t a priority for most basketball players and therefore are not considered by brands. But isn’t this a mistake?

Serious foot injuries have long been prevalent in the NBA, causing the premature end of many players’ careers, or sidelining them for entire seasons. Famous professionals like Kevin Durant, Derrick Rose, Yao Ming, Michael Jordan, and many others have suffered from foot problems.

With athletes making $20 million a season, shouldn’t there be more focus on protecting their feet rather than making their shoes stylish? Why hasn’t there be any significant performance improvement in basketball shoes over the last few decades?

Average Does Not Fly

In today’s market, particularly in footwear and apparel, products must address both styling and performance. At Concept 21, we found success in this formula with Supra, a skate brand we helped launch in 2006. At the time, the market was dominated by low profile, Vans-style black suede models, very standardized and boring. No one had considered cushioning or safety. We experimented with unusual materials and color combinations, and also re-engineered the design with a few new styles, most notably a high top. We had significant market penetration and exponential growth, leading to an impressive exit for the founders.

The lesson: Average does not fly. Value-driven low quality brands that prioritize appearance at the expense of performance will evaporate in a few years. Exceptional styling and high performance will be the new formula for success for better brands, no matter the product: automobiles that accelerate like race cars, supercharged with design, and shoes that give athletes an edge without sacrificing their celebrity cool.