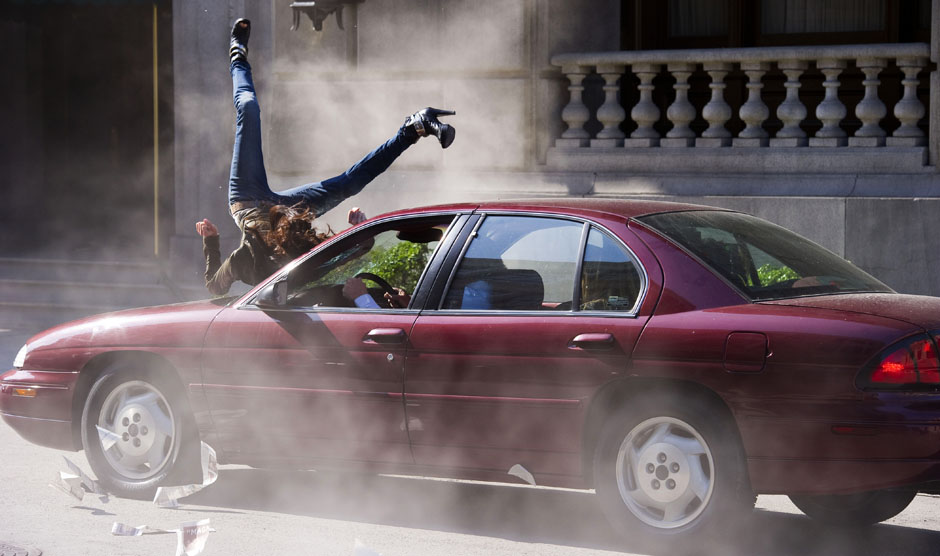 Tammy Baird had a really bad day walking to high school her freshman year. She was hit by a classmate, and went flying, and lay unconscious.

The driver thought he’d killed her.

Nearly thirty years later, Jeff Wilson, the man behind the wheel, heard an NPR StoryCorps radio broadcast about a tragic car accident, and left an online comment revealing his story. Picking up on that lead, the show arranged for Baird and Wilson to come to a StoryCorps booth and record an extraordinary conversation.

You see, Tammy recovered from her injuries and embraced them in an extraordinary career choice. “I became a stuntwoman, “ she told StoryCorps. “and now what I am known for in my industry is car hits.”

In what Wilson called, “this beautiful symmetry” he too was forever changed by that fateful day. He became a orthopedic surgeon, and today gains satisfaction out of helping car accident victims by “putting people back together.”

Listen and be inspired.