Are You Ready for the Metaverse Wars? 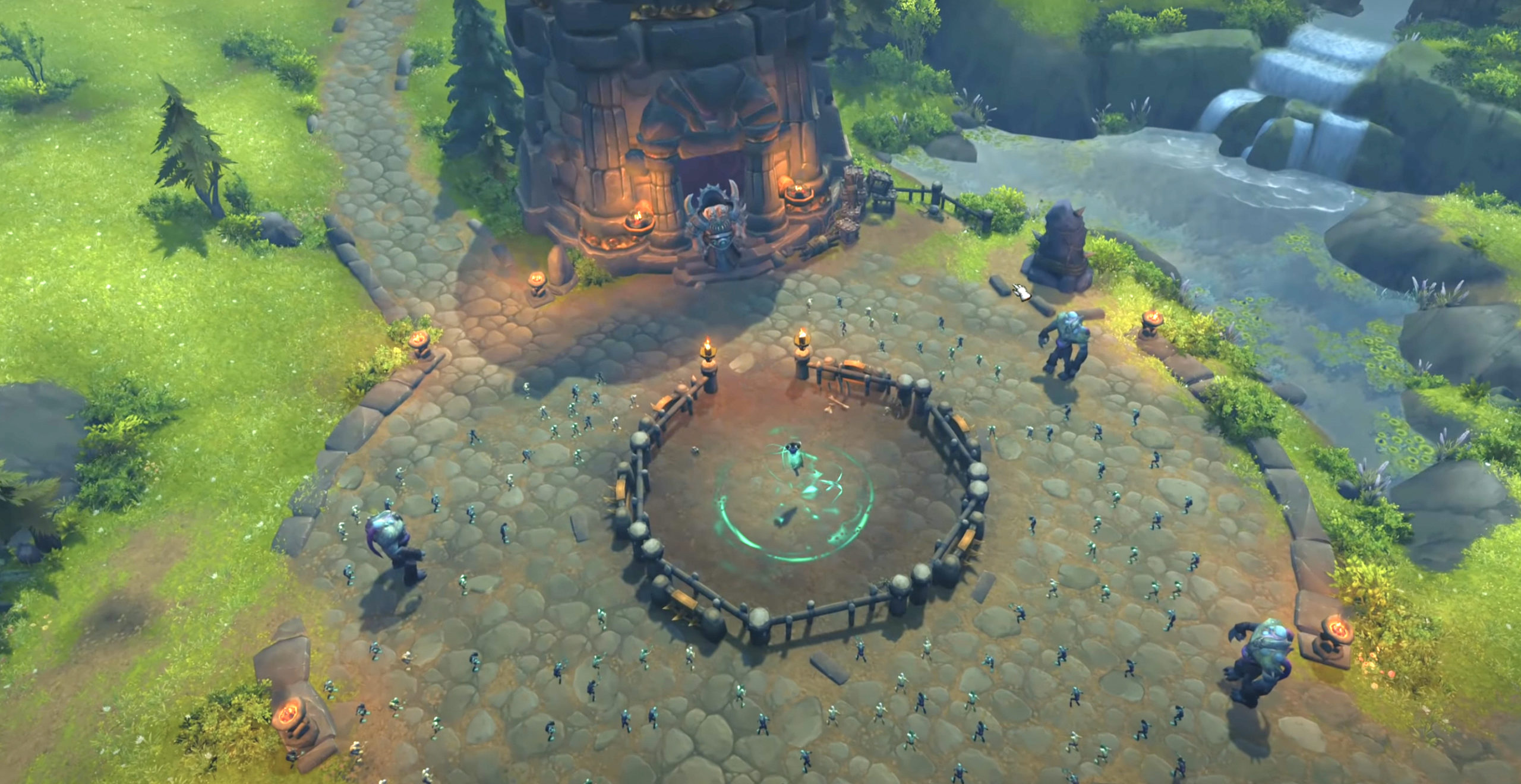 To write this story about the metaverse, I first had to tear myself away from reading Ready Player One, which is all about, well, the metaverse. Set in 2045, this prescient 2014 sci-fi novel describes a world in which, having wrecked the planet, earthlings escape into a simulated online universe. Here, they attend school, clock into jobs, play games, and purchase all manner of accoutrements for their digital avatars. No plot spoilers, but the drama crescendos to an epic battle of gamers and developers against nefarious corporate entities who want to own the technology.

Art imitates life imitates art. Today, many are predicting that the much-hyped metaverse will define tech in 2022. To get beyond the noise, let’s start with a good definition. I checked in with Ron Martinez, who built a massively multiplayer online game 20 years ago called 10SIX, which featured its own economy of tradeable in-game items. “The baseline definition,” Martinez says of the metaverse, “is an abstraction or overlay onto the physical world, within which there are recognizable geographical structures and coordinates make the shared presence we already feel with our socially connected mobile devices more visual and spatial: more literal.”

In other words, the metaverse is a connected virtual world where our interactions, assets, and lived experience overlap with the real world, integrated with virtual reality (VR) and augmented reality (AR). E-commerce protocols – think credit card transactions or crypto wallets – are also seamlessly integrated. Users need to constantly purchase access and items for their digital avatars as they socialize, play, work and learn. Nor is the metaverse a far-off science fiction scenario. Says Martinez: “It’s already here.”

And it’s evolving by the minute, promising heady market potential and brewing controversies. Throw in Web3 buzz words like cryptocurrencies, NFTs, digital sovereignty, and decentralization, and you’ll find plenty of dissent sowing over who will own and profit from this future.

Yes, just as in the book, the battle between tech utopianists and corporate raiders is well underway. Web3 evangelists herald the promise of an interoperable system where you can travel with your identity and currency from place to place. Embodied as your avatar, you’ll be able to buy and trade digital real estate, apparel, art and – building on the underlying gaming foundation – superpowers. Such items may be represented as non-fungible tokens (NFTs) that can be sold and transferred in the real world outside of the metaverse. Optimistic, or perhaps naïve, advocates expect that access will be decentralized, open-source, inclusive, and device-agnostic. One can dream.

But if history and current conditions are any indication, corporate interests will be served first. Brands are swooping in to grab a piece of the action, and that should be troubling, especially when it comes to Facebook, with its dodgy record on protecting users’ rights. The company made a big metaverse grab by rebranding as Meta in October 2021, and is in a powerful position to build its own meta-ecosystem around its suite of platforms, where they’ll continue to control access and own user data. With an army of in-house developers, they’re advancing fast. Just last week Meta announced a new service for Facebook and Instagram users to mint and trade their own NFTs.

Meanwhile, Microsoft is aiming to corner the games angle with the purchase of Activision for $70 billion, the biggest tech deal in history. In addition to the hugely popular “Minecraft,” this gives the behemoth eminent domain over “World of Warcraft,” “Call of Duty,” and “Candy Crush.” Gamers, meet your new overlord.

Other brands are less platform dependent. Nike bought digital design studio RTFKT in December (for an unknown figure likely in the tens of millions), in order to launch a new line of virtual sneakers and other apparel. Budweiser claims to have joined the metaverse with its $499 “Budverse” NFTs. Gucci partnered with Superplastic, a global collectibles brand that creates animated “celebrities” who will model the brand’s clothes. Walmart filed patents to sell virtual goods identical to those sold in its stores (they already sell live ammunition, so why not digital?).

Let’s not forget the importance of hardware, which has long been the Achilles heel of the experience. Meta owns the popular Oculus headset, and Microsoft has the Hololens. Apple has long been working on VR and AR wearables, and there are rumors that Google has its own project under development. Oh, and haptics, the kinesthetic tech that can rock you in the third dimension with the almost-human physical experience of touch and vibration, is on track toward a market valuation of $20 billion by 2026.

Consultants are at the ready, with Deloitte rolling out a new service dubbed Unlimited Reality to help clients to “capitalize on” and “exploit” this emerging technology (see screenshot below). They’ve also created a studio in collaboration with chip maker Nvidia, developer of the Omniverse 3-D metaverse simulation platform, so Deloitte can spin up prototypes for brands.

One thing’s for sure, if you’re in marketing, you’d better hurry up and be prepared to address your Corporate Metaverse Strategy. Bloomberg Intelligence says the market will be worth $800 billion in two years, while Morgan Stanley analyst Brian Nowak pegs the total addressable US market at a phenomenal $8 trillion.

How will this battle play out? The drama centers around who controls this new frontier.

Epic Games, one of the leaders in the emerging metaverse space with its popular “Fortnite” game, has sued Apple and Google in federal court for antitrust behavior. The firm challenged both companies’ restrictions on apps from having other in-app purchasing methods beyond those offered by the App Store and Google Play.

“Apple and Google policies ban other companies from creating the metaverse so they can dominate it themselves and tax it,” Epic’s CEO Tim Sweeney said. “We must not allow these two companies to dominate our digital lives.”

The dream of Web3 is that it will be owned by the creators, not the corporate powers that be. A group called The Webaverse claims to be building a place for artists, creatives, and coders to build their own interconnected virtual worlds. Sadly, their splash page features amateur typos and few reasons to trust they have the technical chops and financial wherewithal to take on the competition. It’s not clear whether there are alternate factions organizing to keep the metaverse free.

Whether we end up with the metaverse or The Metaverse™, adopters will be wise to tread carefully. Just as in the real world, in online spaces women are harassed, gamblers (a.k.a. gamers) can lose their shirts, and con men are often the big winners. The timing also seems off. After two years of enforced isolation brought on by the pandemic, many people want to spend more time in meatspace. Real live human connection will be back, baby.

There’s another element to consider. The appeal of the metaverse in Ready Player One is that mankind had ruined nature. In that dystopian future there is no competing experience. Today, despite the ravages of climate change, we still live on a beautiful planet with countless life-affirming physical experiences.

My guess is it will be a while before we’ll all want to trade in our reality for a simulation.