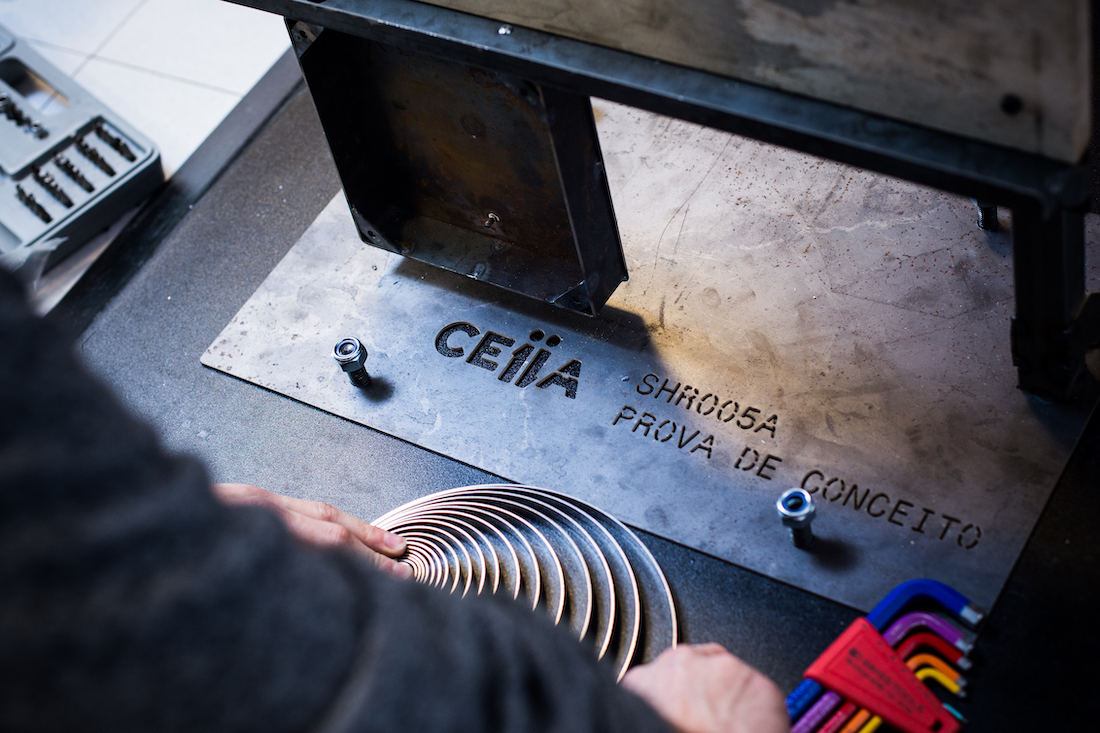 Bordered by its beleaguered neighbor Spain and too close for comfort to other European nations struggling with the coronavirus crisis, Portugal would seem to be confronting a difficult predicament. This beautiful, beloved country with old-world charm, fabulous beaches and contemporary tourist appeal needed to protect itself from the spread of the virus. Three and a half weeks into the shutdown, there’s hope in this small, proud nation that the curve may be flattening. Per capita, Portugal has half the cases of Italy, one third that of Spain, and so far the hospitals are holding up, and more importantly the death rate is far lower. This is a story of the value of national unity and investment in an entrepreneurial backbone.

To date, Portugal has avoided the dire shortage of medical equipment that has plagued its immediate neighbors, thanks to a number of factors unique to the country. The people began self-quarantining roughly a week before President Marcelo Rebelo de Sousa declared a state of emergency and strict shelter-in-place mandate on March 18. There was none of the half-measures found in so many other countries. Portuguese citizens banded together. Early media coverage cited the low number of hospital beds available (3.4 per thousand, ironically more than the US’s 2.9 or Spain’s 3.0) as a decisive factor in combating the pandemic, so when the entrepreneurial community got to work on solutions, medical supplies were a priority.

Since its launch a few short weeks ago, the spontaneous Portuguese startup effort Tech4Covid19 has grown to 4,700 volunteers and 25 active projects, including an open database of all the government-supported initiatives. Startups,  local companies, and accelerators focused their first projects on raising funds for or mobilizing to deliver the first gloves, masks, and protective suits to the hospitals. The government-funded agency Startup Portugal has played a large role behind the scenes and is publishing critical stories for startups, gig workers and businesses on how to adapt to the challenges of the crisis in a collaboration with The Next Big Idea media company, and SAPO 24.  Here are a few of the entrepreneurial efforts supporting the country during the crisis:

The Portuguese government has also shown leadership and foresight in partnering with the engineering and innovation hub CEiiA in Matosinhos, near Porto. While CEiiA’s normal focus is on smart mobility, aerospace engineering and the 4.0 industry, they’ve quickly retooled to churn out ventilators. One hundred will be delivered to hospitals this month, the next 400 in May, and from there, said Prime Minister Antonio Costa, they’ll “be able to decentralize to the national industry, so that in the next six months they can have 10,000 ventilators in production.” Even one of Portugal’s oldest and most famous industries is lending a hand. A dozen makers of port wine came together to produce 55,000 liters of disinfectant gel from wine spirits, which will be offered to several hospital units in the northern region at the forefront of combating covid-19 .

Startups adapting, citizens volunteering, backed by a government that respects and taps the power of that entrepreneurial force. You can check how Portugal is doing so far on this website.  Recent data appears to show that the cases peaked on March 31. Compare this to Sweden, similar in population to Portugal, but very different in its response. The last country in Europe to hold out against lockdown, Sweden is now seemingly headed for catastrophe because a lack of government and entrepreneurial initiative. There’s no blaming, infighting, ignorance or ego in Portugal. This is the kind of can-do mentality that will get Portugal through this, and soften the blow from the post-crisis economy.