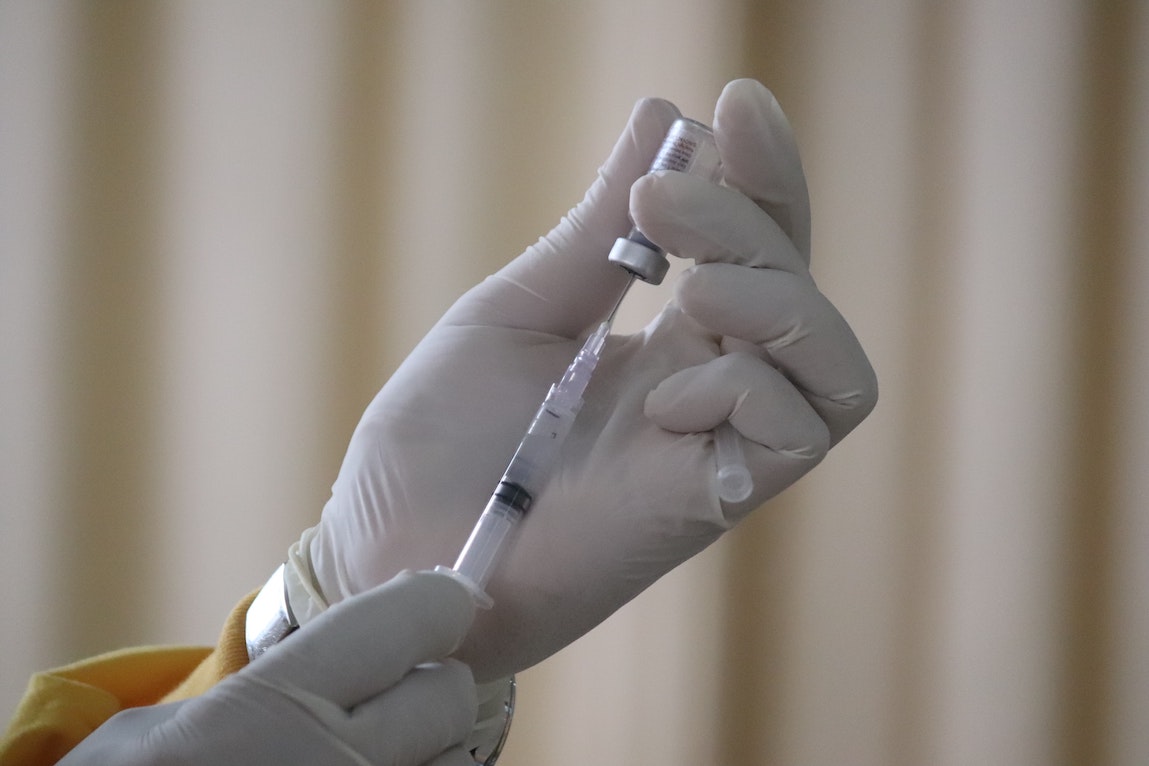 The data does not lie. Two Americas are emerging in the survival of the fittest against coronavirus. On one side, we have cities, counties and states whose forward-leaning policies and actions embrace  science, technology and data. On the other, entire swaths of the country are foolishly running the risk of becoming the next Brazil or India. Here in the San Francisco Bay Area, we’re lucky. Last week we took the ferry from our home in Marin County to work from our entrepreneurs’ club in San Francisco’s glorious Ferry Building, excited and proud to do our part in the early post-pandemic economic rebound. We’ve gotten our first dose of the vaccine, like 60 percent of the people in our county. The San Francisco Bay Area has the lowest vaccine hesitancy rate in California. No one can predict the future, especially with the virulent new variants, but this much is clear. There is no better weapon against this disease than science, tech, data, and caring citizens who are supported by courageous governments confronting the dire nature of a public healthcare war.

It’s no secret that large numbers of Republicans are engaging in Covid-19 denial. Trump, Pence and many other top former White House officials, arrogantly rejected mask-wearing and social distancing a year ago, sending a message to millions of Americans that official health policies were not to be taken seriously. A recent poll found that half of Republican men nationwide say they will not take the vaccine. In Texas, a study suggests the number is more like 60 percent. Republican governors in Texas, Florida, and other states are signing or announcing executive orders to make it illegal for public agencies or private businesses in their states to require vaccine “passports.” Many of these same governors have prevented mayors and local officials from enforcing mask mandates. We’ve seen this “ban” mentality before in America. A hundred years ago, the politician William Jennings Bryan (three-time loser in the Presidential race) used his considerable oratorical skills and fervent evangelical Protestantism to argue that teaching evolution in schools would doom generations to view the Bible as no more than “a collection of myths” threatening the nation’s Christian faith. The enemy was more than evolution. “Science is a magnificent force, but it is not a teacher of morals,” Bryan said. “It can perfect machinery, but it adds no moral restraints to protect society from the misuse of the machine.”

Today, a similar strain of ignorance still runs rampant in America. Congressman Jim Jordan of Ohio and other Republican extremists regularly shout about attacks on our “liberties” and “freedoms” from sorely needed public health measures such as mask-wearing and social distancing during a plague that has killed more than half a million Americans. In Europe, where so many nations can only dream of our robust vaccine supply, this must seem an absurd bellwether of a fading party’s self-destructive spiral.

In sports, we call this taking your eye off the ball. San Francisco mayor London Breed has been among the toughest, most science-driven leaders in the world. As I write, the University of California at San Francisco, one of the world’s premier medical schools, has 33 ongoing Covid-19 clinical trials. Top Silicon Valley-based global tech firms are taking a measured, data-centric approach to reopening their offices, some requiring proof of vaccination for the first returning workers. Here in the Bay Area we believe in science, tech, data, and yes, evolution. Longing for the old days does not get you the future. Cities, states, and nations must also evolve if they wish to survive.

The pandemic is not a static crisis. Only fools believe they can beat the virus with cheap political dog whistles and ideological fictions. Leaders must be creative in prototyping solutions (like the UK giving a single shot instead of two). The lessons of history repeat, just as the waves of infections are now roiling regions that have failed to adapt.

As every American high school student knows, Darwinism rules. Ignorance is not a viable strategy in biology, business, politics or life. Things did not work out so well for William Jennings Bryan and the anti-evolution crusade. He was humiliated by the legendary Clarence Darrow in the famous Scopes trial. (The journalist and critic H. L. Mencken ridiculed Bryan as a symbol of Southern ignorance and anti-intellectualism.) Bryan died a few days after the trial, and bans against teaching evolution were eventually overturned.

Only the strong – and innovative – survive.