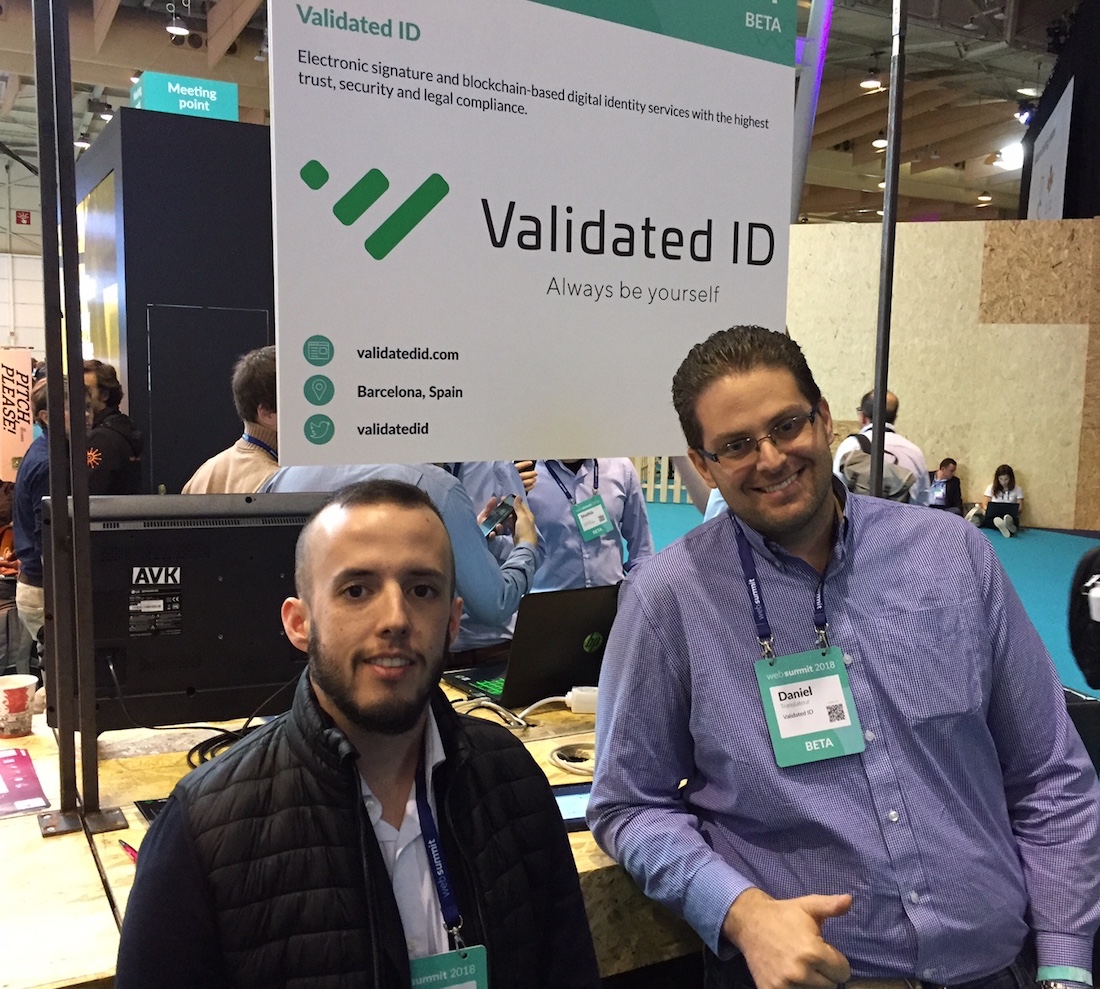 Goodbye, pitches. Hello, WIT Test! Last week at Europe’s giant Web Summit conference in Lisbon, where more than 1,800 startup hopefuls from dozens of countries convened to share their dreams with the world, we prototyped our new diagnostic to assess whether a prospect has What It Takes (WIT). Does the founder at this booth have an idea worth listening to, or investing in? We aimed to find out, fast and efficiently with a dynamic, two-minute pass-fail test.

Time is money, so why not cut to the chase? WIT was inspired by countless less-than-satisfying interactions with startups at pitch nights and in accelerators and incubators. The sales-first and customer-centric startup strategy of Perry Klebahn and Jeremy Utley, who run Stanford Launchpad, was another source of inspiration. Their highly successful accelerator is all about helping teams prototype and then aggressively focus a targeted offering for highly specific customers that solves a distinct pain. We were also spurred on by an interview at the Summit with Uwe Diegel of LifeInA, last year’s pitch contest winner, who observed that evaluating startups seems increasingly reductive: “We’re not judging people on the merit of their ideas, or how well they know how to work, but on how much money they’ve managed to bamboozle out of investors.”

At this year’s Web Summit we took these influences and insights to heart and adopted a no-nonsense approach. We just said no to one-directional formulaic pitches, choosing instead to control the experience. Walking the bustling show floor, we put to the test a new rubric to gauge startup potential.

“Do you want to play a game?” we’d ask, approaching the founders at their booths. “It will take two minutes.” Switching the power dynamic set some back on their heels. They had to think on their feet, and couldn’t simply resort to their well-rehearsed pitch. “We’re going to ask you four questions. Ready?” 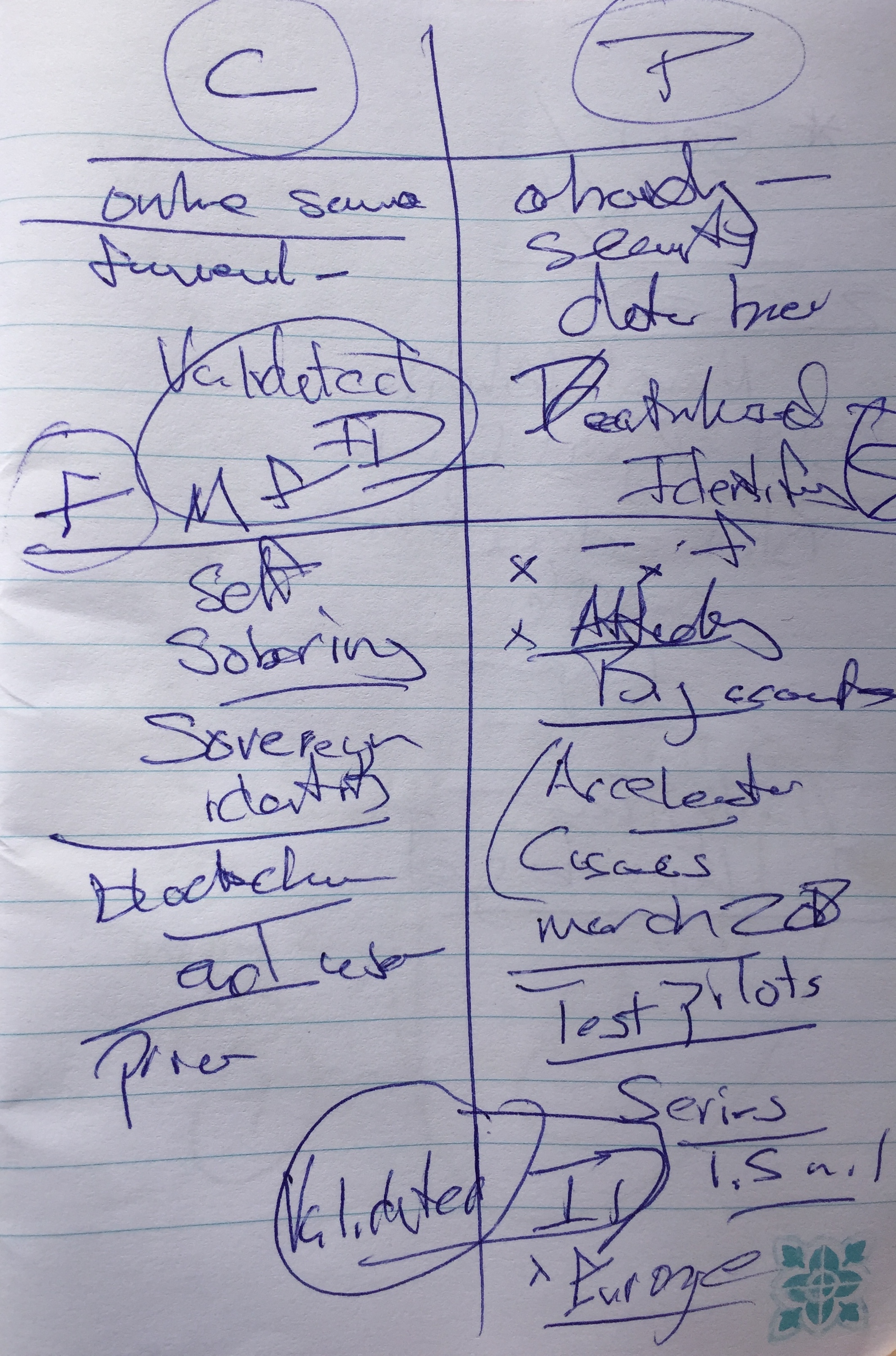 We held up the WIT scorecard, a page in our notebook on which we’d drawn a vertical line crossed in the middle with a horizontal line, making a simple grid of four squares. We wrote the letters C, P, F, S at the top of each quadrant (see our example) and then proceeded to fire off the questions in succession.

C: Customers. Who is your targeted Customer?
P: Pain. What is the Pain you are trying to solve?
F: Feature. The product’s core magic Feature your customer can’t live without?
S: Sales. How are you going to achieve Sales, fast?

We recorded the answers, using a letter grade metric. Confident, highly specific replies got an A. Reasonably specific responses barely passed with a C, and generic attempts failed. Likewise, when a founder lacked the patience to understand the question, and rushed to launch into a canned spiel, that too was a fail. The best we encountered had a B+ average – two As, a B and a C.

The results were telling. Many tripped when it came to sales. “We’re selling to big enterprises” or “It’s a subscription model” do not equal specific sales strategies. Fail. “We’re looking for partners,” another common rejoinder, was a further indication they lacked a viable sales and marketing plan. Fail. As to targeted customers, the answers were frequently too broad, clearly demonstrating they hadn’t found their niche. The purported Pain lacked urgency or scale, as was the case with the couple whose app aimed to help struggling sun-worshipping Italians to pinpoint the perfect beach for their weekend getaway (hardly an international crisis). Fail. Most of the founders struggled to quickly illuminate one core Feature setting them apart from competitors. 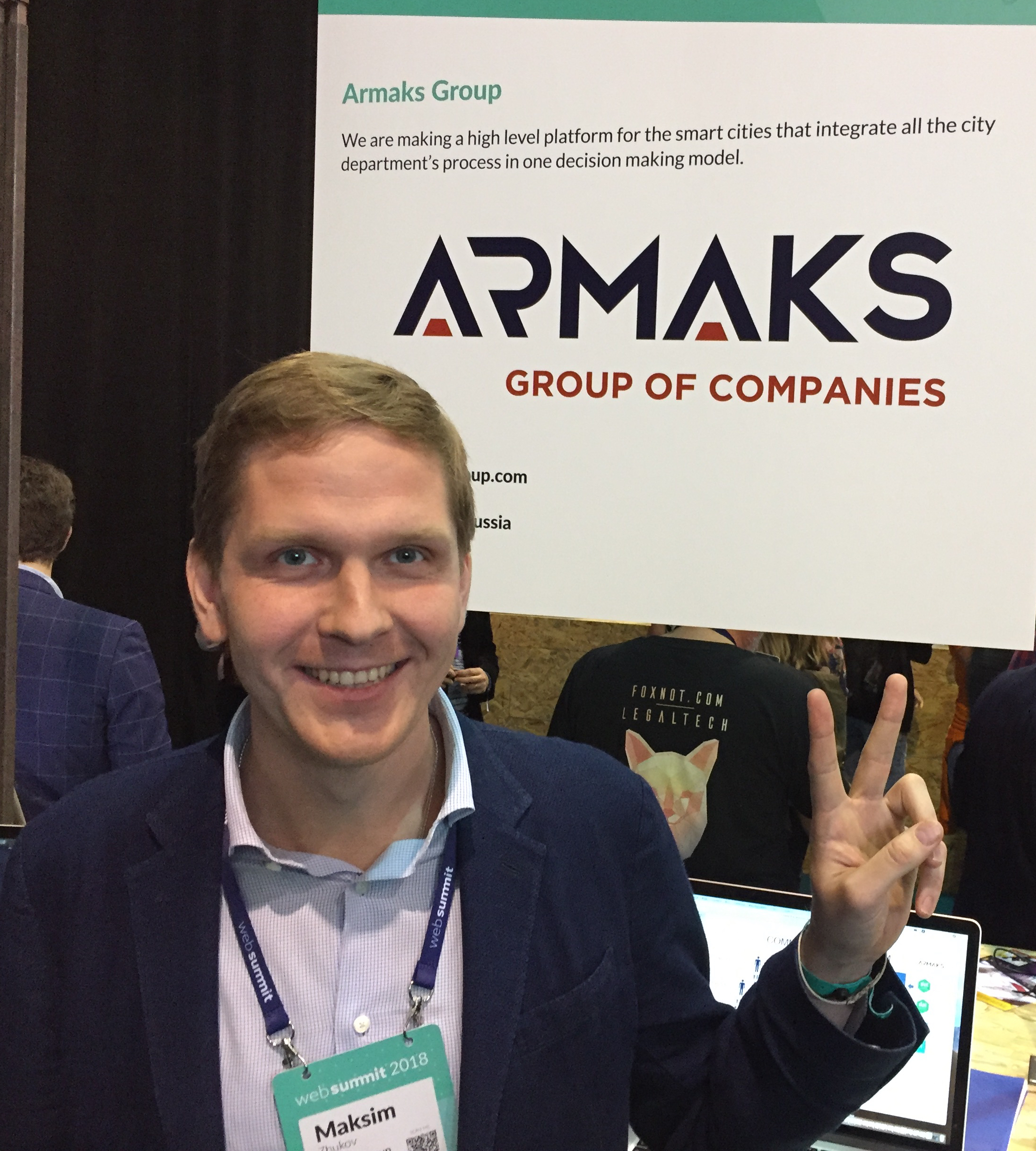 A few showed potential. They had identity and a clear purpose. Validated ID, a Barcelona-based “electronic signature and blockchain-based digital identity services” to validate and maintain your “sovereign” identity through a centralized app. They had a clear customer and sales strategy, and addressed a serious, global pain. Armaks Group, a Russian AI-enabled platform to simplify routine government decision-making and reduce bureaucratic obstacles, offered another worthy, scalable product. Toguna, a French enterprise software app from Brainlinks that taps social media to enhance project collaboration and idea sharing, already had a healthy corporate customer base. Lympik, a race timing device designed by Austrian skiers, presented a niche product but one with clearly defined, broad multi-sport applications. (Note to file for 2019 Web Summit startups: your website should have a well -translated English version, and be designed to make it fast and easy to identify your key product features, value and price.)

Sadly, too many startups seemed to be tossing tech darts at an often poorly mapped pain – with absolutely no sales process. We met many a geek who lacked the self-awareness and market savvy to understand that his magnificent creation wouldn’t magically sell itself. As for the pitch stages during the conference, it was all about deep tech and massive scale. Judges and audiences tended to grade startups higher if they had AI and machine-learning capabilities. Wayve, a Cambridge-based machine-learning startup, won the pitch competition, beating out lvl5 of San Francisco, whose computer vision software crowdsources high-accuracy maps for self-driving cars, and London-based Factmata, a human-assisted AI tool for spotting fake news.

But when it came to basic market fit and promise, Web Summit showed us that an awful lot of startups we met, perhaps as high as 80 to 90 percent, struggled to confidently field basic queries on Customers, Pain, Feature and Sales. That should be enough to send most investors pushing on to the next booth. The discipline of focus, and a working strategy to gain early sales traction, separate the doers from the dreamers.

Want to know if you’re going to make it? Take the WIT Test.